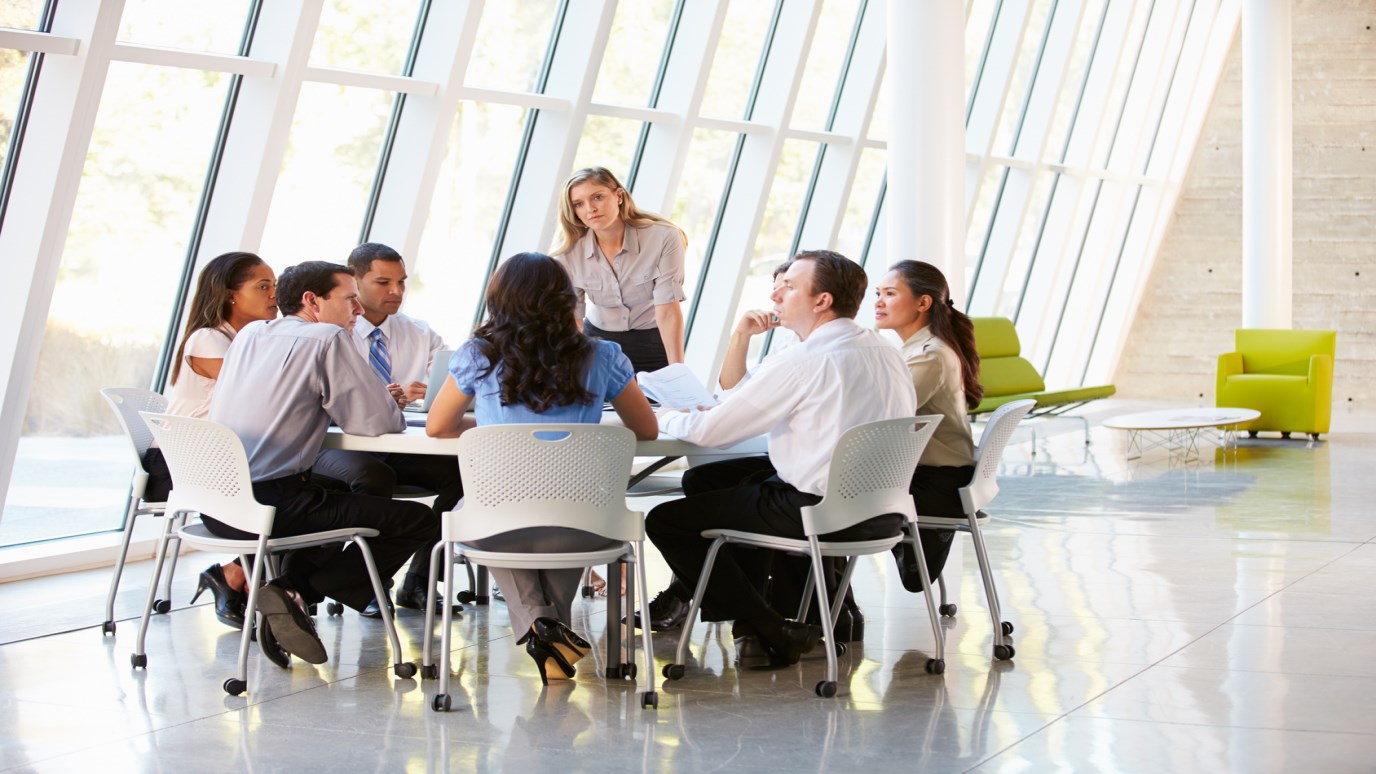 There is a way to share with and teach people that is empowering, not restrictive.

When I first read a version of this truth in Ross Campbell’s book How to Really Love Your Adult Child, I wasn’t sure. I thought “Heck, I’m not defensive…I’m a learner. If criticism can help me grow, bring it!”  But when I shared this with my wife, she laughed. “You’re just as defensive as the next guy”, she said. “The criticism just has to be at who you are and not just what you’ve done for you to bow up.”  She’s pretty smart.

We’ve laughed about the subject of “advice-giving” for years. Once I referred to myself as the “Vice President of Advice” as we laughed about my willingness to dish it out.

“No” she said, “you’re the PRESIDENT of advice!” That one stung!

Campbell’s original platitude was spoken in the context of an adult child receiving unsolicited advice from a parent, but I think it applies universally. When we volunteer our opinions about someone’s “thing”, be it their children, their work, their decisions, their art, whatever…we set ourselves up as judge. We convey “I know what this could or should be. Here’s my assessment! And here’s what you should do to fix it.”

Relationally, being right or wrong is irrelevant. When your assessment, opinion, or advice is different from what the owner or creator of the “thing” desired, they’re going to feel criticized. That may have been the last thing you intended when you opened your mouth (or pressed “Send” on the email). But that can be how it’s received.

This doesn’t mean they’re going to tell you they felt criticized. On the contrary, most people stuff it and move on. But believe me, it’s there and it’s not forgotten. My wife remembers vividly the first thing I ever said to her over 43 years ago. I made a joking comment about how she set her feet when she did her cheerleading routines. I was trying to be funny and break the ice with the prettiest girl in the school. She thought I was criticizing her….not deep criticism but criticism all the same.

If this principle is true, what do we do?

Being aware is most of the battle. Catch yourself before you start speaking, or before you send the email. “Do I truly have something valuable to offer here?” “Will the world be a better place if I offer my ‘two cents worth’?” “Will the recipient of my advice be grateful or defensive?”

Question: Are you trying to “fix” people in your life with unsolicited advice? As Dr. Phil says “How’s that working for you?”

It Starts with Who: Leadership Development, Part 1
Greenelines Leadership Podcast

10 Bad Bosses We’ve All Been or Experienced
Ron Edmondson

People, Not Platforms
Lead Like Jesus
Follow Us
Grow Daily with Unlimited Content
Uninterrupted Ad-Free Experience
Watch a Christian or Family Movie Every Month for Free
Early and Exclusive Access to Christian Resources
Feel the Heart of Worship with Weekly Worship Radio
Become a Member
No Thanks