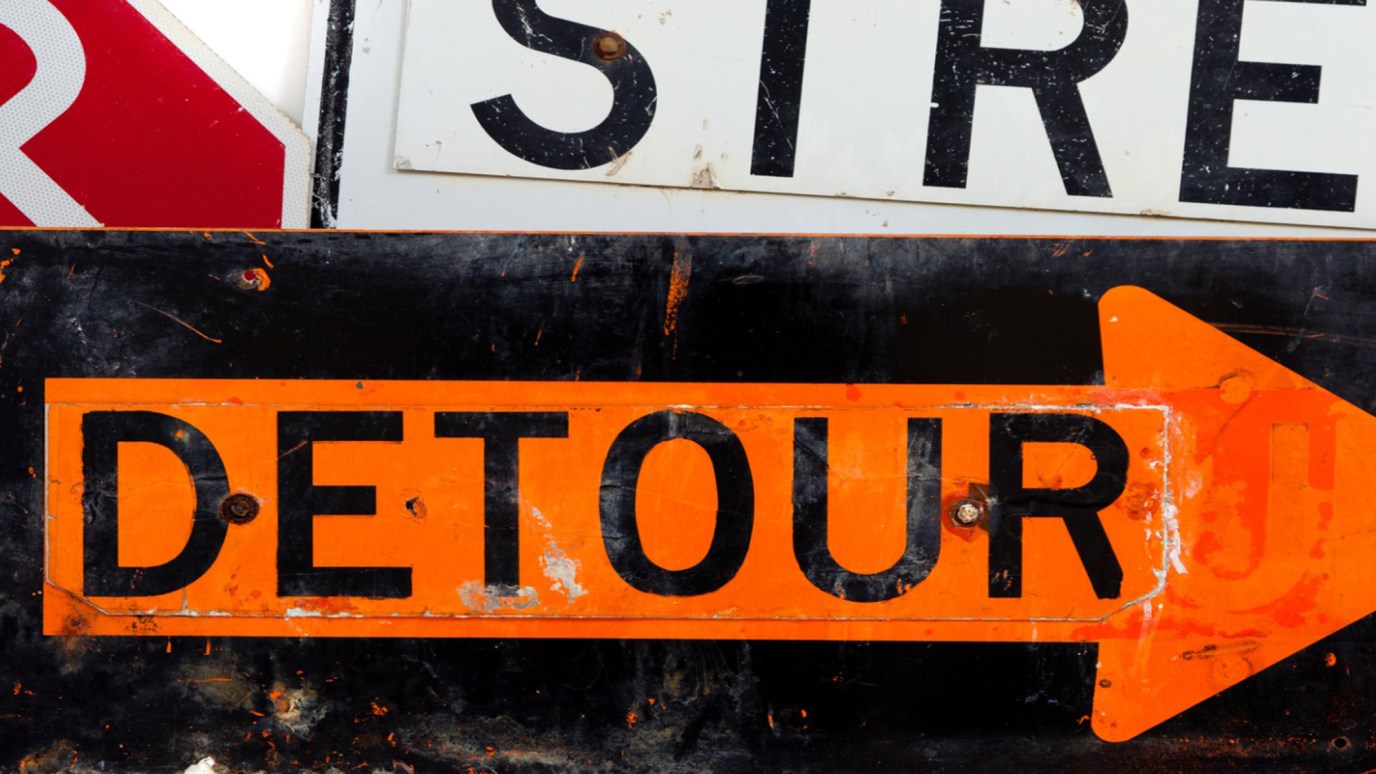 Can you trust in God despite the pain in your life?

Think about the last time you were hurt by jealousy, abuse, neglect, abandonment, injustice, lies and/or alienation. Remember how long it took to move past that betrayal? Maybe you’re still working through the consequences today.

Like most of us, Joseph endured a lot of pain in his life. His brothers hatefully envied him, verbally and physically abused him, left him beaten in a pit, and sold him into slavery. Then, with his new owner in Egypt, he was falsely accused, unfairly imprisoned, and was later completely unrecognized by the brothers who had betrayed him so many years earlier.

It’s probably a safe bet that Joseph spent many of his 110 years dealing with the questions and consequences.  Even so, at his approaching death, he was still so confident in God’s promise to return him and his family to their homeland (what God calls the Promised Land), that he directed his family to vow to take his buried bones with them out of Egypt and back to their Promised Land when God delivered them. Joseph’s confidence inspires us to believe in God’s love and faithfulness!

Just as God was faithful to Joseph through all of life’s detours, God is faithful to you and to me. Like Joseph, we can endure the detours of life by trusting in God’s love and in His promise to fulfill His plans for us--abundant life here on earth and eternity with Him in heaven.

Backsliding Before the Promise
Elmer Towns

Will Jesus Leave You? Not a Chance!
Bryant Wright
Follow Us
Grow Daily with Unlimited Content
Uninterrupted Ad-Free Experience
Watch a Christian or Family Movie Every Month for Free
Early and Exclusive Access to Christian Resources
Feel the Heart of Worship with Weekly Worship Radio
Become a Member
No Thanks