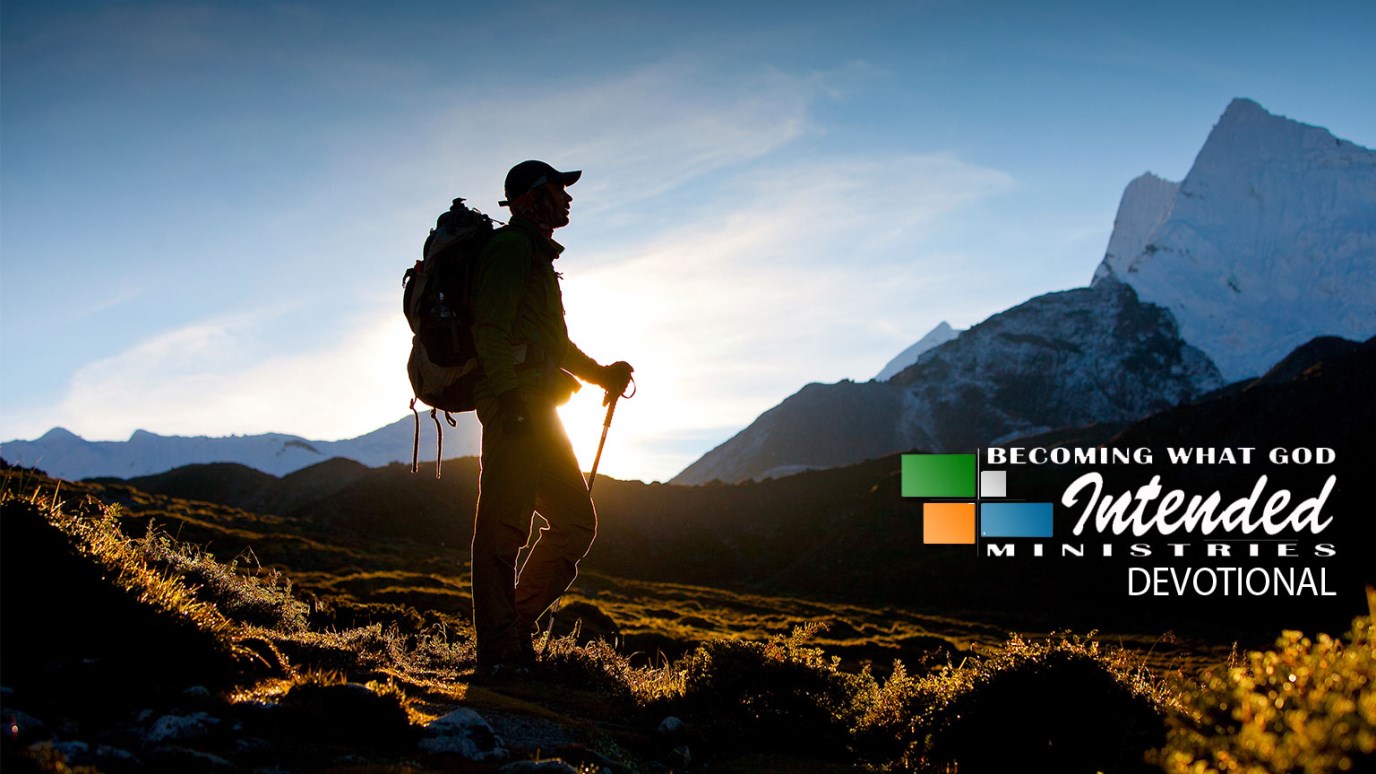 According to Scripture, we will receive an unshakeable kingdom. Therefore, we should confidently offer sacrifices and service to God.

The writer to the Jewish Christians in the book of Hebrews told them in chapter 12 that they are not standing before Mount Sinai where Moses gave the law but they are standing before the Heavenly New Jerusalem and sooner than later Christ will return and usher us into that heavenly city.

Therefore, since we receive a kingdom which cannot be shaken, let us show gratitude, by which we may offer to God an acceptable priestly service with reverence and awe; (Heb 12:28)

Because that is so we are to confidently function on this Earth as spiritual priests who offer the five spiritual sacrifices to God. Since we have a city which cannot be shaken as opposed to Mount Sinai which was shaken by earthquakes when the law was given, we should confidently offer to God sacrifices. They are not based on the Old Testament law with animal sacrifices, but are based on deep gratitude for what Christ has done for us. With the coming of the New Jerusalem we shall also receive the kingly reign of Christ over the Earth and the universe and we will participate in it. Because we have such a glorious future, it is only right that we bravely serve God now with those sacrifices.