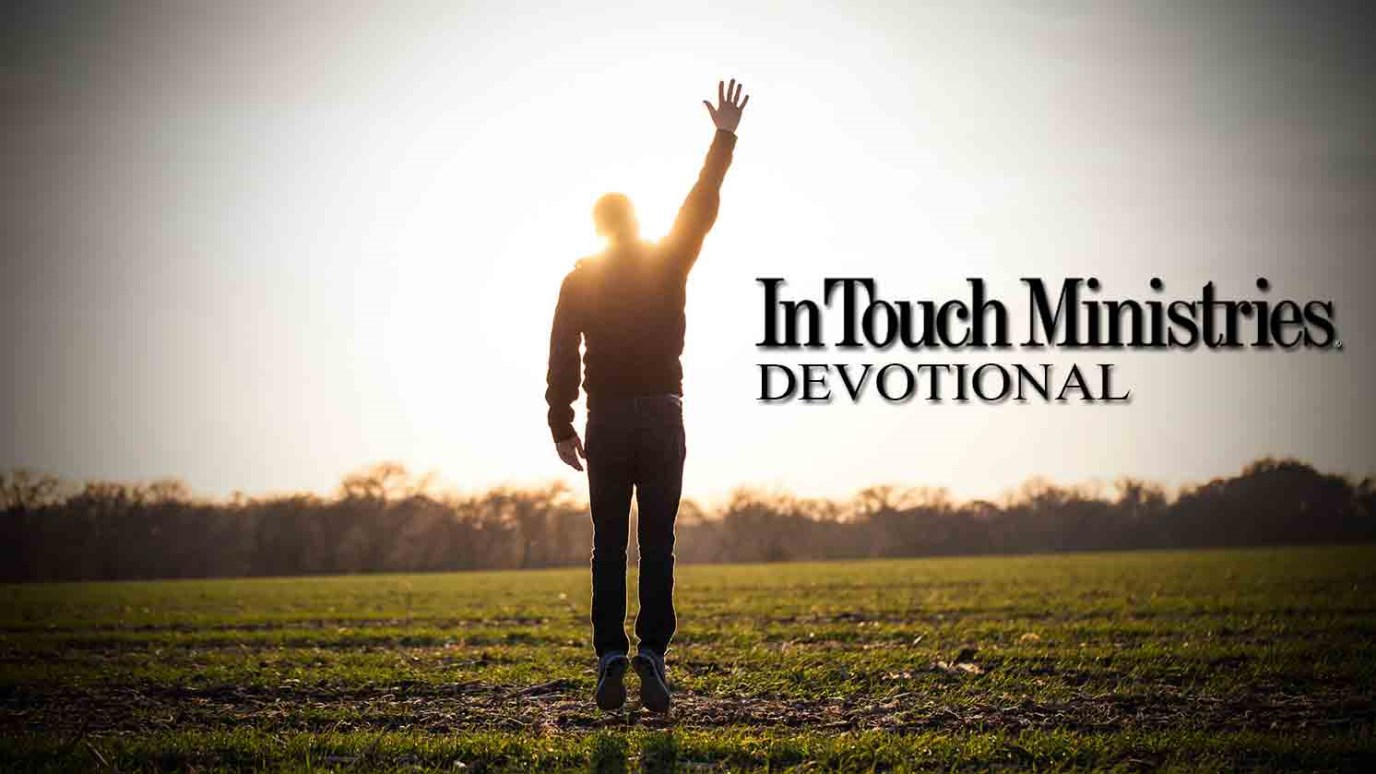 Because they knew God and trusted Him, Daniel and his friends spoke and acted with unwavering faith.

Daniel had unshakeable faith. His trust in the Lord sustained him when he was uprooted from his home, taken into captivity, and sent to a foreign country. It strengthened him as he served under several kings and faced many challenges.

Knowing God and trusting Him are the two key elements of deep faith. Daniel, who was part of the Israelite nobility, apparently learned about the Lord from a young age. While he was in captivity, his words and actions demonstrated that he knew the Scriptures and wanted to obey God. When offered a meal that was incompatible with the dietary laws, he took a great risk by requesting other food. In verse 9 of today’s passage, we see that God caused the official to show favor to him. Like Daniel, we are to spend our lives learning and carrying out what pleases our heavenly Father (Col. 1:10).

Not only did this young man know what the Scriptures said, but he also trusted the Lord to do as He had promised. Every time Daniel took a stand for godliness, he was demonstrating his confidence in the heavenly Father. And his friends—Shadrach, Meshach, and Abednego—had unwavering faith as well. They did not know for sure that the Lord would rescue them from the fiery furnace, but they believed He could and trusted that He’d do what was right (Dan. 3:16-18).

Barriers to unshakeable faith include pride (I won’t admit I need God’s help), arrogance (I know a better way—I don’t have to ask God), and self-sufficiency (I can do it myself without His help). Which of these is keeping you from becoming a person of strong faith? Confess it and turn toward the Lord.

God Is the Giver of Life
Bryant Wright

Pushing Through the Fear: Face It Head On
Jeff Schreve

Champions Have Faith Above Fear
Dr. Michael Youssef
Follow Us
Grow Daily with Unlimited Content
Uninterrupted Ad-Free Experience
Watch a Christian or Family Movie Every Month for Free
Early and Exclusive Access to Christian Resources
Feel the Heart of Worship with Weekly Worship Radio
Become a Member
No Thanks