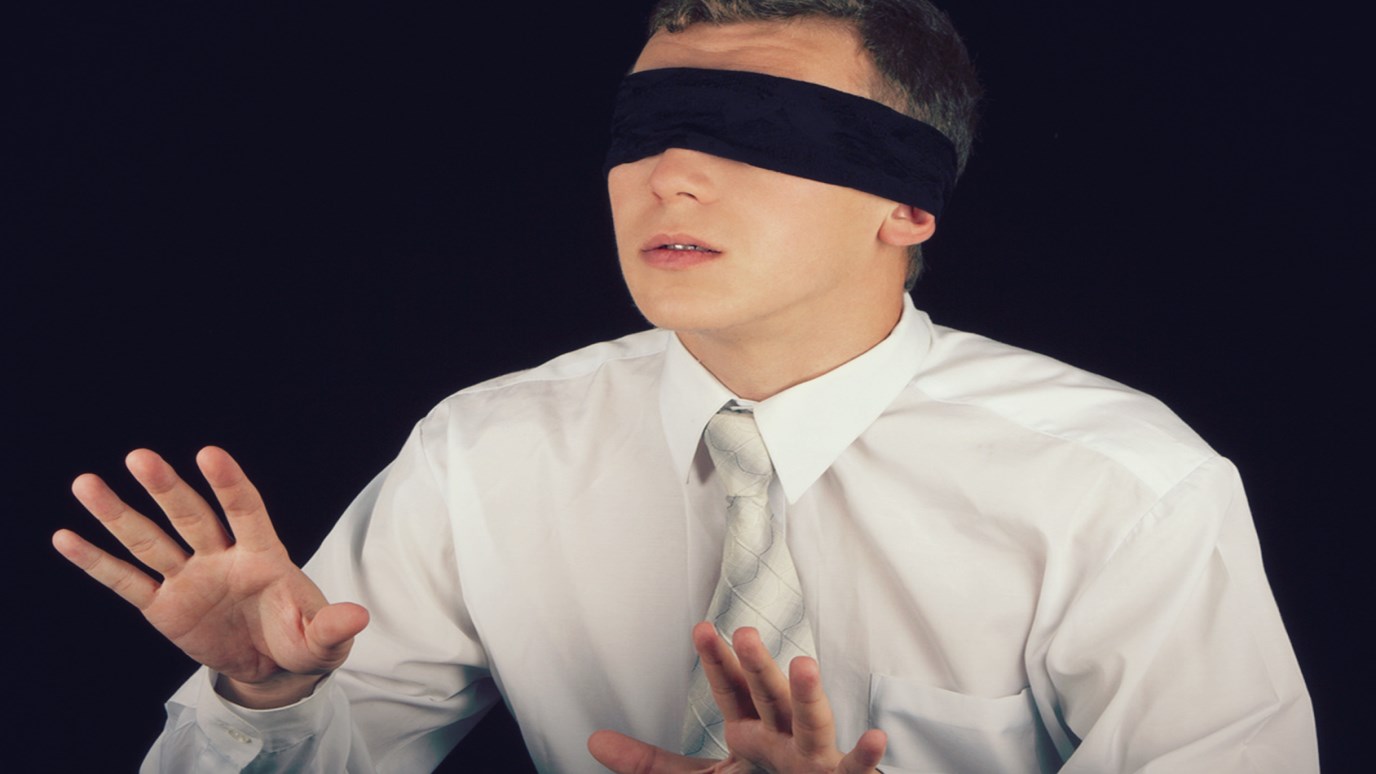 We are strangers to our own lives, setting out in the dark to look for the country we were meant to know, guided by the Spirit who wants us to see.

A story is told of a young man who learned of Jesus entirely by list­en­ing to a housekeeper who sang hymns as she went about her day. The child had never been to church, seen a Bible, or heard anyone mention God or Christianity directly. But in the music that filled the hallways, he found an unknown desire in his heart confronted. As a child he came to know several hymns by memory, but the song that most encouraged him was beautifully appropriate to his own situation: “I love to tell the sto­ry/ of unseen things above/ of Jesus and his glory/ of Jesus and his love.” What was unseen in his life became the certainty that came to move him most.

The writer of Hebrews provides a definition of faith in similar terms. The chapter begins, “Now faith is being sure of what you hope for and certain of what you do not see.” If I am being honest, this definition of faith has always somewhat escaped me—all the more so after my dad clung to this verse through the cancer that would never see its miracle. John Wesley once observed of the same words, “There appears to be a depth in them which I am in no wise able to fathom.” In the examples of faith in the verses to follow, we find exactly this—an unfathomable depth of belief. We find faith moving across the pages of a real and fumbling history, the gift of God sparkling in the eyes of a motley crew miraculously called “faithful.” We discover in this faith the Spirit of the unseen, the certainty by which countless lives were guided. “By faith, Abraham, when called to go to a place he would later receive as his inheritance, obeyed and went, even though he did not know where he was going. By faith he made his home in the Promised Land like a stranger in a foreign country… For he was looking forward to the city with foundations, whose architect and builder is God.”(1)

Near the end of Abraham’s story in Genesis—long after God promised his descendants would outnumber the stars and his people would dwell in the promised land—Abraham buries his wife; his only son is yet unmarried, and he owns only a small plot of land in a world in which he is still living as a foreigner. Yet what was unseen moved him; he was looking forward with a certainty for which he would live and die.

In C.S. Lewis’ The Silver Chair, Eustace, Jill, Prince Rilian and Puddleglum are trapped beneath Narnia in the land called Underworld. The Queen of Underworld, who is really a witch, has thrown a green powder into the fire that produces a sweet and drowsy smell. In this enchanting haze, she manages to convince the group that Narnia does not exist—like the sun, moon, and Aslan, the great lion, Narnia is all a dream. The children try their hardest to describe the things they are certain do exist on land. Yet with each argument the Witch makes it all seem more and more foolish.

It is at this moment of despair that Puddleglum makes a brave move. With his bare foot he stomps on the fire, sobering the sweet and heavy air with the unenchanting smell of marshwiggle. Boldly he turns to the Witch, “One word, Ma’am,” he says coming back from the fire, limping, because of the pain. “Suppose we have only dreamed, or made-up, all those things… Suppose this black pit of a kingdom of yours is the only world. Well, it strikes me as a pretty poor one… We’re just babies making up a game, if you’re right. But four babies playing a game can make a play-world which licks your real world hollow… I’m on Aslan’s side, even if there isn’t any Aslan to lead it. I’m going to live as much like a Narnian as I can even if there isn’t any Narnia. So, thanking you kindly for our supper, we’re leaving your court at once and setting out in the dark to spend our lives looking for Overland. Not that our lives will be very long, I should think; but that’s a small loss if the world’s as dull a place as you say.”(2)

In a world where faith in Jesus may seem foolish or outdated or irrelevant, the definition of faith in Scripture stands by the better country—even if at times it eludes us. Like Abraham who looked for the city of foundations and the housekeeper who sang of unseen things, we are strangers to our own lives, setting out in the dark to look for the country we were meant to know, guided by the Spirit who wants us to see. It is by this unseen certainty that Abraham lived and died, knowing that the small family he could gather together in his final days would yet one day outnumber the stars in the sky. The one who promised Abraham and the one who moved him along is the builder of Overland, the city with foundations, the city of the living God.

The Battle is Not Yours
Ashley and Jane Evans