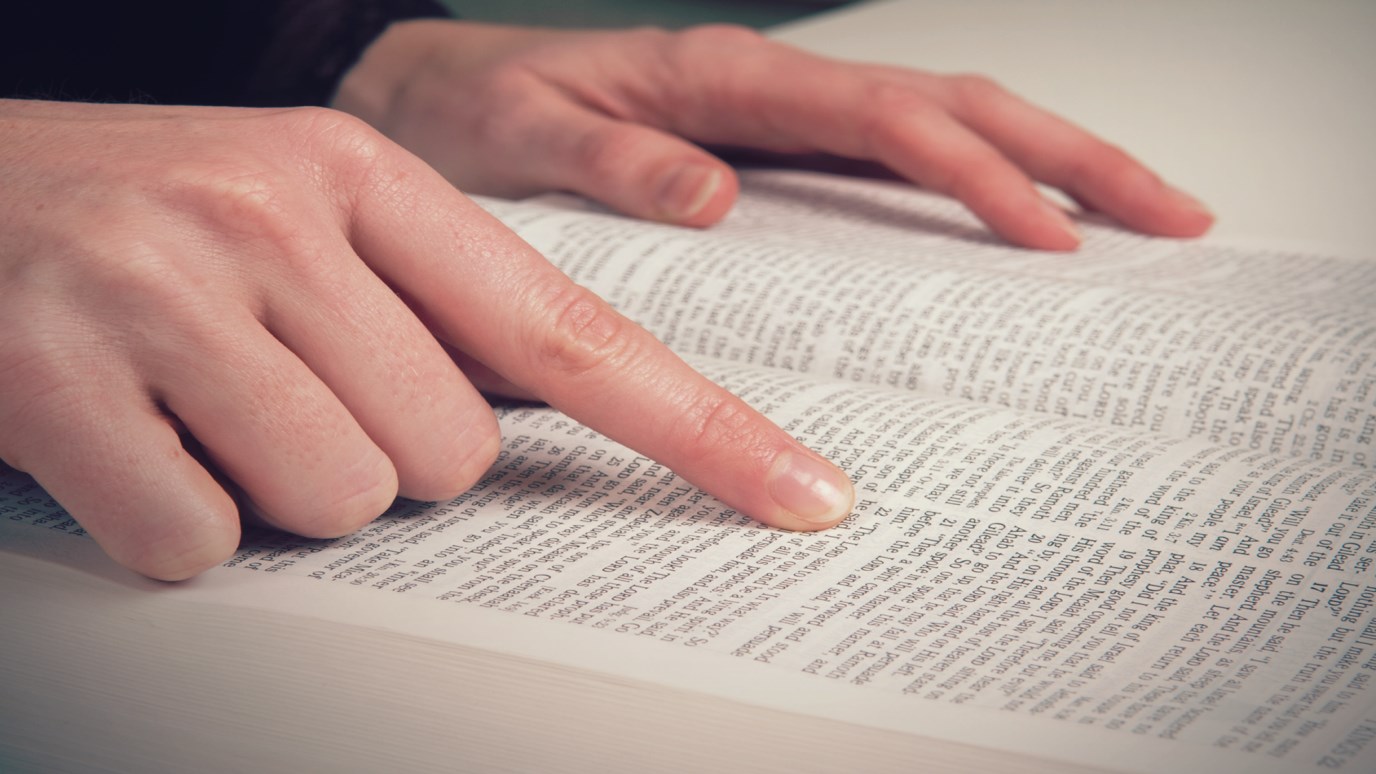 Common is the sentiment among recent college graduates that they went in feeling like they knew something, and leave realizing, in fact, how little they know. I remember what this felt like, walking down the aisle to accept my diploma, wondering at the irony. Yet as uncomfortable as that moment of recognition might be, I am convinced that the thought is an important place at which to arrive.

Ravi Zacharias tells of being a graduate student when the new encyclopedia Britannica was released in its fifteenth edition. It was a massive collection that had taken fourteen years to produce, and he remembers being fascinated by the statistics: two hundred advisors, three hundred editors, four thousand contributors, over a hundred thousand entries, thirty-four million dollars, forty-three million words. Even so, in the last pages of that work, one of the editors had the audacity to conclude: “Herein contains the entirety of human knowledge.” The number of outdated encyclopedias lying in thrift stores and recycling bins does not help their point.

In the stories of Scripture where God is encountered, we find men and women who, having come in contact God, find themselves blown away by the notion that they didn't know all that they didn't know. As Jacob lay dreaming, he saw God appear above a great ladder where God was introduced as the God of his ancestors. Upon waking, Jacob’s his first words were filled with astonishment: “Surely the LORD is in this place, and I was not aware of it.”(1) Hagar, the maidservant of Sarah, had a similar reaction after she encountered God in the desert. Having run away from Sarah’s abuse, Hagar was resting beside a spring when God spoke to her and told her to return. We read that she was amazed: “And she gave this name to the LORD who spoke to her: ‘You are the God who sees me,’ for she said, ‘I have now seen the one who sees me.’”(2)

Whatever we see, there is almost always more. It is probably the one thing we can count on—and the one thing we do not. Christian philosopher Esther Lightcap Meek writes, “We labor under the misimpression that we see what we see, that seeing is believing, that either I see it or I don’t.”(3) Perhaps seeing is not always about 20/20, and seeing God is something else altogether.

Christianity and its stories introduce a God who makes known God’s surprising presence again and again, a God whose revelation is both piecemeal and profound. “O LORD,” proclaims David, “for your servant’s sake and according to your own heart, you have done all this greatness, in making known all these great things. There is none like you, O LORD, and there is no God besides you, according to all that we have heard with our ears.”(4) God is well worth our efforts in learning to see. Whether in Jacob’s dream or in Hagar’s distress, God seeks to be known and seeks to gather. The Spirit seeks to surprise and comfort. The Son seeks to be near. Says the LORD, “Call to me and I will answer you and tell you great and unsearchable things you do not know.”(5)

There is something relieving in knowing that there is much that we do not know. It keeps us grounded in reality. It keeps us with a grateful eye toward things of mystery and beauty and kindness. It keeps us looking to the one who wills to be known. When Job was confronted by God with the great thunder of 62 questions about the foundations of the world and the inner workings of life, he realized that he might have spoken out of turn. Confronting the reality of all that he did not know brought Job to a deeper certainty of God and himself. “My ears had heard of you but now my eyes have seen you,” he said. There is no more grateful, honest cry before the God who sees.

I Believe in Heaven and Hell
Don Wilton