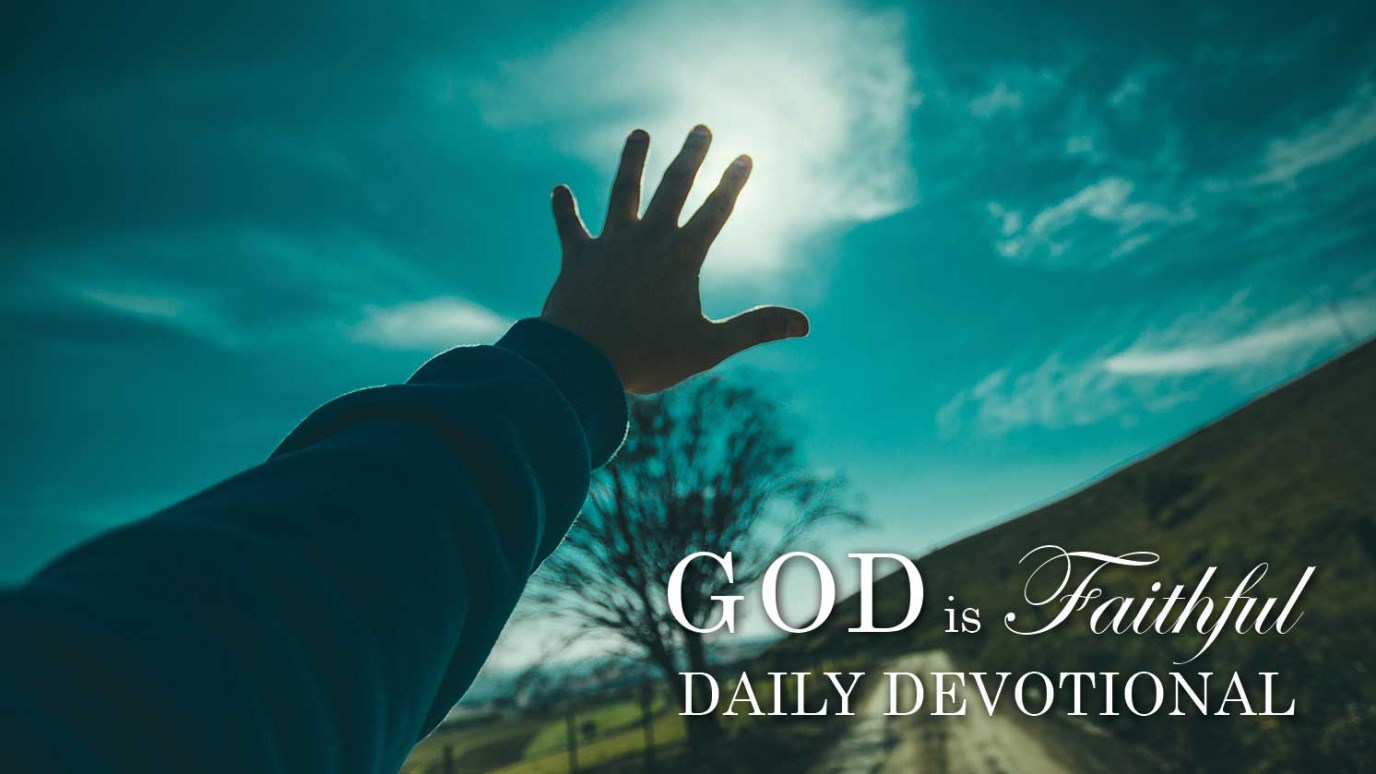 Christians are to be examples of righteousness in a sinful world. They are to be lights in the darkness.

“Do not go on presenting the members of your body to sin as instruments of unrighteousness to God.” (Romans 6:13)

There were very few moral absolutes during the dark days of the Roman empire. It appears to me that our generation has gotten so caught up in the same relativism as the first century people were.

The apostle Paul addressed the basic sins and abominations of his society when he wrote, “Consider yourselves dead to sin, but alive to God in Christ Jesus. Therefore do not let sin reign in your mortal body that you should obey its lusts” (Romans 6:11-12).

When you look around today, there is very little that is considered immoral, unethical, or illegal. We have moralized homosexuality, sexual promiscuity, filthy movies, and pornographic magazines. The government even hands out condoms in the public schools. We accept, and even reelect immoral, degenerate politicians. And the list goes on.

Christians are to be examples of righteousness in a sinful world—lights in the darkness.

A fallen, dying generation does not need more tolerant Christians; they need more lights in their dark world.

Read the eighth chapter of Romans. Then ask the Holy Spirit to reveal to you how you can help make a difference.

Vacation Is a Good Time to Evaluate Your Career
Chuck Bentley