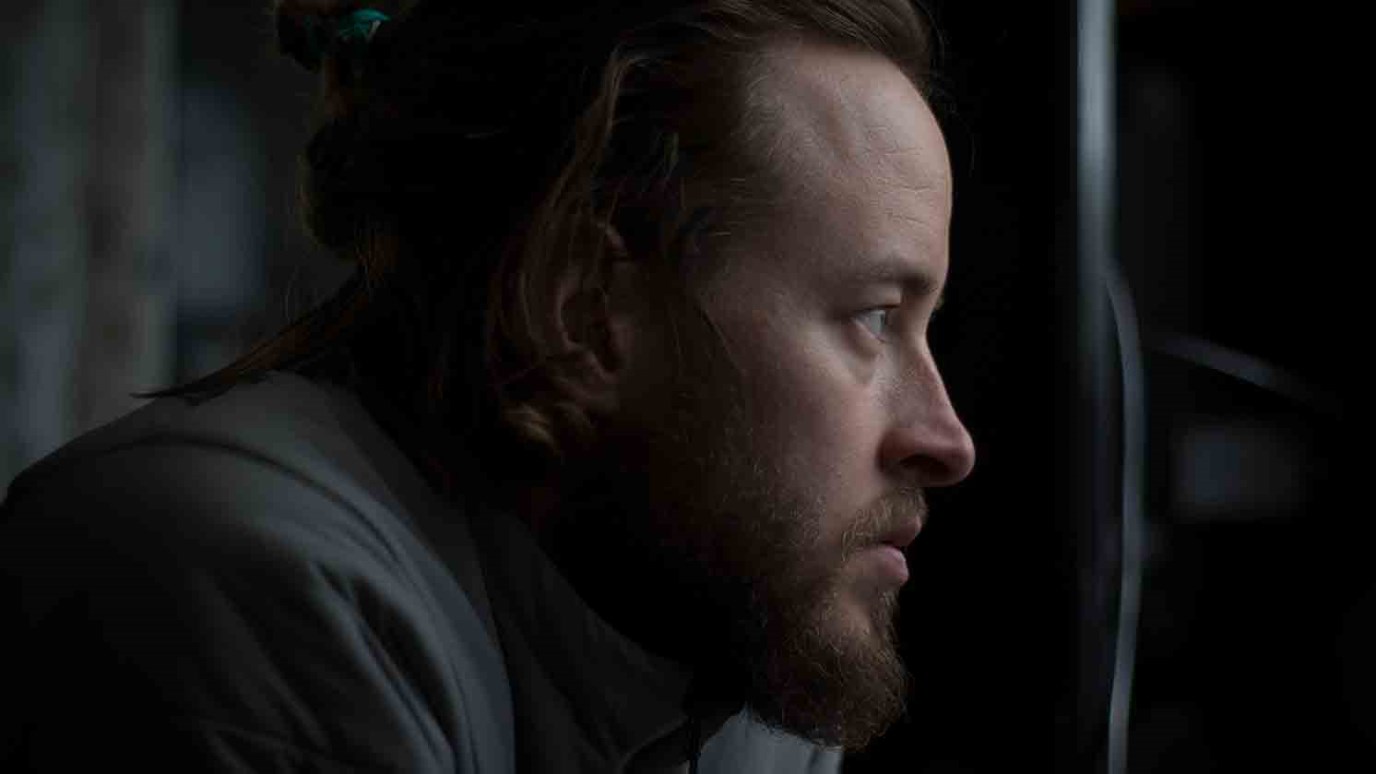 All of us want joy, but why do we seek it in places where it shines most seductively?

This week we have looked at several forms of evil that can take us down:  power, possessions, and now pleasure.  The devil never created anything, but only distorts God’s good creations.  Pleasure is a wonderful gift from God.  Satan’s ploy is to divert it to inappropriate directions.

In Romans 13:13, Paul tells us to live as if always in the light of day.  So many destructive, sensual pleasures are associated with the night and closed doors.  We ask God to throw open the windows, let in His light, and help us find pleasure in the honorable things of life.

Decision magazine has told the story of the Pilat family.  Shawn Pilat was just about to give up on her husband, Rick, who would stay out all night while she put the children to bed.  She knew he was unfaithful, but he was also intoxicated and at risk.  Shawn herself had tried marijuana, alcohol, and relationships to put Rick out of her mind.

Now, as she washed the dishes early Saturday morning she heard a voice from the television—a man talking about new life.  “I felt something come over me that I can’t explain,” she said.  The name of a local church was flashed onscreen, and soon Shawn was dressing her son for worship.  Her goal was to gain the resolve to send Rick away.  At the service, however, she gave her life fully to Christ.  Three weeks later, Rick joined her in the pew.

Rick realized that he was addicted to sex and various substances.  Breaking free would be quite a battle, but he now knew that Christ loved Him and wanted to lead his family on a new adventure, a new life.  A Promise Keepers meeting finally helped him understand what it meant to be forgiven by God.  He went home and told his wife, “I can be the husband and father I’m supposed to be now.”

“When I think how Jesus can change people—no matter how deep in sin they are—that overwhelms me,” Rick says.  “If he did it for us, he can do it for anybody.”

How is it that pleasure can become so unpleasurable?  All of us want joy, and we tend to seek it in the places where it shines most seductively.  It could be substances or sex.  God gave us food and love as gifts, but never as the central joy of life, which is loving and serving Him.

The Jabez life will give you more opportunities, some which are healthy, some which are not.  When you ask for God’s protection, you are asking Him to restrain the unhealthy temptations and to give you wisdom to walk away when it’s necessary.

Meanwhile, reflect today on the place of pleasure in your life.  Where do you find it, and what kind of hold does it exercise?  Give thanks to God for the matchless joy of knowing Him.