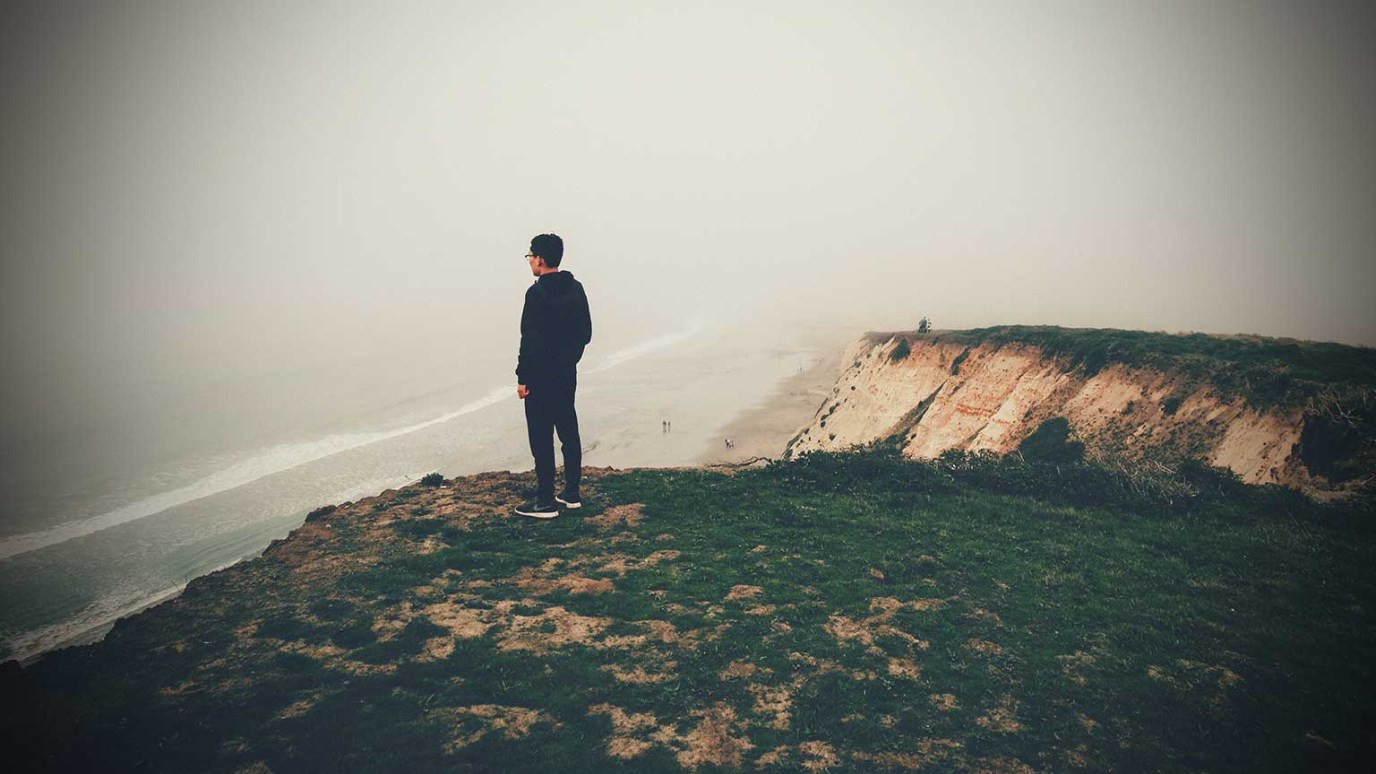 What do you expect of Jesus? We all need His healing touch. No matter how beaten and wounded our lives may be, we can receive it.

During the 15th century, in a tiny village near Nuremburg, Germany, there lived a family with 18 children.  Despite a seemingly hopeless situation, two of the brothers shared a dream.  Albrecht and Albert both wanted to pursue their talent for art, but knew their family could never afford to send them to the Academy in Nuremburg.  After many long discussions, the brothers found a way they could each fulfill their dream.  They would toss a coin and the winner would go to the Academy while the other would go down into the mines and support him with his earnings. Then, four years later, that brother would come back, and would work to send the first brother to study art at the same Academy.  It sounded like a good plan, one that should've worked.  But there was one factor that neither brother had counted on.

Albrecht Durer won the coin toss and was off to Nuremburg.  For the next four years, Albert worked in the mines, financing his brother's passion for art, which revealed an amazing talent.  His etchings, woodcarvings, and oils were far better than those of his professors, and by the time he graduated, he was beginning to earn considerable fees for his works.  Upon his return home, the family held a large festive dinner to celebrate his success.  At the end of the meal, Albrecht rose from his seat, lifted his glass, and said these words to his beloved brother.  "And now, Albert, blessed brother of mine, now it is your turn.  Now you can go to Nuremburg to pursue your dream and I will take care of you."

All heads turned in eager expectation to where Albert sat.  With tears streaming down his face, he only shook his head, and said these words.  "No brother, I cannot go to Nuremburg.  It is too late for me."  And then, holding both hands up he said, "Look at what four years in the mines have done to my hands.  The bones in every finger have been smashed at least once, and the arthritis in my right hand is so painful I could never hope to hold a brush again."  Today, Albrecht Durer's artwork graces every great museum in the world.  However, you may only be familiar with one of his pieces.

To pay homage to his brother for all that he had sacrificed, Albrecht painstakingly drew his brother's abused and broken hands with palms together and thin fingers stretched skyward.  The world immediately embraced his tribute of love and now The Praying Hands graces churches and homes everywhere.

Unmet expectations.  Sometimes our lives show the scars of a path we never expected to take.  A path which, while difficult, becomes a tribute to a legacy of selfless love.  And then there are other times.  Uplifting times, as in today’s reading, where built-up expectations are fulfilled in a glorious way.

As we look into this portion of Luke chapter eight, we find that the people of the region expected great things of Jesus.  Word was out that there was a Healer in town and upon His arrival, many gathered around Him.  One of those there that day was a woman whose suffering had endured for 12 years.  Although she probably looked like just another face in the crowd, this woman had a heart full of faith, unlike anyone there that day.  And when Jesus got closer, she made her move.

Luke records what happened next…

“A woman in the crowd had suffered for twelve years with constant bleeding, and she could find no cure.  Coming up behind Jesus, she touched the fringe of his robe.”  Luke 8:43-44a

Stepping through the crowds, she didn’t wait for the Source to come to her, she went to Him.  Reaching out in faith, this marginalized, rejected, “broken” woman took a chance.  Expecting Him to do what no one else could do, she reached out to Jesus and touched the end of His robe.  And her expectation was rewarded.  She was healed instantly.

What do you expect of Jesus?  How do you approach the Healer?  With a detailed list of numerous requests, or with nothing more than a wounded heart held in battle-scarred hands?  We all need His healing touch.  And no matter how beaten and wounded our lives may be, we can receive it.

We just need to go to Him... expecting.

Why Me?
Anne Graham Lotz

The Ant Parade on My Back Porch
Pam Kanaly