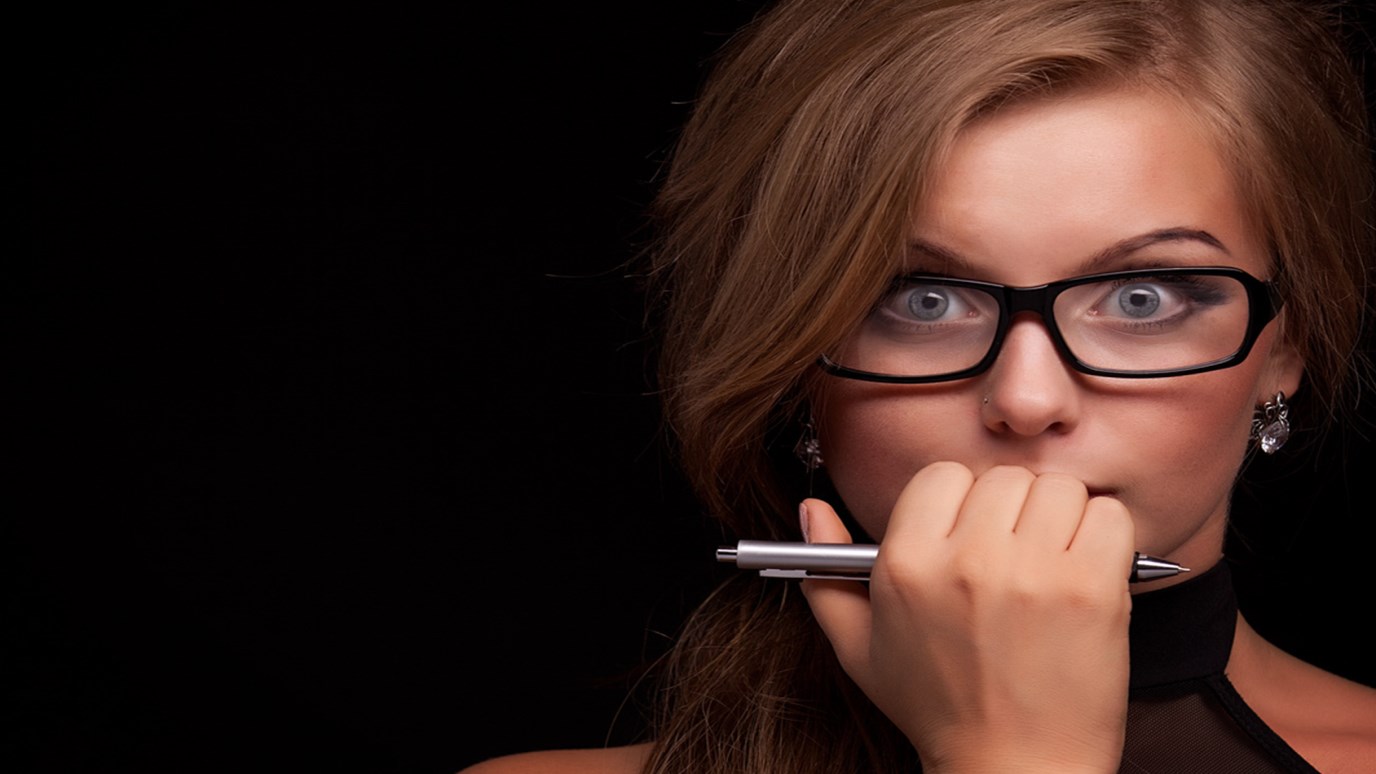 We may never look like the world's view of leaders, but when God puts us in a position to lead and influence, we must.

The first time someone called me a leader, I nearly fell off my chair. Although I was in my late twenties and had achieved a dream magazine editing title and managed an actual staff, I had never considered myself a leader.

More than a decade later, after I've chaired boards and committees, led organizations and run my own business, it astounds me that I couldn't see myself as a leader. And yet, I understand why it was hard to see. Although I grew up among the second wave of feminism and "girls-can-do-anything-boys-can-do-better-ism", I still fell for the cultural ideal of what leaders look like. And let's face it: our male- and serious-centric image of leaders doesn't look much like me.
And yet, I've come to see myself as a leader, not because I match up to culture's image of what a leader is, but because I believe I match up with what God's image of one is. In that, God picks weird people to lead. And apparently, one of those weird people is me. Another is you.
God's odd choice of leaders can be seen in the stories from Moses to Naomi, from Mary to Paul and everyone in between, before and after. But while rereading the book of Psalms as I wrote my most recent book, I saw my weird mix of qualities in the writings of David. Though in most ways I'm nothing like King David (obviously), like him, I mess up all the time. Like him, I love God, but let God have it every once in a while. And like David, I seek to follow God's leading and his way, but sometimes my own way seems much better. But mostly, like David, I know I can bring my messes, my frustration, my confusion and my anger along with my praise to God in what I write. And that God accepts this.
In Psalm 51:17, David writes, "My sacrifice, O God, is a broken spirit; a broken and contrite heart you, God, will not despise."
For those of us who lead or who seek to be women of influence, this is perhaps the best thing we can know. We may never look like the world's view of leaders, but when God puts us in a position to lead and influence, we must.

Of course, in this position, we'll also mess up. A million times over. To know that God's okay with that and that he welcomes our words of contrition and brokenness as offerings before we start again, makes us one of God's great big weird mix of leaders.

The Iceberg of Success: From Heaven’s Viewpoint
Patricia Holbrook

I Want to Do Big Things
Suzie Eller

Going Through the Motions
Chris Tiegreen