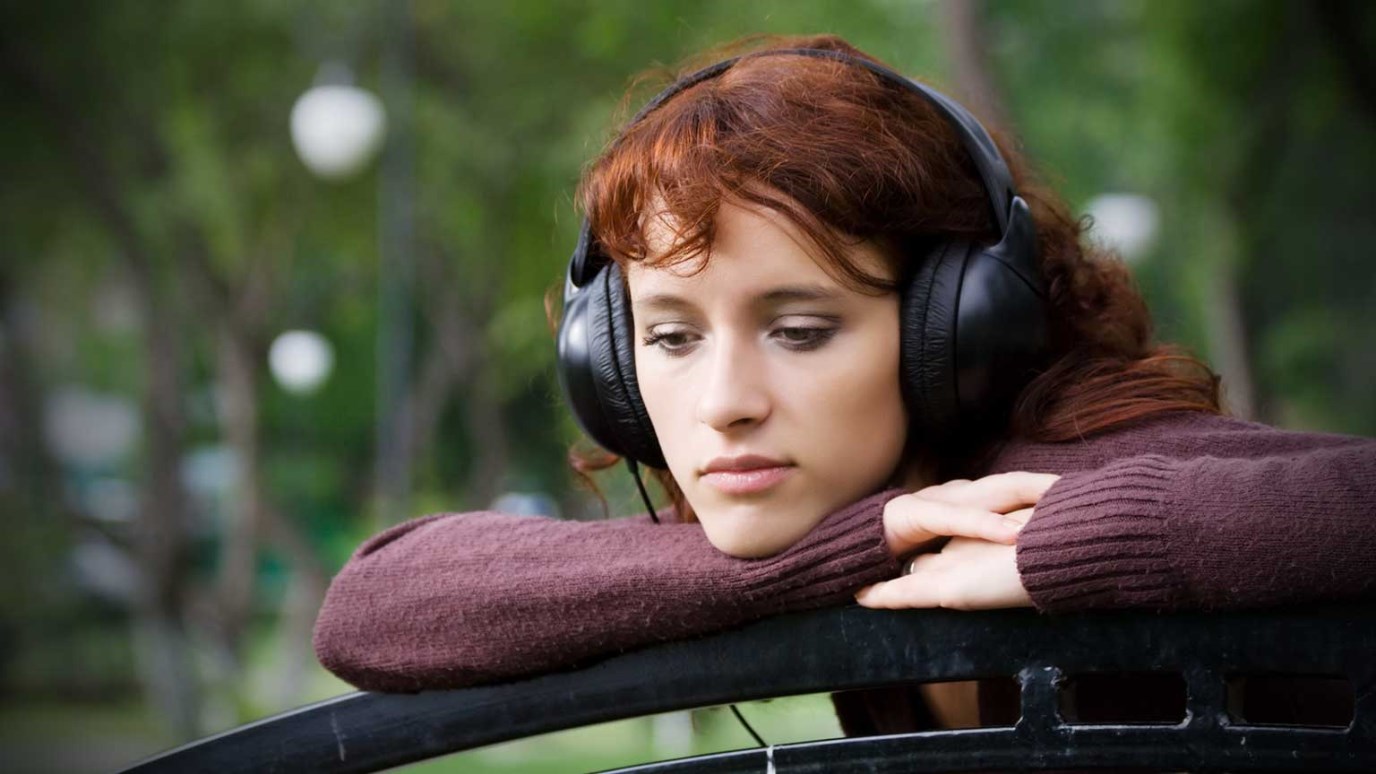 Gideon is and was an unlikely hero. Courage was hidden deep in his heart and exposed by the struggles in his life. Brad Mathias explains how God can find us in our moment of great weakness and show us His great strength.

We read in the bible of great and courageous people…. men and women of “FAITH” who earned a place in the greatest “who’s-who” list of all time. On first glance they seem to be ‘elevated’ above mere mortals like us.

Taking time to look a bit closer, I believe you’ll find these ‘super-Christians’ have some familiar behavioral traits. Issues and life struggles that lower them to a more ‘humble’ stature, and in doing so… it makes their stories much more inspiring to everyday folks like us.

Gideon… a man of great faith. Historically known as a heroic leader of the nation of Israel in the time before King David.

A wise and influential judge and general, he led an army of 300 to overthrow tens of thousands of Midianites and save his people from tyranny and injustice to peace and safety for 40 years.

Seems a bit out of ‘our’ league at first…. until you read his story. Judges 6-7 outlines a very familiar and very human process of God empowering, leading and encouraging an ordinary man to do extraordinary things!

Gideon wasn’t a ‘born’ leader, his life was controlled by fear and frustration and in a series of faith steps… he discovered how to ‘trust’ God for bigger, and bigger things in his life… until he was ‘ready’ to step fully into his destiny.

For families of faith…. raising kids in this crazy culture… we need heroes!

Look again at Gideon… see him with new eyes. Do you recognize your story in his? Maybe as someone who could very much be like us…an intimidated and overwhelmed guy who simply obeyed God and took his steps, one at a time.

Gideon is and was an unlikely hero…courage was hidden deep in his heart and exposed by the struggle and circumstance of his life. Our difficulties can ultimately renew our Faith if we trust God in them… looking for a way ‘through’ them rather than asking God to ‘make-them-go-away”.

It’s been God’s heart for six thousand years to come and find us in our moment of greatest weakness to show us His greatest strength!

The Rest of the Story
Dr. Ken Boa

Til Death Do Us Part
Anson McMahon