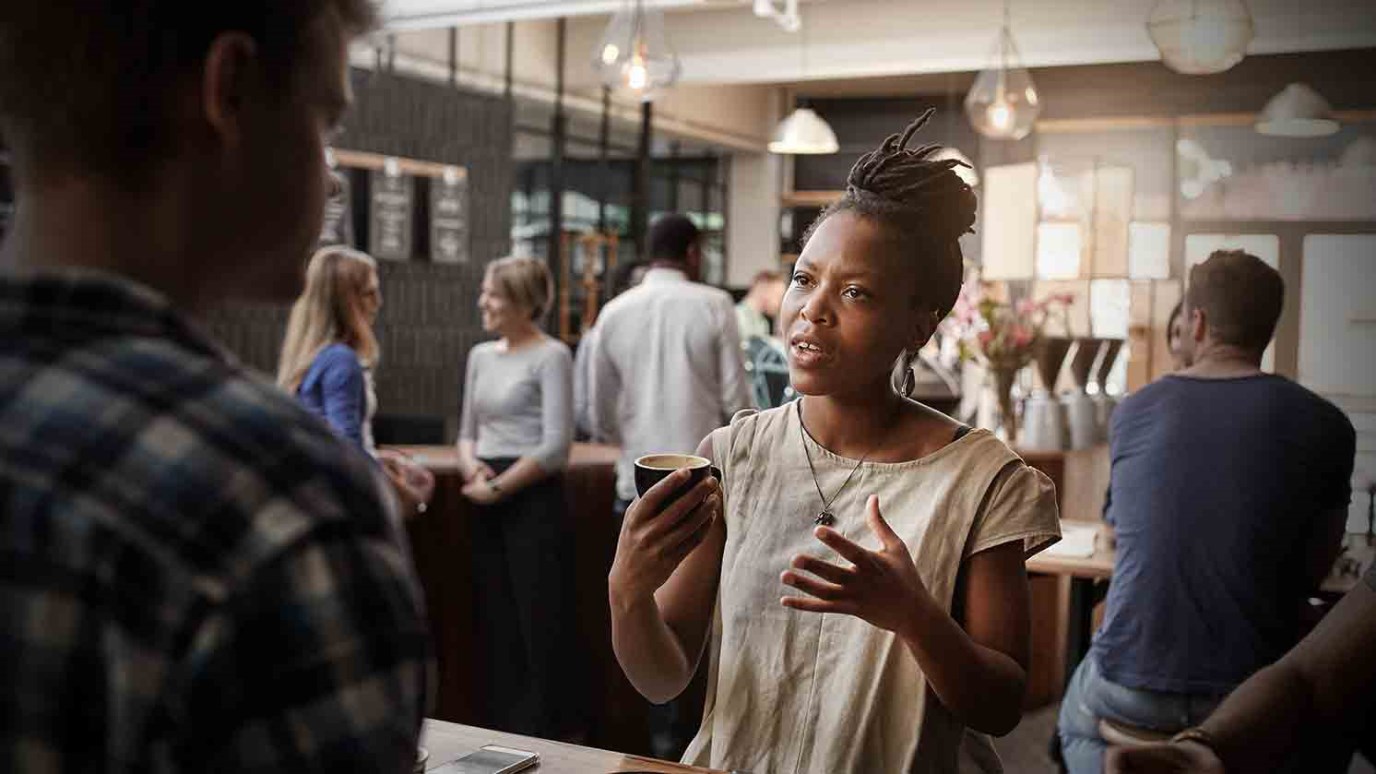 Many people go out of their way to avoid Christians and the opportunity to have a relationship with Jesus Christ.


Today, if you will hear His voice, do not harden your hearts (Hebrews 4:7).

An attorney was trying to deliver an important paper to a man who was determined to avoid him. The man reasoned that the attorney had some type of subpoena, so he went out of his way to dodge him. Fourteen years passed, and the man finally found himself in the hospital, dying of cancer. Through a strange series of events, the attorney was admitted to the hospital and was assigned to the same room as the dying man.

The man turned to the attorney and said, “Well, you never got me. I’ve escaped you all this time, and now it doesn’t matter. You can even serve your subpoena. I don’t care.”

The lawyer replied, “Subpoena? I was trying to give you a document that proved you had inherited $45 million!”

Many people go out of their way to avoid Christians and the opportunity to have a relationship with Jesus Christ. All the while, their hearts grow harder, and they risk becoming calloused to the point of no return. We don’t know when that point will come in their lives. Maybe you even know someone who seems to have already reached it.

We can take heart when we look at the conversion of Saul of Tarsus. It was so radical and unexpected that when it happened, first-century Christians thought he was attempting to infiltrate their ranks and persecute the church even further. They didn’t believe that God could save someone as wicked and hostile toward the church as Saul. They couldn’t wrap their minds around a change of that magnitude. But we know that Saul became Paul the apostle.

If you know someone who seems so far gone and permanently hardened toward the gospel, keep praying. You never know. That person just might be the next Paul.

The Purpose of Parables
Jeff Schreve