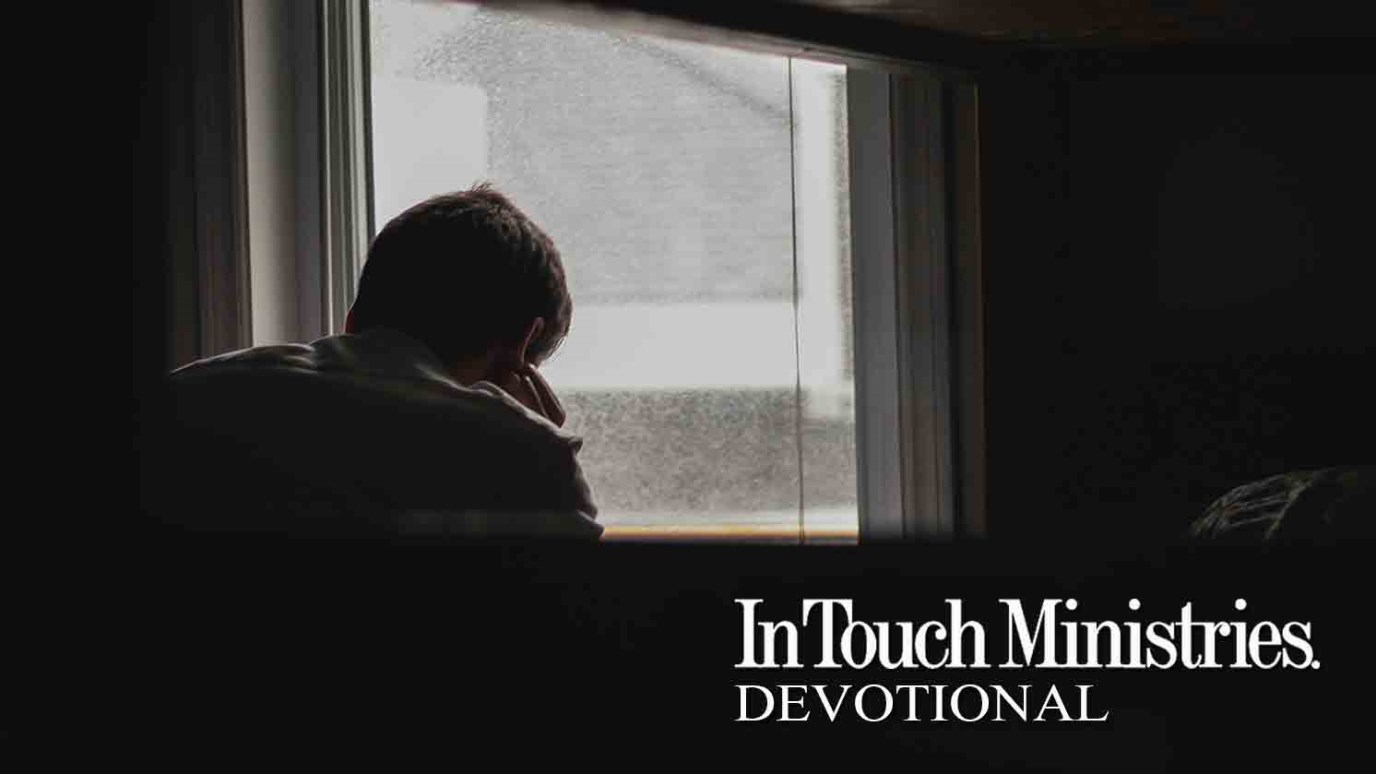 Unjust suffering is difficult to accept, but through the power of the resurrection, we can bear it.

One of the hardest situations to bear is unjust suffering. We can expect to reap pain and trouble if we sow sin, but what if we haven’t done anything wrong? Even trials that seem to come for no reason are easier to bear than those resulting from someone’s mistreatment of us.

This is what Peter had in mind when he wrote today’s passage. Slaves in the Roman Empire had few rights if any, and abuse wasn’t uncommon. Becoming a Christian didn’t change the circumstances, but it did require a different response. Peter told them to respectfully submit to their masters and endure mistreatment because such a response finds favor with God.

Whoever has been saved by Christ is also called to follow in His footsteps. Although the Lord committed no sin, He suffered death on a cross for us. Jesus not only paid the penalty for our sins, but He also made it possible for us to respond to mistreatment as He did.

Christ’s responses are noteworthy, first because Jesus didn’t revile or threaten those who hurt Him. His silence was fueled by forgiveness rather than anger or thoughts of revenge. Even as He was being nailed to the cross, He prayed, “Father, forgive them” (Luke 23:34). Second, Jesus entrusted Himself to the Father, who judges righteously. The Lord had no need to fight for His rights, because He was doing exactly what God had called Him to do.

Our job is to make sure we’re following Christ and living in God’s will. Then if others mistreat us, we can simply hand the situation over to our Father, knowing that He will judge it rightly in His time.

How to Keep Your Past From Dragging You Down
Dr. Jack Graham

The Key to Enduring Hardship
Dr. Charles Stanley
Follow Us
Grow Daily with Unlimited Content
Uninterrupted Ad-Free Experience
Watch a Christian or Family Movie Every Month for Free
Early and Exclusive Access to Christian Resources
Feel the Heart of Worship with Weekly Worship Radio
Become a Member
No Thanks