Unity in the Body of Christ 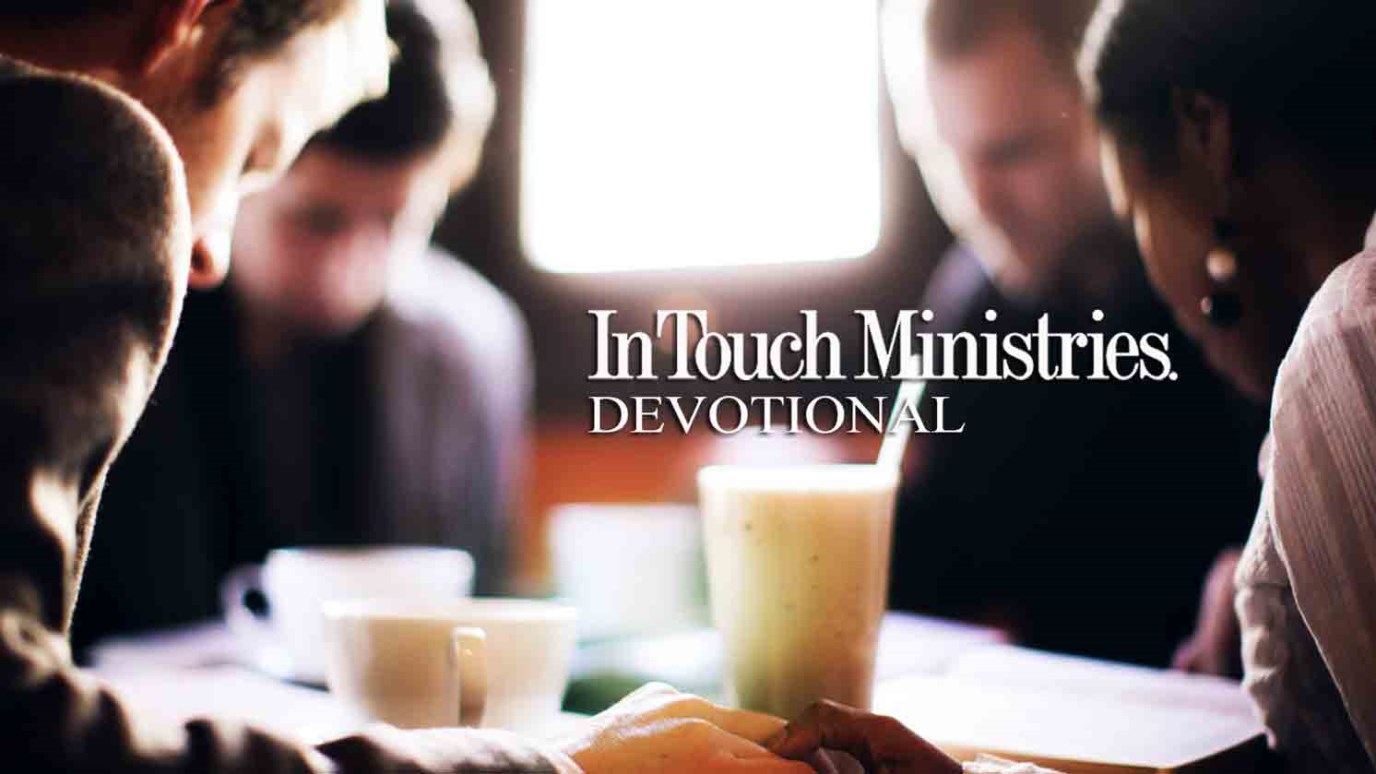 All of us are one in the body of Christ Jesus.

A great deal of friction and enmity is generated by those who see themselves as superior to others by virtue of their race, religion, or social status. Such attitudes destroy peace between individuals, communities, and even nations. The early church confronted this problem when it addressed the status of Gentile believers—they’d been excluded from the commonwealth of Israel with all its privileges and covenants, so it was easy to view them as second-class citizens in the church despite their faith in Jesus. Even after Pentecost and the outpouring of the Spirit, the old ways of thinking were hard to abandon.

The apostle Paul spoke to this very problem in Ephesus when he said, “But now in Christ Jesus you who formerly were far off have been brought near by the blood of Christ. For He Himself is our peace, who made both groups into one, and broke down the barrier of the dividing wall” (Eph. 2:13-14).

Today, there continues to be many dividing walls between people. Human nature is no different in the modern age than it was in the first century: power, pride, and privilege still dominate in the kingdom of darkness. Unfortunately, many dividing walls also exist in the Christian community. Yet the gospel of Jesus Christ is just as powerful today in “mak[ing] the two into one new man, thus establishing peace” (v. 15). It doesn’t matter what the barriers are—we can overcome them by recognizing that we all have our access to the Father through the same Spirit (v. 18).