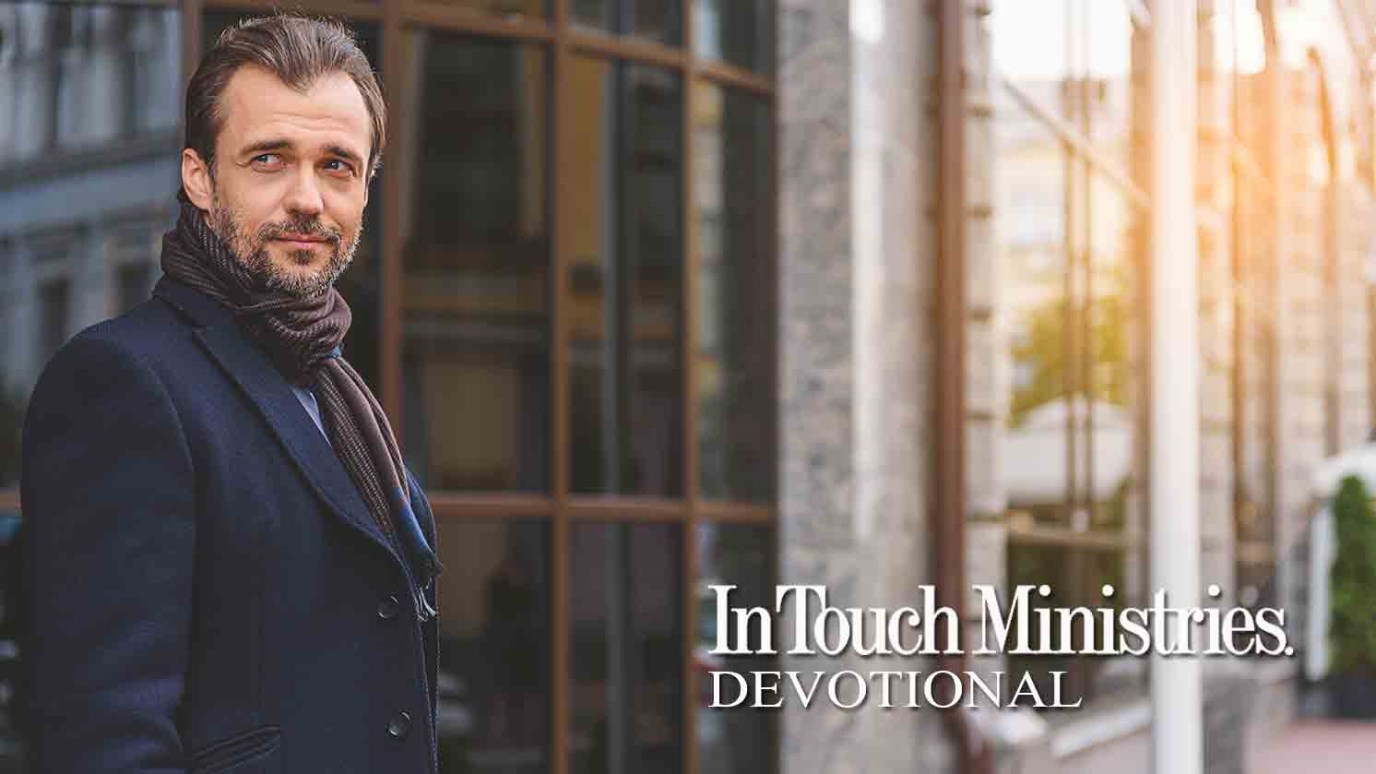 The motives behind our actions are more important than the actions themselves.

If we understand that we are sinners saved by grace, we may find ourselves struggling with the idea of a “blameless conscience” (Acts 24:16). After all, we know our own hearts and motivations. Yet the apostle Paul found a way to ensure that his conscience commended rather than condemned him. What was his secret? Paying attention to his beliefs and his behavior.

In today’s passage, Paul pleaded his case before the Roman governor Felix, offering the consistency of his faith and behavior as evidence of innocence. His actions were determined by his convictions—namely, that he served the God of his fathers, and God would raise the dead to judgment. Together, these two firm beliefs helped him maintain a clear conscience.

As a student of Christ, Paul knew that our deeds flow from who we are on the inside. In the Sermon on the Mount, Jesus described conditions of the heart and illustrated with practical applications. He was saying His followers would be “the light of the world” because of their work, but the work begins in the heart (Matt. 5:14-16; Luke 6:45).

Too often, Christians focus on doing the right things, rather than on the underlying beliefs that drive such behavior. We can give, serve, or in some other way act “good,” but unless we pay attention to the convictions motivating our actions, we may end up with an unclean conscience after all. If, however, we submit to God and allow Him to transform us from the inside out, then our consciences and our testimony will be strong and clear. We will be able to speak the truth through our deeds.

It's Not Fair!
Discovery

The Paradox of Finding Yourself
Bryant Wright

What Does It Mean to Follow Jesus?
Chip Ingram
Follow Us
Grow Daily with Unlimited Content
Uninterrupted Ad-Free Experience
Watch a Christian or Family Movie Every Month for Free
Early and Exclusive Access to Christian Resources
Feel the Heart of Worship with Weekly Worship Radio
Become a Member
No Thanks