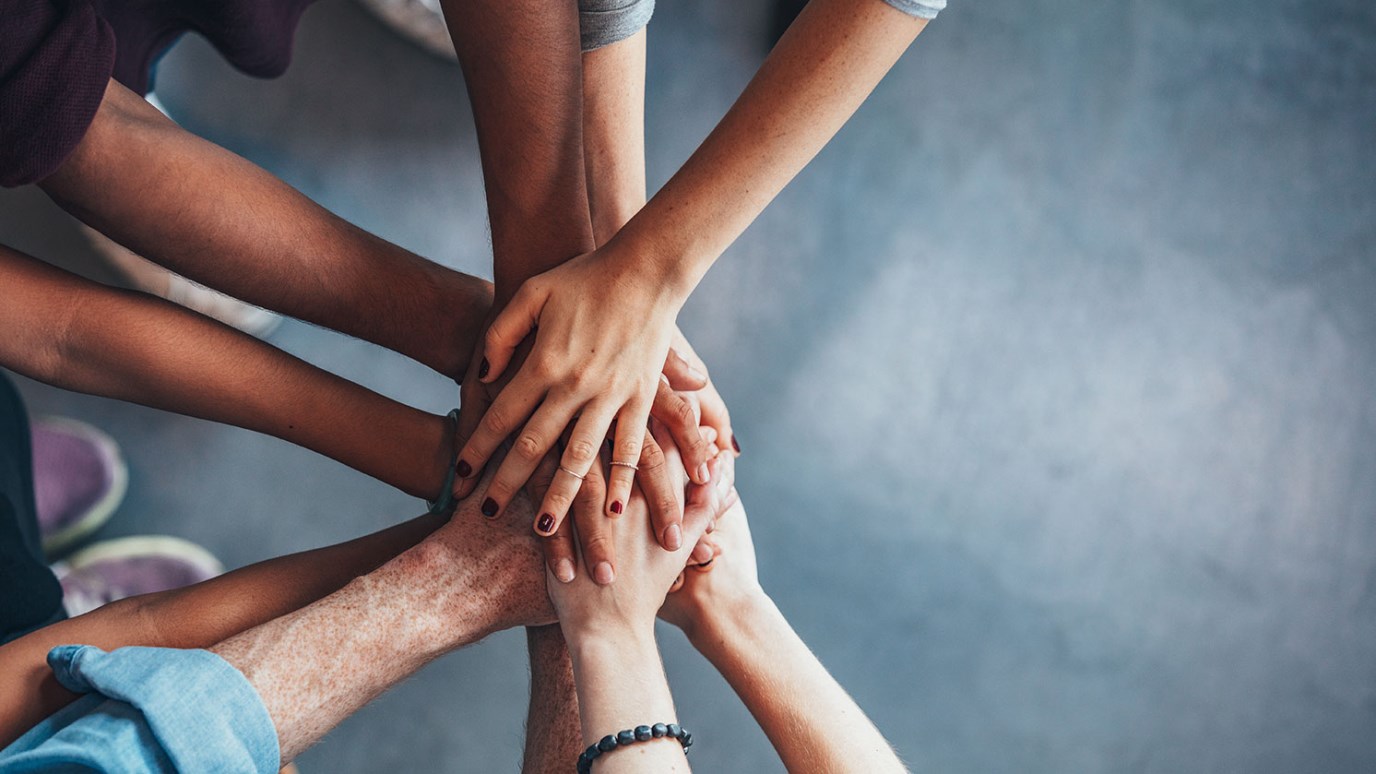 There’s one group that should show the way to unity -- those who believe the Bible, depend upon Jesus’ death for forgiveness before God, and who know that His resurrection has already generated eternal life inside.

It was the biggest upset in U.S. political history and though we had reassuring smiles and handshakes in the White House as President-elect Trump and President Obama met to begin a peaceful, safe, and smooth transition of power, the protests in the streets of New York, Oakland, Chicago, Los Angeles, and Washington indicated that the path to peace could get rough. There’s one group, however, that should show the way to unity and it’s not the group you might expect.

There are people across this land who believe the Bible, depend upon Jesus’ death for their forgiveness before God, and who know that His resurrection has already generated eternal life inside. This group is hardly locked up in the walls of what the media calls “evangelicals.” They're not only white, Republican, aging baby boomers who will soon die off.  They're also multi-racial, cross-generational, diverse economically and politically, male and female, and they possess the most unifying power on earth.

Joel, a Jewish prophet, prophesied that God’s Spirit would one day be poured out not just on folks like Moses or King David, but on just common folks (Joel 2:16-21). Check out Numbers 11:29.  In Acts 2, the Apostle Peter declared that it had happened at Pentecost and take note how that the Holy Spirit unites young and old, male and female. As things progress in the Book of Acts the Spirit will tear down the wall between Jew and Gentile (Acts 10).

I told you that we would go on and listen to the Apostle Peter reveal to the crowd Who the Lord they needed to call on to be saved was, but when I saw on the news the demonstrations on our streets, heard about the tweets, calls for rebellion and calls for calm and patience, I felt compelled to remind my brothers and sisters about our responsibility to show our unbelieving friends the only true source of oneness.

Last Friday night, Mary and I got to taste some of this precious family love. Mary brought out some fantastic Texas barbecue; another friend brought the potato salad, and another homemade butter finger ice cream. Several of my students from Old Testament Survey at Southern Bible Institute and our Truth Encounter Board came to our home, enjoyed the backyard, including roasted marshmallows and showing some how to eat s'mores for the first time. The group included whites, blacks, and Hispanics, men and women, and different ages, but while eating, laughing, and sharing stories we were all just family—actual  blood brothers and sisters because Jesus shed His blood for us.

LORD, the pollsters are saying our country is city vs country, East and West coast vs Middle America, men vs women, and black vs white vs Asian vs Hispanic. Prove them wrong again as more and more of Your Family defy the walls that try to separate.

Have You Committed Murder Recently?
Skip Heitzig
Follow Us
Grow Daily with Unlimited Content
Uninterrupted Ad-Free Experience
Watch a Christian or Family Movie Every Month for Free
Early and Exclusive Access to Christian Resources
Feel the Heart of Worship with Weekly Worship Radio
Become a Member
No Thanks