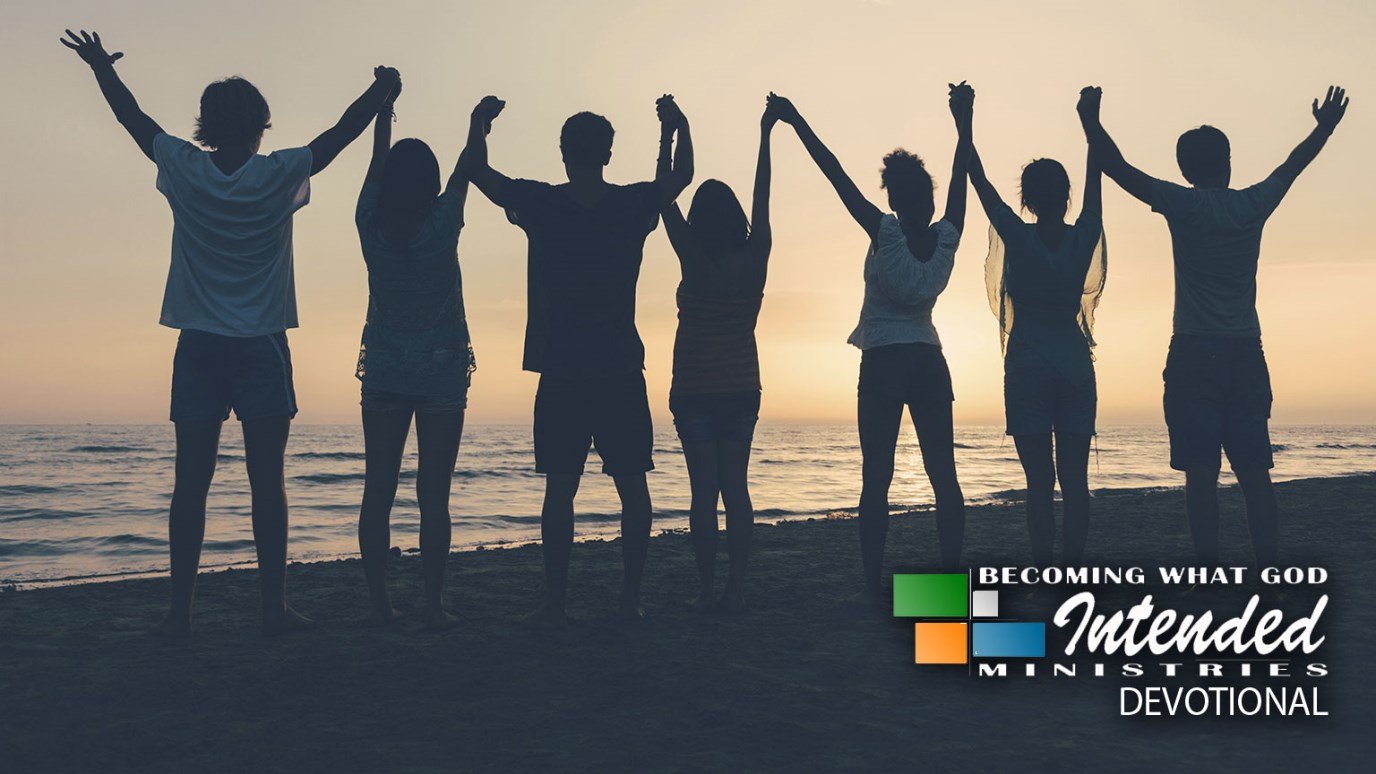 Paul wrote that Christians should be as unified spiritually as a Roman cohort is unified militarily; putting on their full armour when they suspect an enemy attack.

The letter to the Ephesians is one of Christian unity in Christ. Paul, over and over, emphasized how Christians are to be unified because they are one in Christ. Now he took the greatest example of unity in the ancient world which was the Roman cohort. Legionnaires served for 20 years and they always fought as a unit. In dealing with the devil, Paul wrote that Christians should be as unified spiritually as a Roman cohort is unified militarily.

10 Finally, be strong in the Lord, and in the strength of His might.

In the Greek language every “you” in Ephesians 6 is plural. And Paul used the language of the Roman cohort to call the Christians to unified action when their churches are assaulted by Satan. The command to put on the full armor of God actually repeated the command of the Roman officer who orders his cohort to put on their full armour when he suspects an enemy attack. All Christian should do the same.