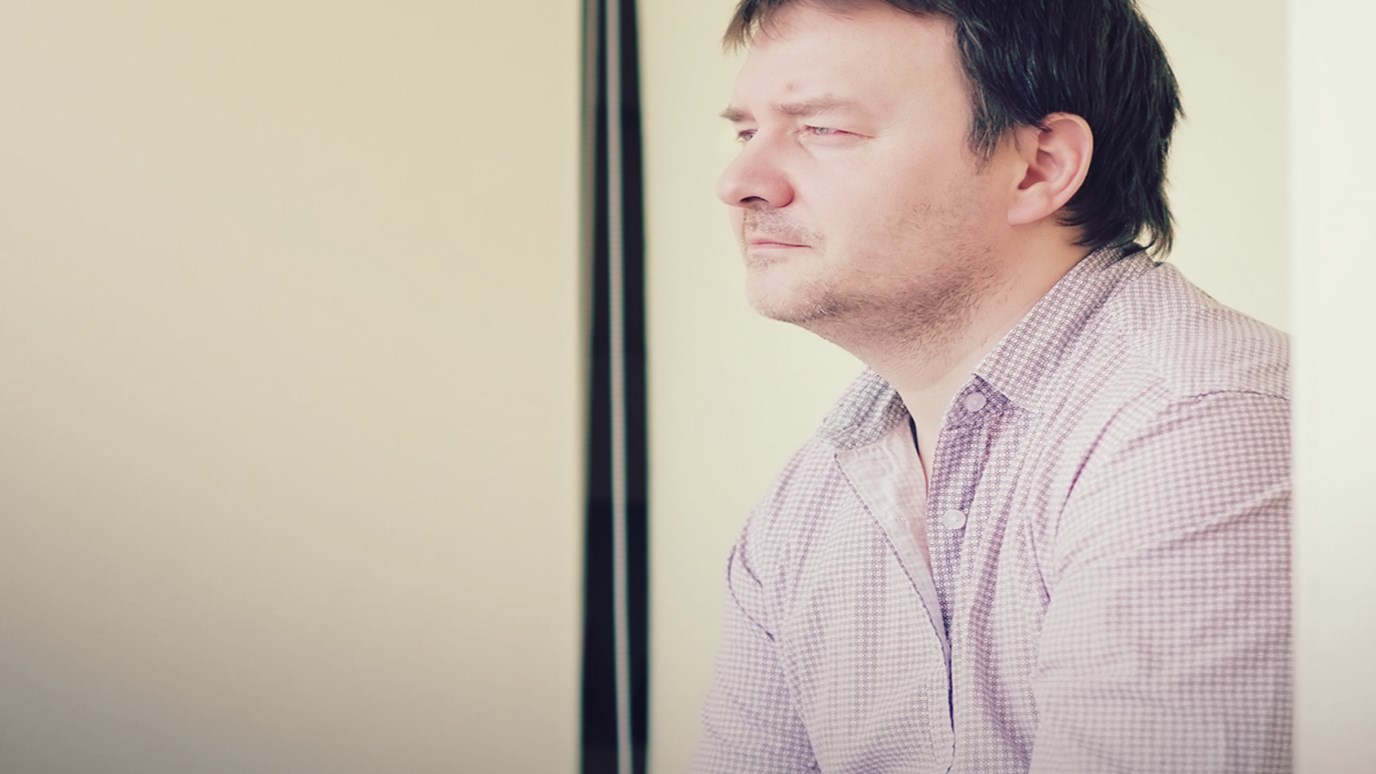 No person or power can thwart the resonant sounds of the kingdom Jesus proclaimed. Despite all appearances, despite dim turns in melody, the Gospel was and will continue to be Good News resounding without hindrance.

My high school band director was adamant about many things, but none so much as what he called the obligatory rule of good musicianship. That is, the two most important notes in any musical composition are the first and the last. “The audience might forgive you for what comes in the middle,” he would say, “but they will forget neither your very first impression nor your final remark.”

The last word of the book of Acts in the Greek New Testament is the word akolutos. The word literally means “unhindered,” though many translations render it with multiple words. Others move the word from its final position for the sake of syntax. In both cases, I think something is lost in translation. Luke was intentionally making a statement with this last word of his two volume testimony to the life of Jesus Christ. I think he intended readers to pause at the conclusion of his words, leaving us with the provocative thought of a gospel that is unhindered. After the stories of Jesus’ ministry were told, after recollections of his death and ruminations of his resurrection, after Jesus’ ascension and the church’s beginnings, after all the resistance, disappointment, and surprises along the way, Luke concludes, “Then Paul dwelt two whole years in his own rented house, and received all who came to him, preaching the kingdom of God and teaching the things which concern the Lord Jesus Christ with all confidence, unhindered” (Acts 28:30-31).

Through prisons and angry crowds, the book of Acts traces the birth and growth of the early church. The book begins with a few hundred believers in Christ and a collective will to be his witnesses in Jerusalem, in Judea and Samaria, and to all the ends of the earth. Opposition to this witness is described at every turn. Persecution, beatings, death, and imprisonment all threatened the voice of the early church and ultimately the spread of the gospel itself. But in spite of all this, Luke epitomizes the history of the early church and the spread of the gospel by boldly describing the progression of God’s kingdom as going forth without so much as the slightest of hindrances. The Good News of God to all the world, he seems to want the world to remember, goes forth in power.

For any man or woman who will hear his testimony, Luke wants to conclude his eyewitness account with the dimension of the gospel that is most striking—namely, that these evidences are far from the end of the story. Luke wants hearers to be well aware that eyewitnesses to the power of the kingdom will go well beyond his own eyes, his stories, his lifetime; your eyes, your stories, your lifetime. Though variant theologies and distorted gospels will abound, though the world will delight in yet another conspiracy theory that promises to be the downfall of Christianity, the great narration of God’s kingdom will go forth unhindered. For the Christian, this means we need not live defeated by every emerging plot to undermine Christ. And for the one who has yet to accept him, it is continually and powerfully an invitation. Won’t you consider living into a victory like his, walking further up and farther into the great unhindered kingdom of God?

Luke begins on a note intent on crescendo: “Many have undertaken to set down an orderly account of the events that have been fulfilled among us” (Luke 1:1). He sets out to sing the beginnings of the early church and the work of God from the very start to the ends of time. He wants to be clear that we are invited to be a part of a story that will not fade away. Despite all appearances, despite dim turns in melody, the gospel was and will continue to be Good News that resounds without hindrance. No person or power can thwart the resonant sounds of the kingdom Jesus proclaimed, for it is moved by a Spirit who presses it ever-onward, ringing invitingly into the unexpected places of the world. The redemptive song of Christ and the Spirit who enables creation to add its praise will continue to move forth, unhindered.

Not What You'd Expect
Discovery

Under the Authority of the Lord Jesus Christ
Anne Graham Lotz

Spiritually Shortsighted
Dr. Charles Stanley
Follow Us
Grow Daily with Unlimited Content
Uninterrupted Ad-Free Experience
Watch a Christian or Family Movie Every Month for Free
Early and Exclusive Access to Christian Resources
Feel the Heart of Worship with Weekly Worship Radio
Become a Member
No Thanks