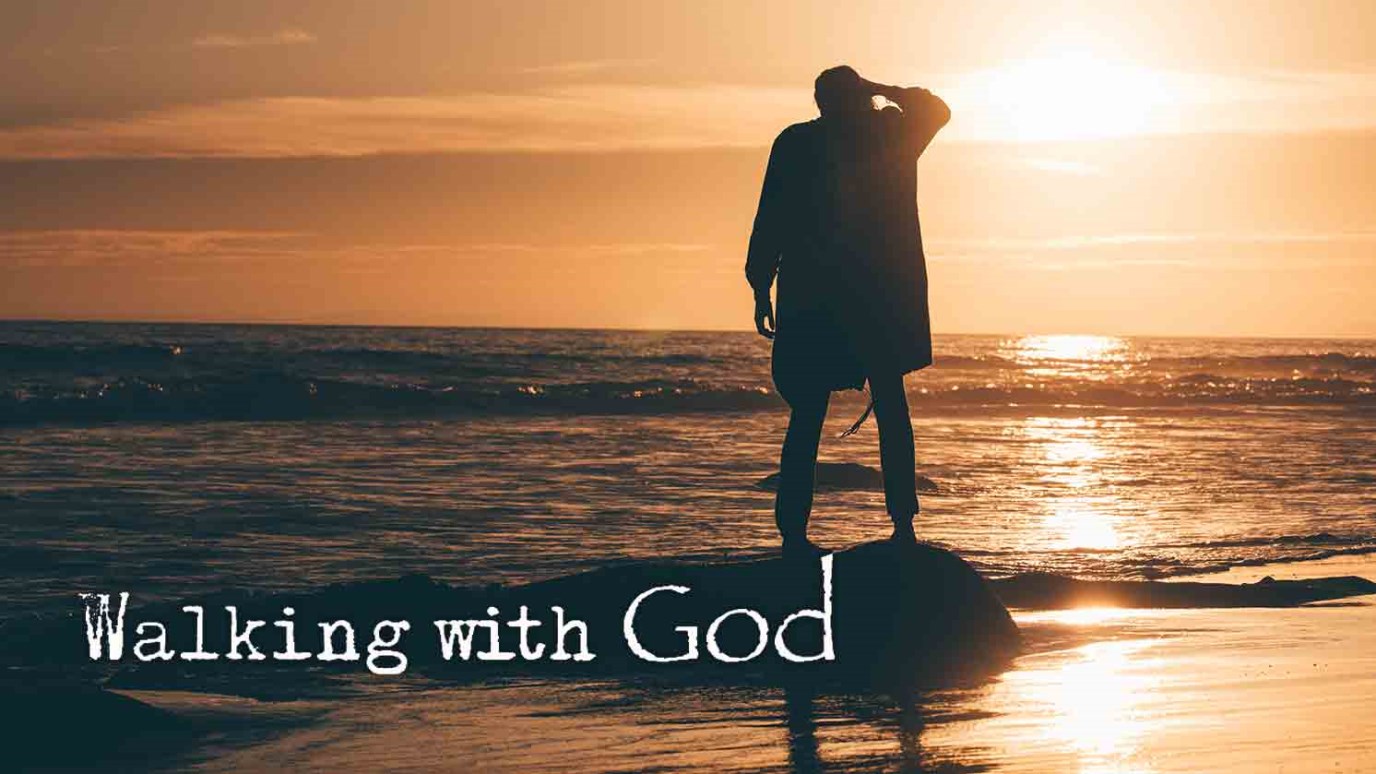 Jesus is the only means of salvation; and if we reject Him, then we’re rejecting the only basis on which we can be forgiven.

"I tell you the truth, all the sins and blasphemies of men will be forgiven them. But whoever blasphemes against the Holy Spirit will never be forgiven; he is guilty of an eternal sin." (Mark 3:28-29)

Over many years as a pastor, Mike has lost count of the times that someone has come to him, fearful of having committed "the unforgivable sin." The things confessed have ranged from the profoundly serious to the rather comical. But the answer given has always been the same: if you’re worried you have committed the unforgivable sin, then your very worry assures you that you haven’t!

It’s important to remember the context in which Jesus said today’s opening verses. In both Matthew 12:22-32 and Mark 3:20-30 the setting is Jesus’ opponents ascribing his work done by the power of the Spirit to the work of the devil. Mark specifically adds the explanation, ‘He said this because they were saying, “He has an evil spirit”’ (Mark 3:30).

So, the sin in question is ascribing to the devil what Jesus is doing. Such a sin, Jesus says, can’t be forgiven. Why? Because Jesus is the only means of salvation; and if we reject Him, then we’re rejecting the only basis on which we can be forgiven. If we’re worried we might have committed this sin, then we can’t have committed it; for the very fact that we are worried shows that we are still sensitive to Jesus and His requirements on our life – the very opposite of those who reject Him.

It is therefore important that we do not apply Jesus’ judgment upon this particular sin to other sins, whether our own or others’. For no sin is ever too bad that God will not forgive us for it -- though the devil tries to convince us otherwise. People like Abraham, Moses, David, Peter and Paul, all committed sin of various and dreadful kinds; yet all found forgiveness. Why? Because they took God at his word.

Don’t let past sin, or a fear that God might not be prepared to forgive it, keep you from Him. The only sin God will not forgive is the sin that will not be confessed.

Jesus said to them, "It is not the healthy who need a doctor, but the sick. I have not come to call the righteous, but sinners."  (Mark 2:17)