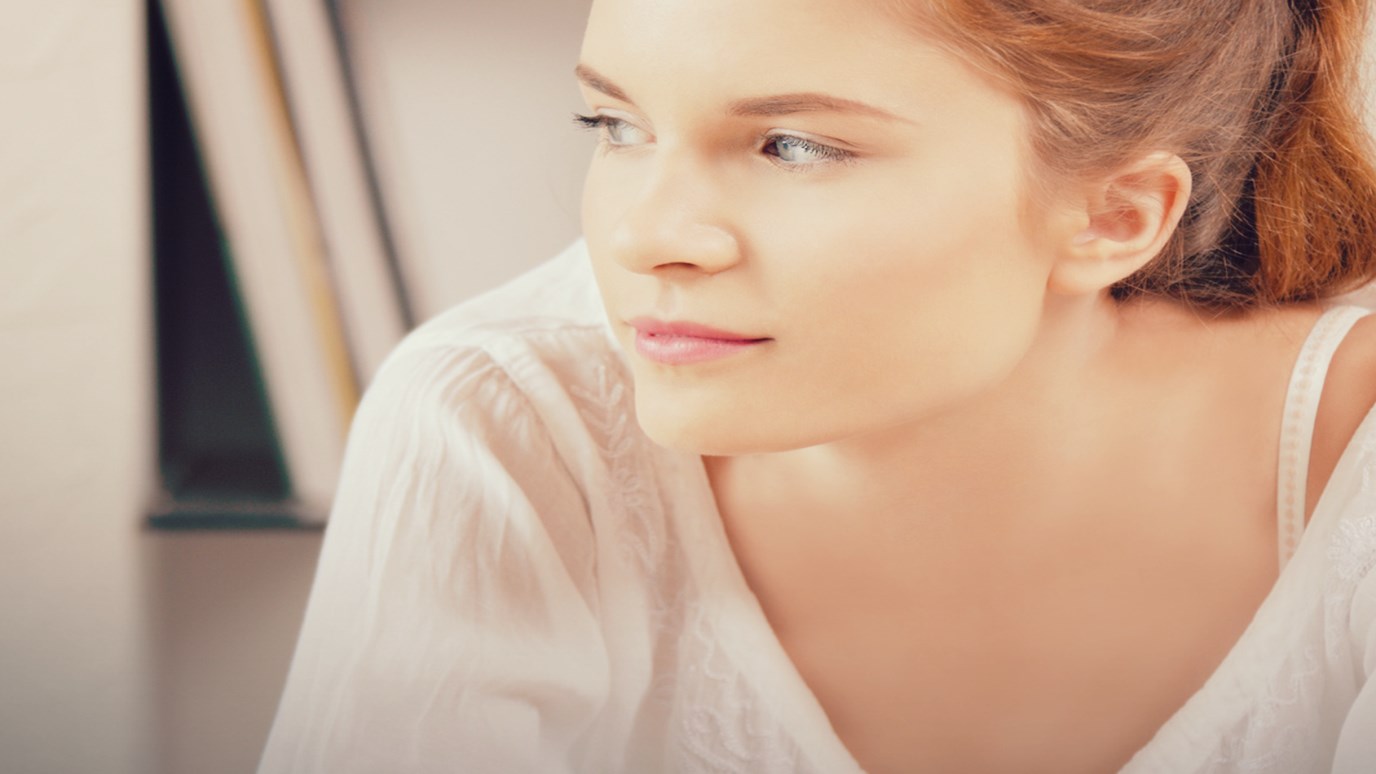 It is tempting to look at the ancients of Israel, particularly as they wandered and grumbled in a desert for forty years, and wonder at their behavior. After being participants in the mouth-dropping events at the Red Sea, how could they doubt God’s presence among them, God’s power, God’s concern, God’s plan for their lives? Did they really believe they could be as moved and cared for by a golden ornament, molded at their own hands, as they were with the God who split open the Red Sea? It is tempting to keep their behavior at a healthy distance, as if in its ancient context, it is wholly un-relatable to my own. But imagining that Israel’s actions are in complete contrast with mine, I repeatedly discover, is a stretch by any imagination. The behavior of the Israelites is still among us; at times, is it frustratingly close to home.

Though the events of Egypt could have similarly been held at a distance by the psalmist, the writer stood poised to remember the events of Israel’s past so as to see his present situation more clearly. As if forging it in his memory, the psalmist speaks bluntly of Israel’s experience in the desert: “Then they despised the pleasant land; they did not believe his promise” (106:24).

What does it take to come to despise what once seemed promising? What would it take for you to refuse to believe the one thing you want to believe most? When hopes are dashed in trying places, I don’t believe their reaction to the desert is so far removed from our own. The Israelites were not unusually slow in understanding; they were no more stubborn than you or I am. But they were entirely disappointed; all they longed for seemed altogether unreachable. They could not believe that the wilderness was the way to Canaan. They could not see how their current trouble was consistent with God’s love or could possibly work for good in the end. Who among us cannot at some point relate?

Whether people of faith or not, we long for someone or something or some place that can make right what is wrong in this world, what is wrong in our lives. And yet, carrying ideas of what that someone or something will look like, and not finding it, we end up doubting the promising thought we once held on to with hope. When the route we see in front of us seems irreconcilable with the place we thought we were going, we come to despise what once seemed hopeful, holding in its place shattered expectations, fear, and anger.

When Jesus healed a man who was called Legion because he was possessed with so many demons, the townspeople had a peculiar response. Mark describes the scene and its aftermath as a crowd began to gather. “When they came to Jesus, they saw the man who had been possessed by the legion of demons, sitting there, dressed and in his right mind; and they were afraid” (5:15).

This man was someone they were familiar with; the crowd actually recognized him. He was the one they saw dodging in and out of nearby caves, living as a total recluse, cast out of society, an outcast even of his own mind. Yet, seeing the one they were used to avoiding suddenly dressed and in his right mind evoked within them, not delight or amazement, not thanks or hopefulness, but fear. No one suspected that this was a shadow of all they longed for themselves. Seeing Jesus, the instrument of healing—the one who set right what was wrong—they were simply afraid. And they begged him to leave.

As the Israelites beheld the desert and the townspeople beheld Legion, both missed what God was doing because they were troubled by the failures of their imagination. It brings quiet inquiries to mind. Do we not still oscillate between being too uncomfortable to trust and too comfortable to believe? How do we guard against missing our deepest hope, though we fear? And how do we not come to despise what once seemed promising, though we stand broken or disappointed in the wilderness?

Like the psalmist, we might stand poised to remember, seeing God in history, seeing ourselves, seeing today—with imagination, with thanksgiving. Though I am tempted to keep the behavior of those who have gone before me at a distance, I am comforted by the proximity of God throughout their story, continually drawing them nearer, even in the desert. Though they grumbled and failed and begged God to leave, God continued to lead them in mercy, breaking each idol they would have settled for, prying from their hands the things that blocked their view of the promise God would not forget.

The Rock of Salvation
David Mainse