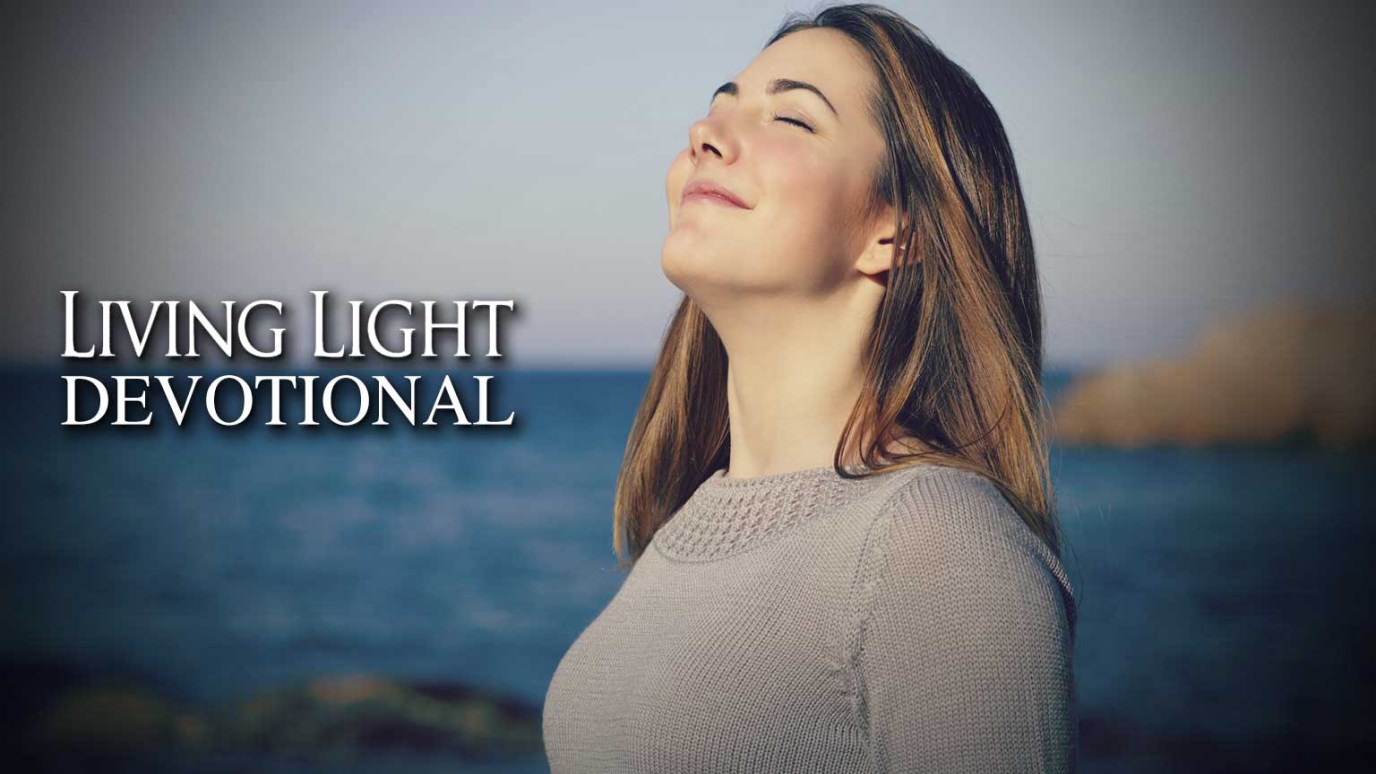 He cannot forego either His wrath or His grace. If He did either He would cease to be God.

“I take no pleasure in the death of anyone, declares the Sovereign LORD.  Repent and live”  Ezekiel 18:32.

God hates sin, and He will not contend with sinners forever. We know this to be true from Scripture. In His holiness, He destroyed every living creature on the earth (except for Noah and his family) with a fierce flood of water and anger (Genesis 7).  Because of the peoples’ wickedness, God rained down burning sulfur to destroy the cities of Sodom and Gomorrah (Genesis 19). God’s instructions to His people when they took possession of the Promised Land was to drive out every living thing so that they wouldn’t be tempted to worship their false gods (Numbers 33). There are many more similar events throughout the history of God’s people.

These passages are sometimes used in an attempt to disprove God’s existence by saying a real God could not be so cruel. Or religious people, to condone hateful attitudes and actions toward certain people, misuse the passages. And well-meaning Christians will even try to explain God’s actions by saying, “That was the Old Testament,” as if God has somehow changed between the Old and New Testaments. All of these responses are grievous misuses of God’s word.  The first blames God for man’s actions. The second manipulates God for man’s actions. And the third denies the very nature of God.

God is not cruel or hateful; and He has not changed from the Old to New Testament. He does, however, hate sin. If all of the aforementioned passages are read in context, God’s patience, grace and kindness are evident, along with His wrath. God gives chance after chance for repentance. He warns people of His coming judgment. He takes no delight in destroying that which He has created for His glory. Why would He?

But His love for people does not trump His wrath against sin. Both are equally part of His character. Does He love all people, even His enemies? Yes. Does He hate sin and all who do evil (Psalm 5:5)? Yes. Does He long for all people to repent and be saved? Yes. Will He punish those who do not? Yes. He cannot forego either His wrath or His grace. If He did either He would cease to be God.

These are the mysteries of God that are unfathomable, as Job 11:7 says. We cannot understand all of His ways, nor should we seek to. But, one thing we can know God tells us in Ezekiel 18:32–He takes no pleasure in the death of anyone, and wants all men to repent and live.

O LORD You are so mighty! There is so much I cannot understand. But I believe Your Word and cling to it, knowing that You desire for all people to repent and live. Please use me today to show others Your love for them.   In Jesus’ Name, Amen.

Advantages of Accountability
Dr. Charles Stanley
Follow Us
Grow Daily with Unlimited Content
Uninterrupted Ad-Free Experience
Watch a Christian or Family Movie Every Month for Free
Early and Exclusive Access to Christian Resources
Feel the Heart of Worship with Weekly Worship Radio
Become a Member
No Thanks