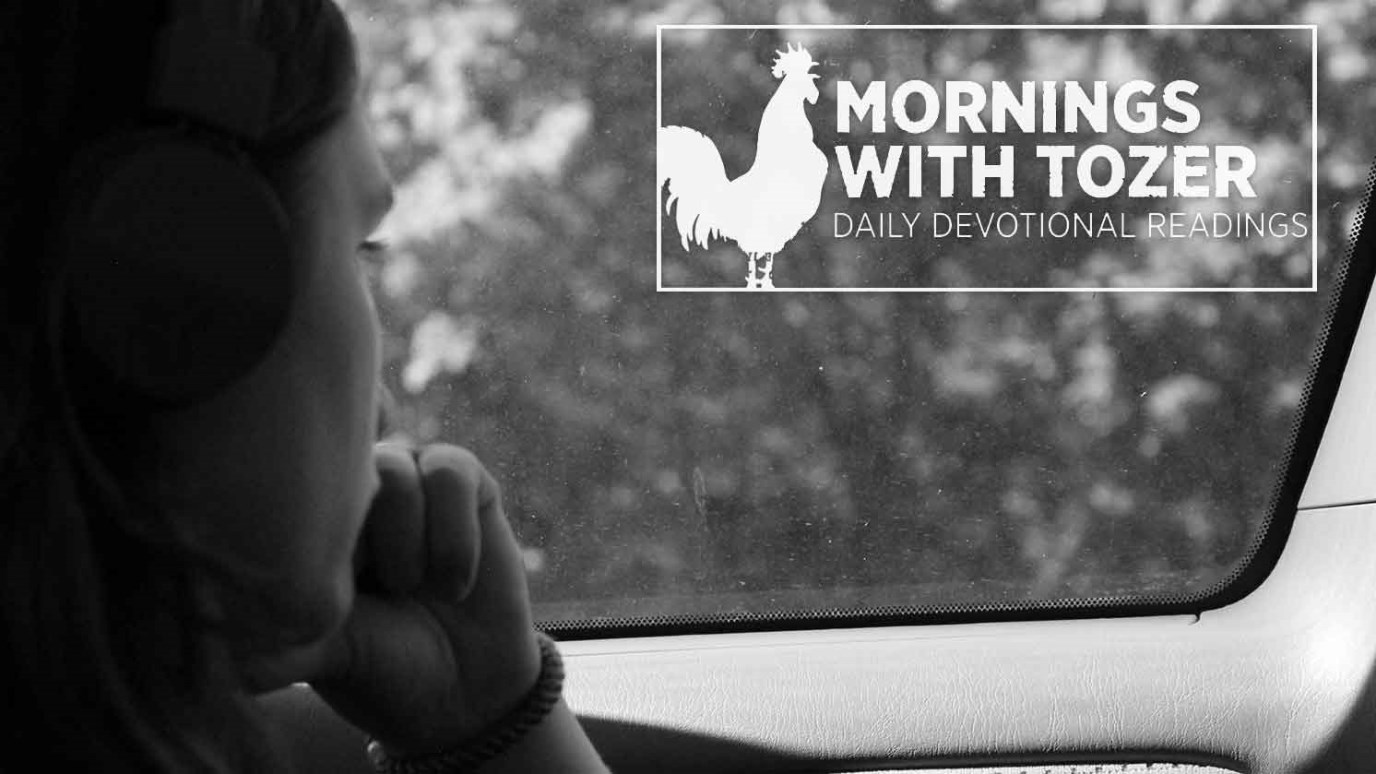 In language the word unfair seems altogether innocent, but it indicates an inner attitude that has no place among Christians.

Christians who understand the true meaning of Christ’s cross will never whine about being treated unfairly. Whether or not they are given fair treatment will never enter their heads. They know they have been called to follow Christ, and certainly the Savior did not receive anything approaching fair treatment from mankind.

In language the word unfair seems altogether innocent, but it indicates an inner attitude that has no place among Christians.

The man who cries “Unfair!” is not a victorious man. He is inwardly defeated and in self-defense appeals to the referee to note that he has been fouled. This gives him an alibi when they carry him out on a stretcher and saves his face while his bruises heal.

It is a certainty that Christians will suffer wrongs; but if they take them in good spirit and without complaint, they have conquered their enemy. They remember that Jesus was reviled—but any thought of His shouting for fair play simply cannot be entertained by the reverent heart!

Lord, remind me to think of Your example whenever I am tempted to complain that “life is unfair.” You suffered the greatest injustice of all; yet You remained silent.

We Were Outcasts Too
A.W. Tozer

The Crowd Turns Back
A.W. Tozer
Follow Us
Grow Daily with Unlimited Content
Uninterrupted Ad-Free Experience
Watch a Christian or Family Movie Every Month for Free
Early and Exclusive Access to Christian Resources
Feel the Heart of Worship with Weekly Worship Radio
Become a Member
No Thanks