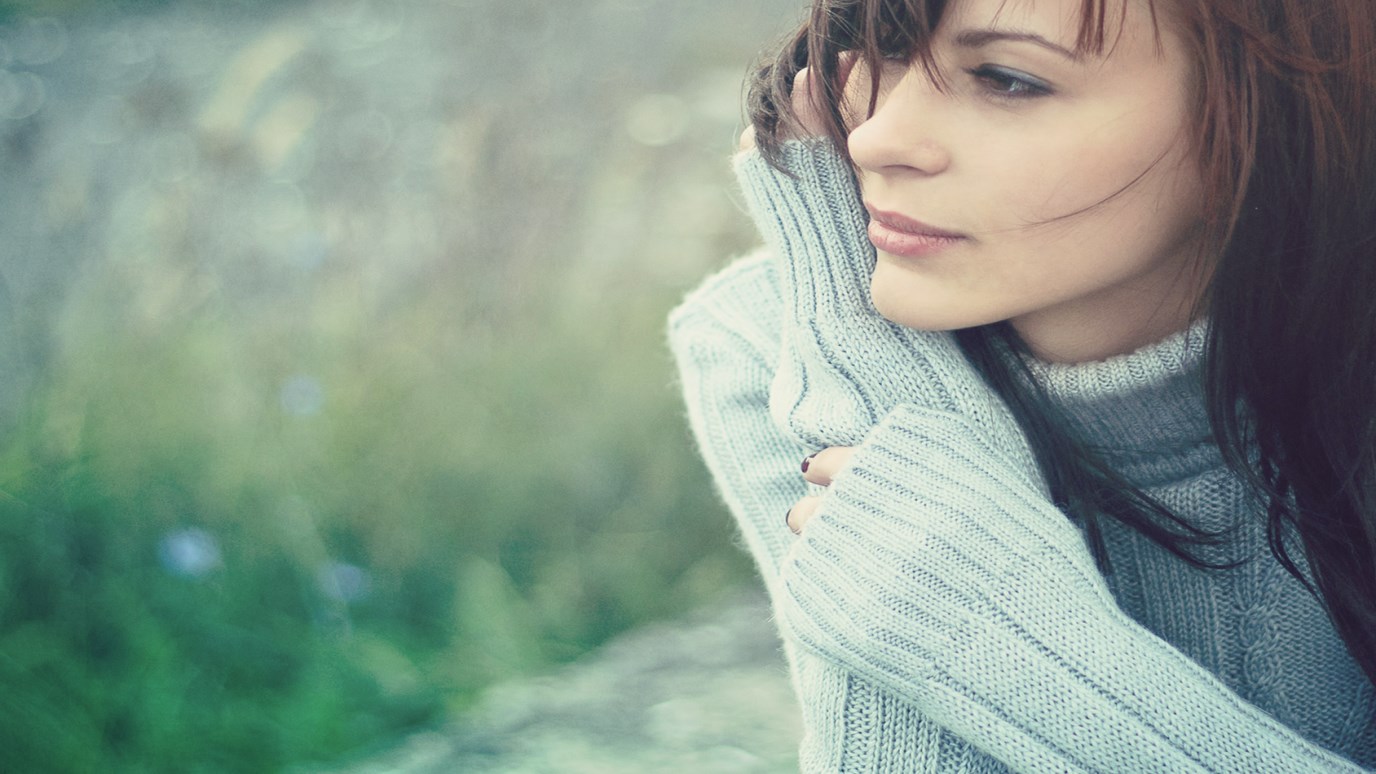 Trust in God was obtained by first acknowledging and responding to the reality of God.

During my high school years, my friends and I would always attend church youth group on Friday evenings. More often than not, these events comprised of playing different games and eating food. After the games were done, we would be ushered in to a room where we would sing songs and then listen to a short talk given by the youth leader. I knew what to do in these moments. I had become an expert at tuning out religious or spiritual talk. I had 15 years of growing up in a Christian home which consisted of attending church twice every Sunday, one midweek service in addition to another church club. I was a well-seasoned Christian, or at least I thought I was.

But on this particular Friday evening, something happened that I will never forget. I was in the chapel listening to people singing songs, but it all felt so different. I looked across the room and saw people singing as if they really meant what they were singing. People were not only singing about God. They were singing to God. They looked and acted as if God were really in the room. And I must confess that it was the first time, at least to my remembrance, that I felt that same reality. The only way I can describe this moment is to tell you that God was in the room.

I did not sing. I saw the words on the screen. I looked at the person leading the songs and stubbornly did not sing a word. But here’s where things became a bit complicated. The fact is, I did want to sing. All my life, my soul longed to sing out to God. It is hard to explain this tension, but let me put it like this. My soul longed to sing out a song to God, to God’s greatness, but I felt that up to that point, if I were to sing I would simply be singing a song for the sake of being in church. I had never felt the ‘Godness’ of God. It was in this moment that I first sensed the greatness of God all around me. I gave in and started singing.

And what pleasure I felt when I sang. I did not fully comprehend this God to whom I was singing, and I still don’t, but I knew that the one to whom I was singing was real. Deep down, I knew that God was real. Worship, in this case, came before I placed my utter dependence in God. As I tried to make sense of what I experienced that evening, I came across the writings of the late Abraham Heschel. He once wrote that “the secret to spiritual living is the power to praise. Praise is the harvest of love. Praise precedes faith. First we sing, then we believe. The fundamental issue is not faith but sensitivity and praise, being ready for faith.”(1) My heart’s expression of worship at the Friday night youth event served as a means to knowing and understanding God more. Indeed, as Heschel pointed out, trust in God was obtained by first acknowledging and responding to the reality of God.

Christian conversion happens in many different ways. As it has been said, there is only one gospel but there are many ways to that gospel. In my case, on one particular evening while I was midway through high school I attended a church youth event not looking for God and was confronted with God’s presence. God’s presence was immediate and palpable. It was then that I encountered God for the first time. I was “overtaken with awe of God”(2) and in singing out, even raising my hands to God, I experienced a rich pleasure that I had never before tasted; pleasure because my voice and hands were finally able to express what my soul had so longed for.