Unemployed or Sitting on Your Opportunity? 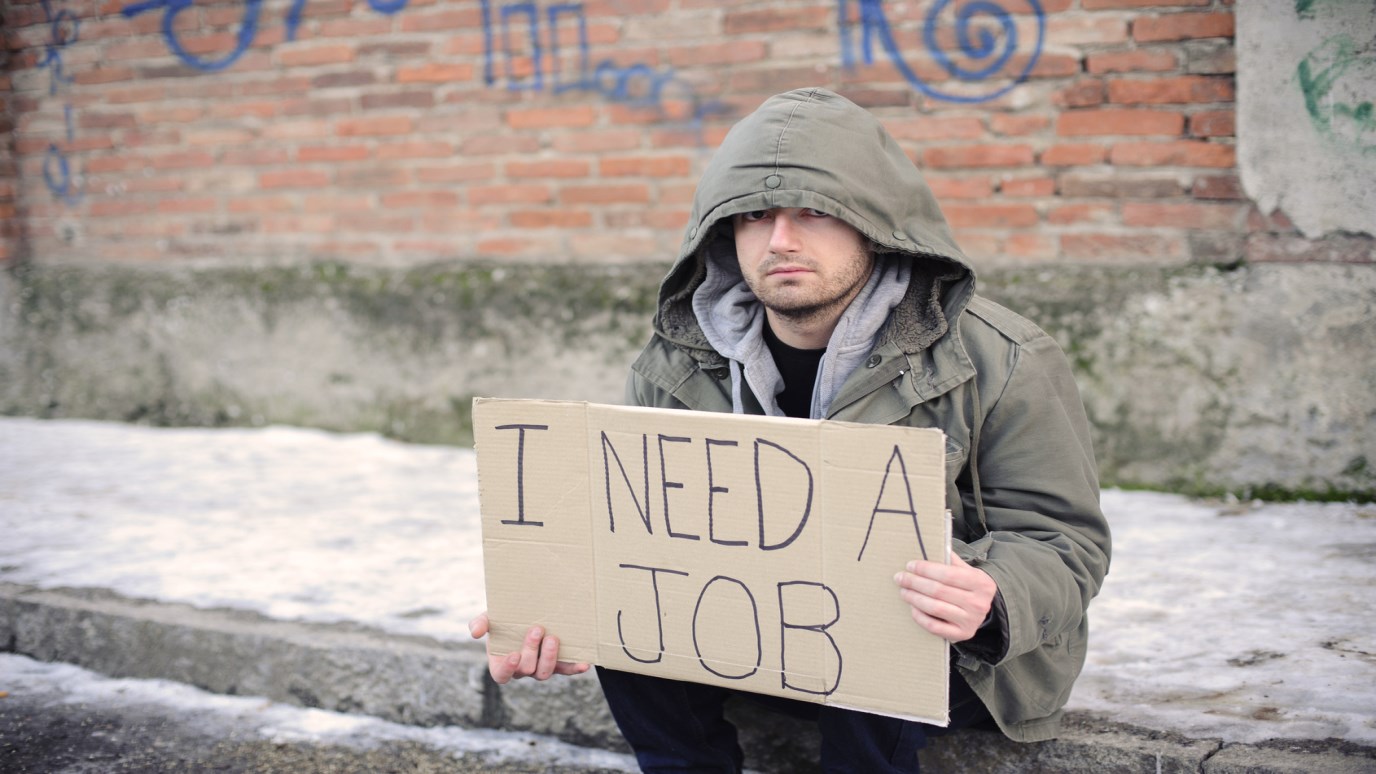 While you're unemployed, use your time wisely. It may turn into a job in the process.

In 1934, Charles B. Darrow of Germantown, Pennsylvania, was unemployed. To amuse himself and pass the time, he created a board game that provided the possibility of fame and fortune.

He originally presented it to the executives at Parker Brothers but they rejected the game due to “52 design errors!" But Mr. Darrow wasn’t daunted. Like many other Americans who have been unemployed, his situation and personal passion for the game inspired him to produce it on his own.

With help from a friend who was a printer, Mr. Darrow sold 5,000 handmade sets of the game to a Philadelphia department store. People loved it! But as demand grew, he couldn’t keep up with all the orders and came back to talk to Parker Brothers again. The rest, as they say, is history! That game is called MONOPOLY. Today, it’s the best-selling board game in the world, sold in 111 countries and produced in 43 languages including Croatian.

In its first year, 1935, the MONOPOLY game was the best-selling game in America. And over its 77-year history, an estimated one billion people have played!

So what are you doing while you’re unemployed?

I’m Waiting For My Life to Begin
Dan Miller