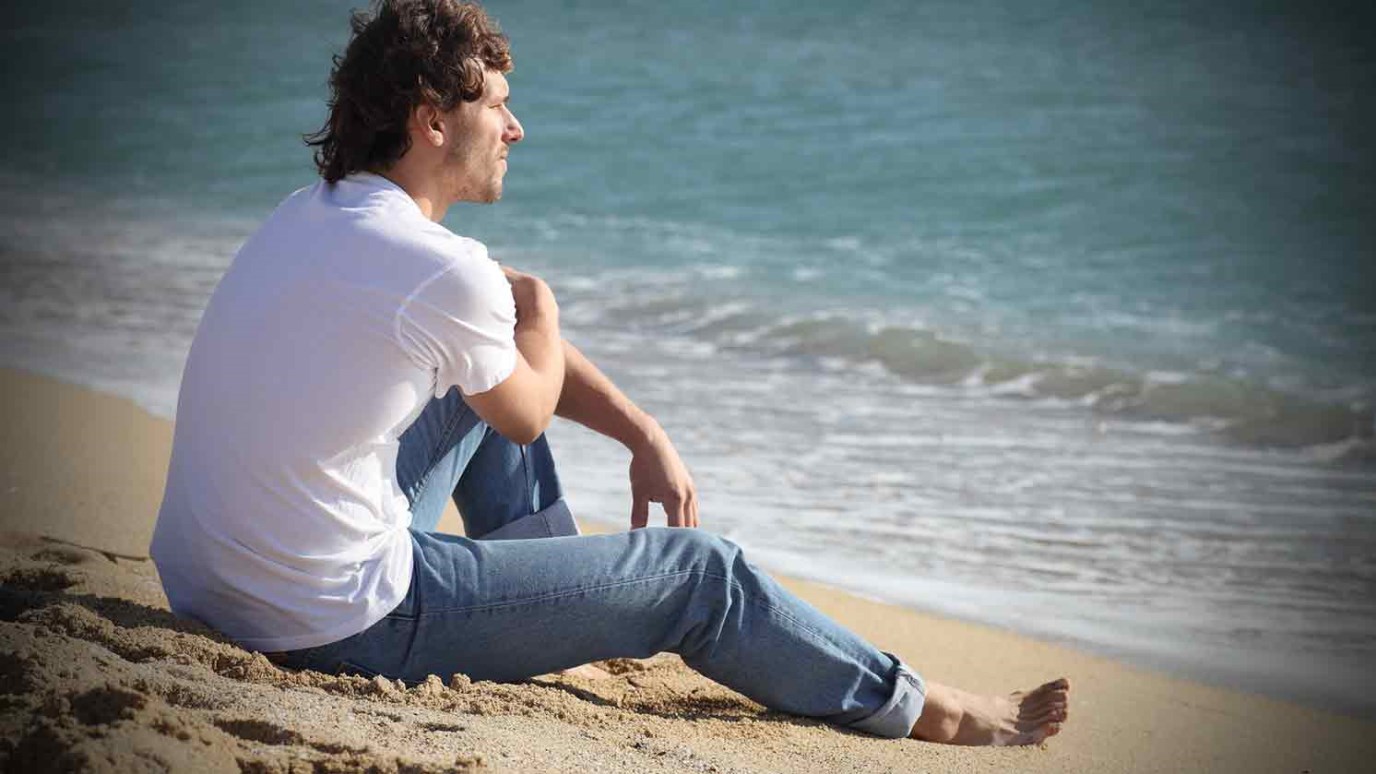 We cannot undo a life that missed the cultivation of a nearby Christ while we had our hands on other plows. But we can choose to live dynamically today.

The Oxford University Press “Word of the Year” is an honor bestowed on a new or old word that is chosen for its representation of the year’s cultural milieu. Considered for this past year’s awards in the UK or the US were words such as “nomophobia” (anxiety caused by being without one’s mobile phone—from no and mo(bile) + phobia), “YOLO” (an acronym for you only live once) and the related “FOMO” (the fear of missing out on a social event), “second screening” (the activity of watching television whilst simultaneously using a smartphone, laptop, etc.), “selfie” (a picture of oneself taken from a smartphone and uploaded to a social media site), and “bashtagging” (using a company’s promotional hashtag on Twitter to criticize or complain about the company, rather than endorse it).

Similarly "tech-savvy" is the word chosen as the US word of the year, an evolving relic of the 1980s that has “never been trendier,” according to Katherine Martin, Head of the US Dictionaries Program at Oxford University Press.(1) “GIF,” an acronym for Graphics Interchange Format, pronounced jif, is a compressed file format for images that can be used to create simple, looping animations.

Much has been said recently on the influences of technology, social media culture, twitter feeds, and smartphones; on the ways we obtain, retain, and proclaim information; on the ways we interact with each other and on the ways in which we think as a result of it.

Many of the shortlisted choices for the UK and US words of the year demonstrate how we are adapting linguistically; it is perhaps ironic that a dictionary should choose to praise words that are driven by a need to use fewer words—texting shorthand, programming acronyms, and Twitter-speak.

Studies on information behavior such as one conducted by scholars from University College London suggests that we may well be in the midst of a reprogramming of the way we read and think.(2) Some of their observations are fascinating; others are causing due alarm. However we choose to look at it, technology is unquestionably shaping the way we see the world.

As someone who spends a great deal of time on the computer writing and editing, one of my most cherished and simple technological functions continues to be the ability to “undo” something. With the flip of two fingers—one on “command” and the other on the letter “z”—I can remove the sentence I just added to the page, take back the word that did not quite fit, or reverse the effect of every previous command and restore my document to its original condition. No matter how many actions I have taken on the page, I can undo every one of them—and this is often useful! Technologically, it is a feature to which I have grown quite accustomed—so much so, that I find myself believing haphazardly that nothing is ever really lost, and that everything can be undone, erased, or retrieved. More so, I cannot begin to calculate how many times I have thought about this function when I have needed it in places far from my computer screen. I picture my fingers snapping up scenes in my day as if my life was on a screen being edited.

Of course, reality never takes long to jar me back into a world with vastly different rules of operation. We cannot undo words that have already been said or take back actions that were less opportune than we anticipated. Hindsight, by definition, is a vision that is no longer available to us, no matter how urgently we would turn back time and undo what has been done. Our actions and inactions, words, lies, and blind spots cannot be expunged like a spreadsheet or a document. Here, the Christian resolve that our “yes” be our “yes,” that consequences be weighed, and the cost of our action or inaction be counted at the outset is a far wiser and practical vision. And of course, it is far harder work. “But which of you,” asks Christ, “intending to build a tower, does not first sit down and estimate the cost, to see whether he has enough to complete it?… Or what king, going out to wage war against another king, will not sit down first and consider whether he is able with ten thousand to oppose the one who comes against him with twenty thousand?”(3)

Warning the crowds to count the costs of following him, Jesus spoke in terms that would cause the faint and the indecisive to run. He also begged them to see that how we live, what we do and say, matters deeply and cannot be undone. We cannot undo foolish words spoken in anger, the regret of a lost opportunity, or the act of walking away from someone in need. Nor can we undo a life that missed the cultivation of a nearby Christ while we had our hands on other plows. But we can choose to live dynamically today. Jesus bids us to fashion our legacy from this day forward, ever looking to the one who is in fact able to undo a life that is anything less.