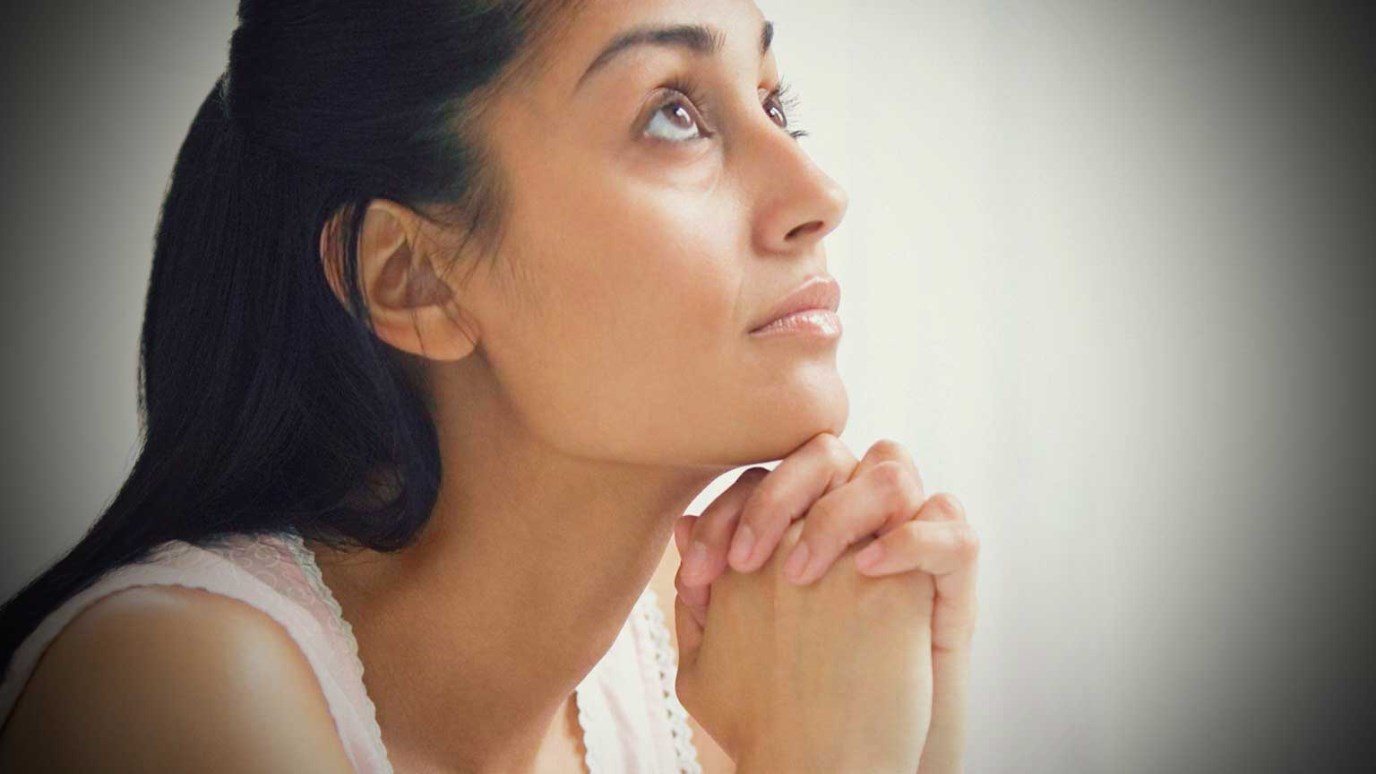 Don't you wish there was a great big “Undo” button where you could completely erase your parenting mistakes? Mark Gregston and other parents share some of the things they wish they could do over again.

Don't you wish there was a great big “Undo” button in life; where you could completely erase your parenting mistakes? I bet some parents would give anything for such a button.

Unfortunately, there is no such “undo” button.  But perhaps the best way to avoid the need for one is to avoid the kind of mistakes parents sometimes make.  To learn what those could be, you might sit down with a few veteran parents to ask them what they would have done differently if they could turn back time; in other words, what they would have “undone” if they could have.  And that’s exactly what I did recently, through our Facebook page.  Hindsight is always 20-20, and if the regrets expressed by these parenting veterans are taken to heart by current and upcoming parents, it may help the “rookies” avoid some of the same heartaches.

I have to admit, I was surprised by the direction of the answers. I was half expecting people to feed back to me some of my recent parenting tips, like: “I should have gotten my teenager a part-time job and a checkbook to manage earlier,” or, “I shouldn’t have allowed her to date so young.”  But those who responded seemed to be thinking a few levels deeper, which tells me that they put some heavy thought into their brief responses. I’ve grouped them into three main areas of concern: “worrying less, “being more consistent,” and “spending more time together.” These definitely came to the forefront.

Here are some of their “If I could do it over again, here’s what I would change” responses…

The thing that strikes me about all three of these categories is that they have more to do with the parents’ attitudes and attempts at relationship than the actions of their kids.  In fact, they have little to do with the teenager and mostly to do with how the parent responded or didn’t respond.  But as you read between the lines, the remorse felt by these parents is likely brought on by the resulting damage to the relationship they have with their children, which perhaps continues to be strained today.

The other main category of response has to do with parent-child interaction; and again, it has more to do with the parent’s interaction than the teenager’s. Here is what they said…

These parents came to the conclusion that their own actions may have contributed to how they interact with their adult children today, or how their children continue to cope with life today.  If they had access to an “Undo Life” button, they’d surely make some changes.  So, take care in your own parenting.  The teen years — though they may seem arduous and never-ending with some kids — are actually short-lived.  Then you have the rest of your lives together.  The wise advice from these parents?  Be consistent…spend time with them…interact more lovingly…and worry less.

When Your Teen Is Struggling
Mark Gregston

Parenting: Catch Them Doing Something Right
FamilyLife Blended
Follow Us
Grow Daily with Unlimited Content
Uninterrupted Ad-Free Experience
Watch a Christian or Family Movie Every Month for Free
Early and Exclusive Access to Christian Resources
Feel the Heart of Worship with Weekly Worship Radio
Become a Member
No Thanks