Undetectable: The Word Every HIV-Affected Person Loves to Hear 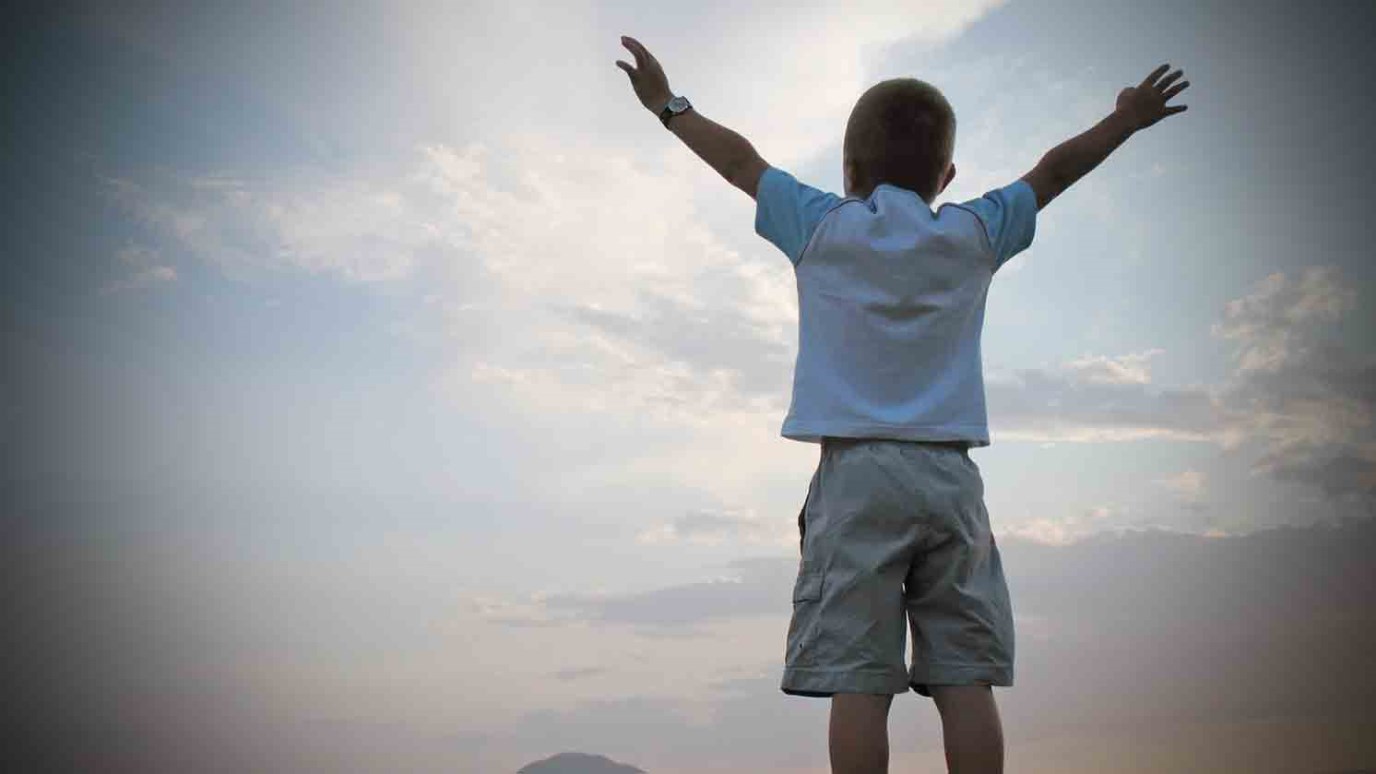 In the hope that the world will be a less ignorant place one day, here's why one mom plans to keep sharing the truth about HIV-infected kids.

A couple weeks ago, while seeing our child's pediatric infectious disease team, we received wonderful news: UNDETECTABLE. In the latest blood test, our child's HIV viral loads were undetectable.

This is the goal of treatment, I know. But knowing that intellectually is very different from feeling it emotionally when you see the lab results and hear the word. Glory.

Most readers of this blog aren't members of an HIV affected family, so let me back up a bit to explain. The two blood tests for HIV are CD4 counts and viral load counts. The first measures immune system function, the higher the better, while the second measures the number of copies of HIV per milliliter of blood. When our child came home, that CD4 count was dangerously low while the HIV count was high. Over time, the CD4 count has been improving as our child gets stronger and healthier, and the viral load has been dropping.

We don't have to been seen again for a few months, but the nurse calculated a next weight benchmark for medication adjustment because our child might gain enough pounds before our next appointment to warrant a dosage change. HIV can, among other things, stunt growth, and that was true for our dear one. Reaching undetectable viral loads means a major growth spurt is right around the corner.

Technically, undetectable means - at our lab - less than 40 copies of HIV per milliliter of blood.

When asked what one study tells us about the chance of someone with an undetectable viral load transmitting HIV, presenter Alison Rodger said: "Our best estimate is it's zero."

In this study, undetectable is defined as less than 200 copies of HIV per milliliter of blood, whereas our lab's definition is a little stricter. In two years so far in the study, the 1,100 couples have recorded 44,400 instances of unprotected sexual activity. In those 44,400 encounters, the only precaution against HIV transmission was the HIV+ partner taking ARVs and having undetectable viral loads, just like our child. The result? No transmissions of HIV occurred among those couples as a result of their sexual activities.

Our child wasn't a threat to any other child before reaching undetectable viral counts, because HIV is only transmitted by sexual activity, breastfeeding, or shared blood, as in transfusions or reusing syringes. Childhood accidents and spilled blood have never transmitted HIV - not in a home environment, not at school, not on the playground, not in the NFL or NBA or any other sports environment. But eventually our child will become sexually active, so this latest research is very good news to us, especially in light of our child's undetectable viral loads.

So what do we do now?

We'll continue to stick firmly to our child's medication regimen, because that's what will continue to suppress the viral load. We'll keep sharing the truth about HIV, in hopes that the world will be a less ignorant place by the time our children are adults.

And we'll celebrate, because  undetectable  is definitely worth celebrating.