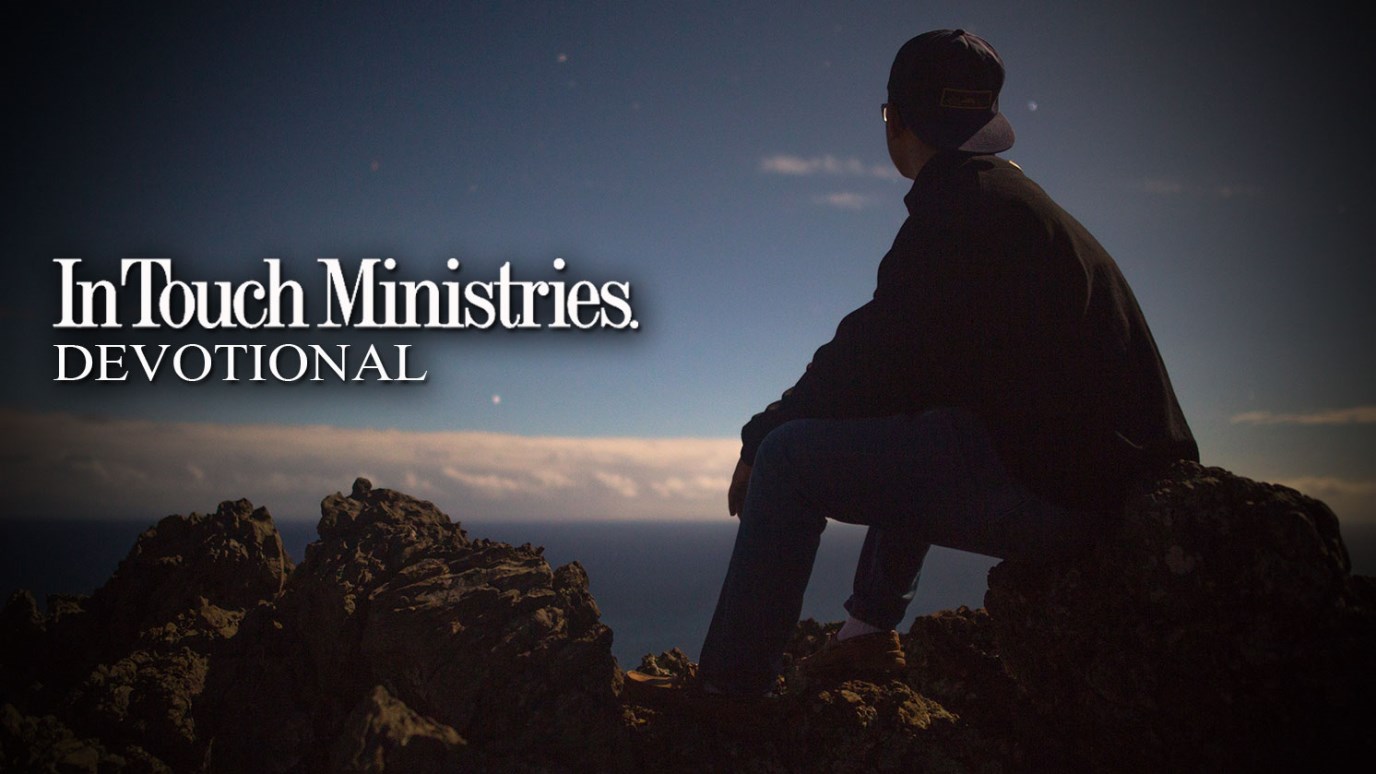 There is a difference between being a believer and being a follower. Which one are you?

I like to use the word believer when talking about God’s children, as it specifically refers to those who have trusted Jesus Christ as Savior. That is a much smaller population than those who label themselves “Christian.” But did you know that even fewer people could rightly be called “followers”? These are the people who passionately pursue the Lord’s will in all things.

Are you a believer or a follower? Trusting in Jesus Christ is fundamental, but doing so is the first step, not the culmination, of a person’s faith. Our primary purpose is to take a life-long journey following in the Lord’s footsteps, honoring Him with our actions and speech, and always increasing in biblical wisdom.

A follower’s life is summed up in the phrase complete obedience. In fact, Jesus defined true Christians as those who prove their love for Him by keeping His word (John 14:23). When it comes to obeying God, there are really only two responses—“I will” or “I won’t.” It’s tempting to say, “I will, but ...” as some of Jesus’ would-be disciples did, but that’s a roundabout way of saying no. Followers remain faithful to the Lord’s plan whether doing so is easy or hard. Not only that, but they proclaim Him in both blessing and calamity, and go even when they don’t like where He leads.

Followers pursue the Lord because they know that the reward is a deeper, more passionate relationship with Him. They are not just waiting to spend eternity with God in heaven. They realize that eternity begins now, as they accompany Him on the righteous path He has set before them.

Rehearse What God Has Done
Ashley and Jane Evans

How Close Are You to God?
Andrew Farley
Follow Us
Grow Daily with Unlimited Content
Uninterrupted Ad-Free Experience
Watch a Christian or Family Movie Every Month for Free
Early and Exclusive Access to Christian Resources
Feel the Heart of Worship with Weekly Worship Radio
Become a Member
No Thanks