Understanding Who God Is 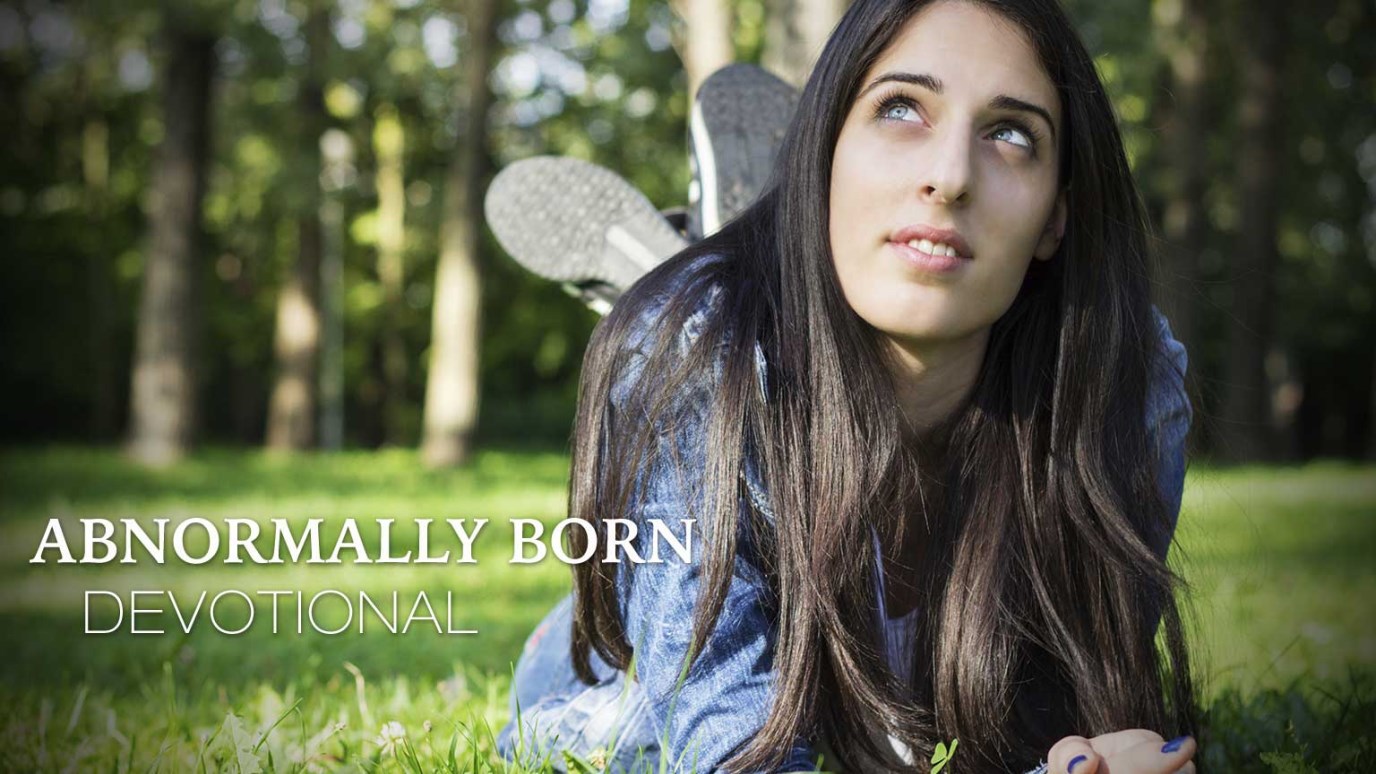 Our view of Jesus is constantly changing — not because He changes, but because we do.

All spoke well of him and were amazed at the gracious words that came from his lips. “Isn’t this Joseph’s son?” they asked. Jesus said to them, “Surely you will quote this proverb to me: ‘Physician, heal yourself!’ And you will tell me, ‘Do here in your hometown what we have heard that you did in Capernaum.’”  “Truly I tell you,” he continued, “no prophet is accepted in his hometown. I assure you that there were many widows in Israel in Elijah’s time, when the sky was shut for three and a half years and there was a severe famine throughout the land. Yet Elijah was not sent to any of them, but to a widow in Zarephath in the region of Sidon. And there were many in Israel with leprosy in the time of Elisha the prophet, yet not one of them was cleansed—only Naaman the Syrian.” All the people in the synagogue were furious when they heard this. They got up, drove him out of the town, and took him to the brow of the hill on which the town was built, in order to throw him off the cliff. But he walked right through the crowd and went on his way. Then he went down to Capernaum, a town in Galilee, and on the Sabbath he taught the people. They were amazed at his teaching, because his words had authority. In the synagogue there was a man possessed by a demon, an impure spirit. He cried out at the top of his voice, “Go away! What do you want with us, Jesus of Nazareth? Have you come to destroy us? I know who you are—the Holy One of God!”  “Be quiet!” Jesus said sternly. “Come out of him!” Then the demon threw the man down before them all and came out without injuring him. All the people were amazed and said to each other, “What words these are! With authority and power he gives orders to impure spirits and they come out!”

Look at the variety of ways Jesus is perceived in the area of only a few verses of scripture. People are at first amazed at His gracious words, then they were furious at Him and wanted to throw Him off of a cliff. And finally, they were again amazed, this time by His authority and power.

And I think, the truth be told, we all have somewhat of a roller coaster ride in our understanding of who Jesus was, and who He is in our lives. We can be amazed by His gracious words in the calm of a peaceful morning, and furious with Him in the storm of a heart-wrenching night. But through these emotions, through these times, this is how we really learn who He is, by experiencing life with Him; rejoicing with Him and weeping with Him.

Our view of Jesus is constantly changing -- not because He changes, but because we do.

The Last Will Be First, The First Will Be Last
Dr. John Jackson

It's Time to Rest!
Bob Christopher