Understanding What Sin Is and How it Works in Us 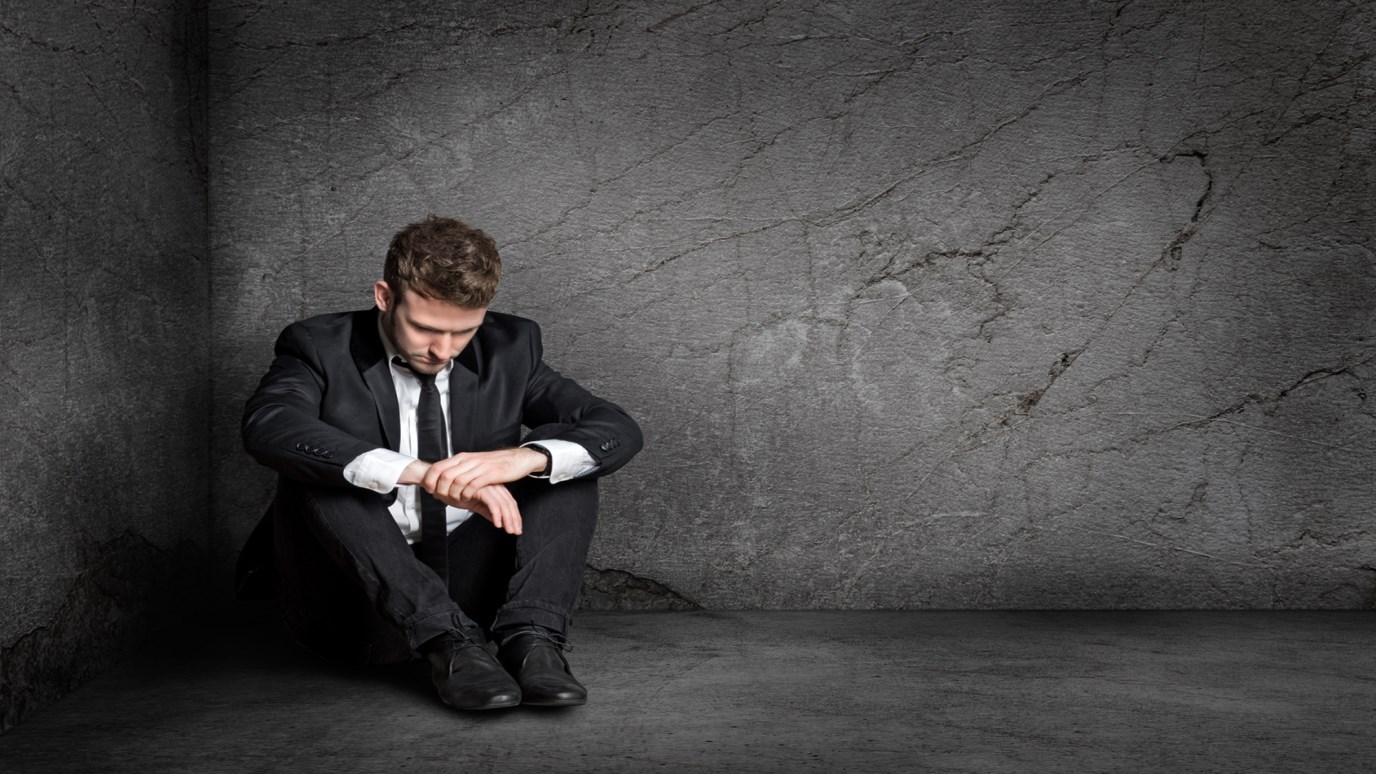 Joseph Mattera explains how temptation and sin entered the human race and how we can overcome these evil tendencies.

Introduction : Definition of sin: to miss the mark; to transgress; to rebel; to deviate from the path; to fall short.

Sin is serious, because we are all born in original sin. Sin is so serious, God sent His only Son to die on the cross of Calvary to die for our sins. During Old Testament times, the blood of millions of animals was shed to temporarily appease God’s wrath towards the sins of believers.

In this day and age, many people do not know what sin is. Even many preachers avoid using the term sin by substituting it with the word mistake. Thus, it is very difficult for people to desire salvation. Even our vocabulary has changed so that people can feel more comfortable with sin: Adultery is called “an affair”; prostitutes are now called “ladies of the night”; whore houses are now called “gentlemen’s clubs”; destructive behavior patterns like alcoholism, drug addiction, and gambling are now called “diseases.”

The law was given to bring the knowledge of sin. But the purpose of this study is show how temptation and sin entered the human race and how we can overcome these evil tendencies.

A. No fellowship with God is death, not when your body stops functioning.

A. This means that you are now exposed to options other than God’s for your life.

B. Before the sin of Adam, walking outside of God’s will and presence was as inconceivable as a person born blind understanding colors or an animal speaking a human language.

A. Paul describes how this false self manifests itself in Romans 7:18-24.

IV. The activities of the false self described (Galatians 5:19-21)

A. Sexual immorality: As my own god, I don’t have any boundary but my priority is to have as much pleasure irrespective of who it hurts.

C. Uncleanness: The impurity of lustful, luxurious, profligate living. This is living without moderation and boundaries regarding your finances and personal indulgences.

D. Sorcery or witchcraft: Greek word pharmakeia; Three occurrences in KJV: “sorcery” twice, and “witchcraft” once. Meanings: 1. the use or the administering of drugs; 2. poisoning; 3. sorcery, magical arts, often found in connection with idolatry and fostered by it. This is when people attempt to alter their reality with mild-altering drugs. Thus, they are playing god with themselves, or it could be when they actually attempt to use the magic arts to change their life and circumstances, thus playing god.

E. Hatred or enmity: Is when you attempt to play god by having intensely bad feelings for a person because they did not do what you wanted or needed. By wanting a person dead or hurt you are in essence playing god in your life instead of forgiving and letting the Lord repay people.

F. Jealousy: When you desire something that someone has–a title, money, a spouse, success, happiness–and when they don’t have it you celebrate.

G. Fits of rage: When people lose their temper constantly it shows they are emotional infants because they “act out” just like a newborn does when their false self isn’t able to play god and have its way.

H. Fear/insecurity: After Adam and Eve sinned they were afraid because, as their own god, they were now on their own and had no one to protect them. i. Many people, because of insecurity, try to point people to them instead of to God or to the church because they need people to depend on them to satisfy the insecurity of their false self. Cell leaders and ministers in the church have been given a sacred trust by their pastor and should represent both the pastor and the church, pointing people to the vision of the house rather than pointing people to themselves.

V. The activities of a life surrendered to Christ (Romans 10:9)

A. Love: When the love of Christ motivates the believer to put the good of others before their own self-centered god-life desires.

B. Joy: This is an incredible ecstasy or spiritual sense of happiness having nothing to do with your circumstances. When God is your Lord and Master instead of yourself, then your contentment and sense of fulfillment is based on faithfulness to God’s will instead of your own efforts to accomplish success in your life.

C. Peace: The tranquil state of a soul assured of its salvation through Christ, and so fearing nothing from God and content with its earthly lot, of whatsoever sort that is. This comes from trusting in God; relinquishing our life to Him, we enter into His rest. Forgiveness and faith are main ingredients for peace since when we believe God is in control we can rest in the midst of the storms of life.

D. Patience: When we can suffer long with and for a person; when we persevere and don’t quit while waiting on God to come through for us.

E. Self-Control: When God’s Spirit empowers us, then we are able to obey God and manage our lives properly.

Where Is Your Strength?
Bryant Wright

The Lord Is There
Dr. James Merritt