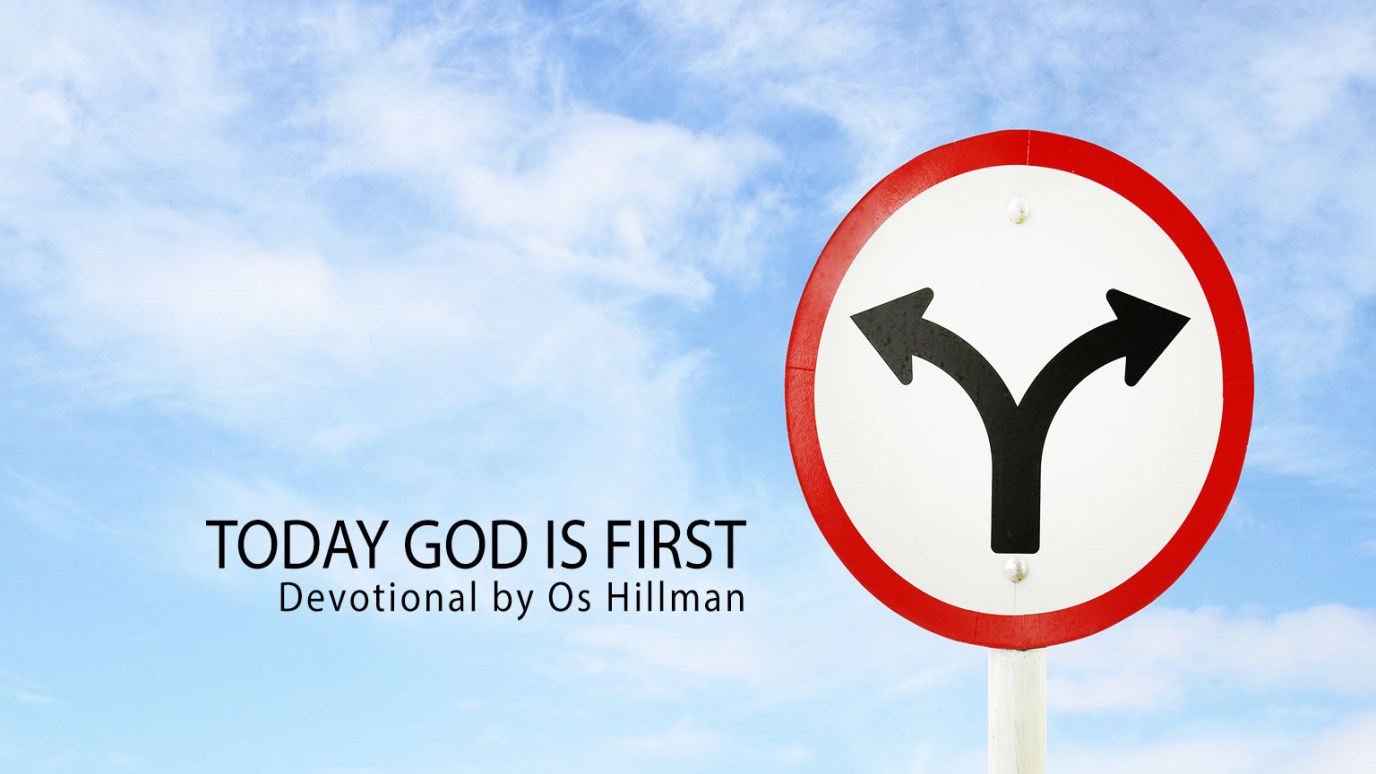 If you feel you are being thwarted in some way, examine your life to see if there is any sin that is the cause of the problem.

"And Joshua said, 'Ah, Sovereign Lord, why did You ever bring this people across the Jordan to deliver us into the hands of the Amorites to destroy us? If only we had been content to stay on the other side of the Jordan!'" - Joshua 7:7

Have you ever felt like you were doing what God wanted you to do, but your plans were totally frustrated? This was how Joshua felt.

The Lord had been with the people of Israel as they entered the Promised Land. They defeated every enemy because of God's blessing and protection. They had just taken the city of Jericho. The next battle was the city of Ai. They scouted the enemy and determined it would require only 3,000 men to defeat them. They attacked, and soon the reports came back that they were being routed. Joshua could not understand this. He cried out to God asking why this was happening.

The Lord said to Joshua, "Stand up! What are you doing down on your face? Israel has sinned; they have violated My covenant, which I commanded them to keep. They have taken some of the devoted things; they have stolen, they have lied, they have put them with their own possessions. That is why the Israelites cannot stand against their enemies; they turn their backs and run because they have been made liable to destruction. I will not be with you anymore unless you destroy whatever among you is devoted to destruction" (Joshua 7:10-12).

Whenever we open ourselves up to sin, we become liable. God removes His protective shield from our lives in order for the sin in our lives to be purged out. He often uses the enemy of our souls to accomplish the task. If you feel you are being thwarted in some way, examine your life to see if there is any sin that is the cause of the problem. Adversity is not always due to sin, but it can be. Ask Him. He will show you. As with Joshua, God immediately answered this prayer when Joshua asked. He desires for His children to live in a right relationship with Him.