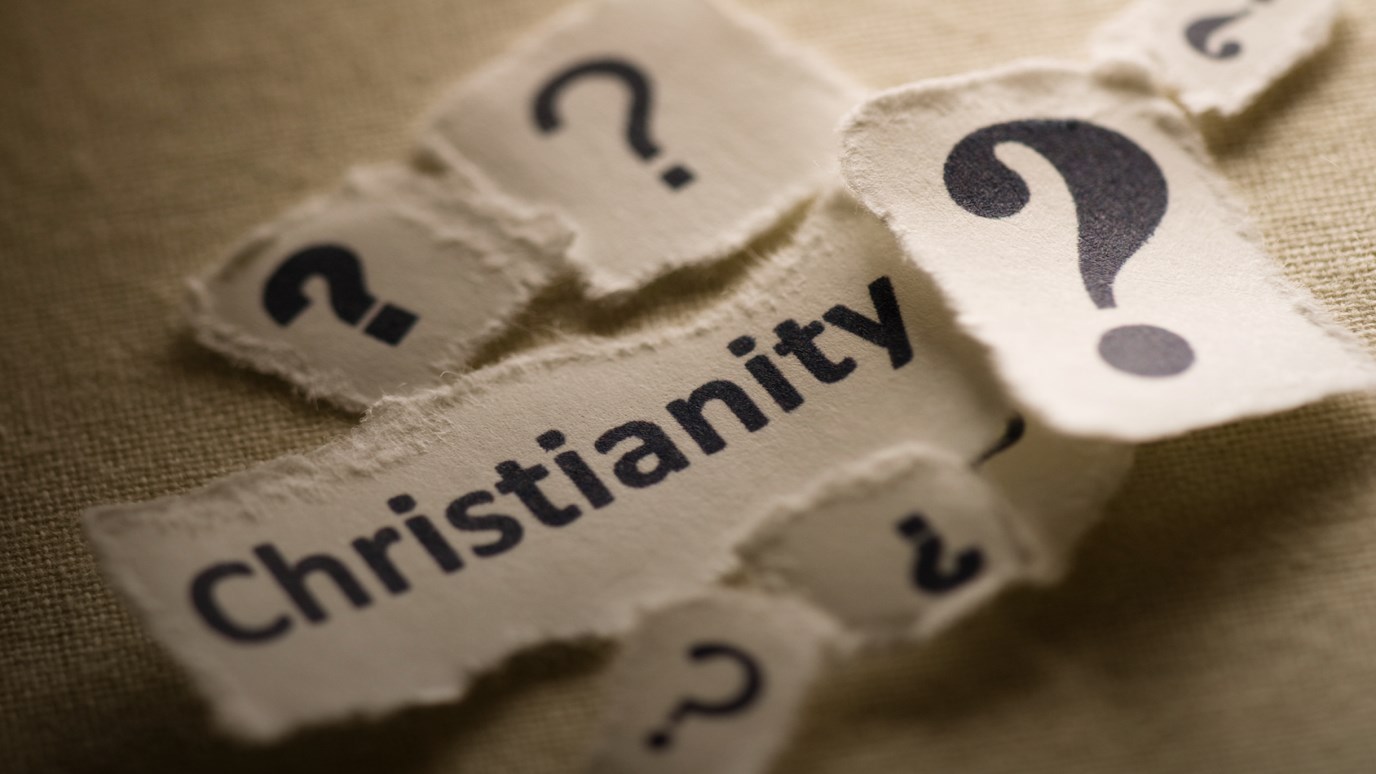 While atheists have always been around, the pop-cultural influence of atheism has traditionally been rather minimal. Not anymore.

Atheism is on the move. At least that’s what Richard Dawkins, Christopher Hitchens, Sam Harris, and other so-called “New Atheists” are fighting for. While atheists have always been around, the pop-cultural influence of atheism has traditionally been rather minimal. Not anymore.

In the past few years there has been a resurgence of interest in the case against God. From books to bus campaigns, the question of God’s existence is back in the forefront of public dialogue. And the New Atheists have been leading the charge. Perhaps you are familiar with some of their titles—God Is Not Great (Hitchens), The God Delusion (Dawkins), or The End of Faith: Religion, Terror, and the Future of Reason (Harris)—books which have appeared consecutively on best-seller lists.

And yet the influence of the New Atheists goes well beyond the publishing world. They have engaged in public debates, been interviewed on radio and TV, posted countless videos on YouTube, and spurred a younger generation of agnostics and skeptics. They have misled seekers and unsettled the hearts and minds of many
believers—and in particular young believers. Dawkins makes his intentions clear: “If this book works as I intend, religious readers who open it will be atheists when they put it down.” Sadly, many young believers are taking this type of advice to heart and publicly renouncing their faith.

Renowned British journalist Malcolm Muggeridge once said that all news is nothing more than new people experiencing old things. Things may appear new, but that hardly means they really are new. So, is there really anything new about the “New Atheists”? Surprisingly, none of the New Atheists have uncovered any fresh scientific, philosophical, or historical truths that undermine Christianity. It’s all old news. In fact, most of their arguments are recycled from older atheists such as
Friedrich Nietzsche, Karl Marx, and Sigmund Freud.

Ironically, one of the reasons the New Atheists have lashed out so aggressively is because atheism is losing the rational higher ground. In the 1960s it may have seemed acceptable to argue that religious faith is blind. The cover of a 1966 Time magazine story captured the prevailing attitude of the time: “Is God Dead?” Yet, as philosopher William Lane Craig has observed in a cover story for Christianity Today, news of God’s death was premature. In fact, says Craig, “atheism, though perhaps still the dominant viewpoint at the American university, is a philosophy in retreat.” This trend was powerfully portrayed by the recent conversion of Antony Flew, one of the most influential atheists over the past five decades. In his book Why There Is A God, Flew cites the burgeoning scientific evidence for a divine intelligence as the prime reason for his change of mind.

But what is new about the New Atheists is their platform (because of technology and the never ending news cycle) and approach. The New Atheists not only think religion is false; they want to completely eradicate it from public and private life. They want to shame Christians into believing that Christianity has been largely detrimental to society in the past and present. They aim to diminish the influence of Christians by destroying confidence in the legacy of the Christian worldview (thus the subtitle for Hitchens’ book – How Religion Poisons Everything).

The New Atheists relish highlighting Christian atrocities such as the Crusades, the Inquisition, and the Witch Hunts (you’ll notice an absence of any modern day “Christian” atrocities). Sadly, most of the students we meet have heard of the
bad things Christians have done, but few know of the good.

While humility about our legacy is certainly in order, the truth is unmistakable: Christianity has overwhelmingly been a force for good. The good of Christianity far outweighs the bad, just as good ministers outnumber the bad. Christians played an instrumental and formative role in the development of science, the creation of the modern hospital system, the abolition of slavery, and the formation of the modern university. Yet few Christians know this! We must educate students—both Christian and non-Christian—about the positive legacy of Christianity.

In my next post, we’ll look at why the new atheism matters. In the meantime, if you want to go deeper in responding to the claims of the new atheists, check out my new book with Jonathan Morrow: “Is God Just a Human Invention?” (Kregel,
2010).

Reach Children Before the Internet Does
Crossroads Global Media Group