Understanding the Kingdom of God 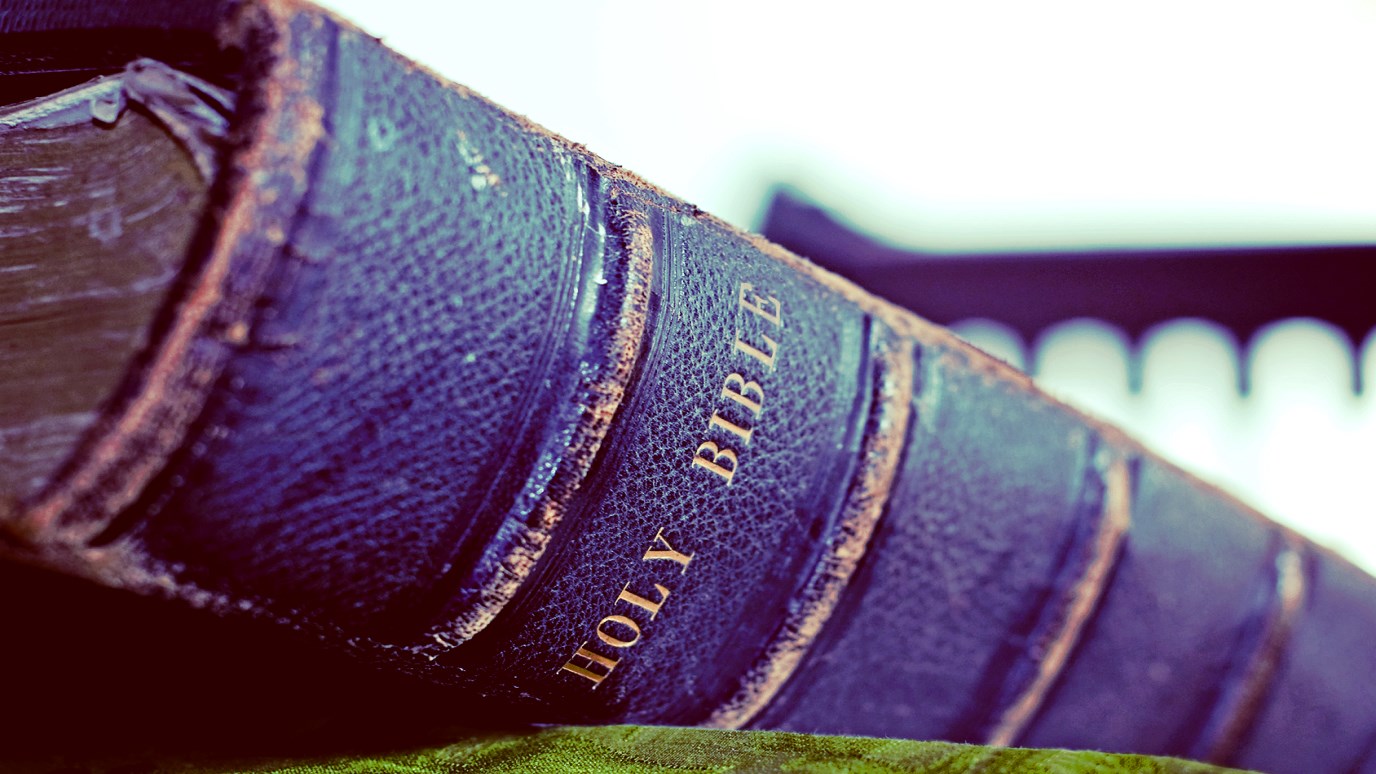 Joseph Mattera discusses what the Bible says about the kingdom of God.

John 3:3 Jesus answered and said to him, “Most assuredly, I say to you, unless one is born again, he cannot see the kingdom of God.

Luke 11:2 So He said to them, “When you pray, say:  Our Father in heaven, Hallowed be Your name.  Your kingdom come. Your will be done  On earth as it is in heaven.”

I. What the Kingdom of God is

a. John the Baptist and Jesus announced that the Kingdom of God was near (Matthew 3:2; Mark 1:15).

c. The Kingdom of God is the rule and influence of God in the world. The church is not the kingdom but is God’s agent in the kingdom.

II. When regenerated, we begin to see the Kingdom of God

a. John 3:3 does not say we would go to heaven but that we would see the king’s domain in the earth realm.

b. “See” also implies that we would experience the kingdom as well. Read Hebrews 6:5 where it speaks about believers experiencing the powers of the world to come.

III. Jesus taught His followers to pray that they would experience His kingdom on earth as it is in heaven

a. This prayer is not just something to be recited but gives kingdom-centered prayer themes that should serve as trajectories for kingdom-motivated living.

a. Unlike Marxism, socialism, liberalism, and communism, which seek to change the individual by changing the environment, the Kingdom of God begins with a cataclysmic, transformational, internal recalibration in those who receive Christ.

V. His kingdom rule on earth should reflect how it is in heaven . Scripture does not teach much on heaven because the Bible is primarily about having dominion on the earth. In the Lord’s Prayer, when Jesus refers to reflecting His kingdom on earth as it is in heaven (Luke 11:2), He is speaking on the following items that have been forever eradicated from heaven, since the Satanic rebellion has been squelched there:

a. No satanic rebellion.

b. The power of sin is gone. 1. How sin was overcome in my life after I spent a long time in prayer and soaking in the Word.

c. The power of sickness is overcome. 1. Testimonies of divine healing with Robert Toscano and the woman in the Dominican Republic.

e. There is no racism or division.

1. The kingdom is about the rich and the poor, the dark and light-skinned coming together as one family and one community.

2. There is community in which people love each other as brothers and sisters in Christ.