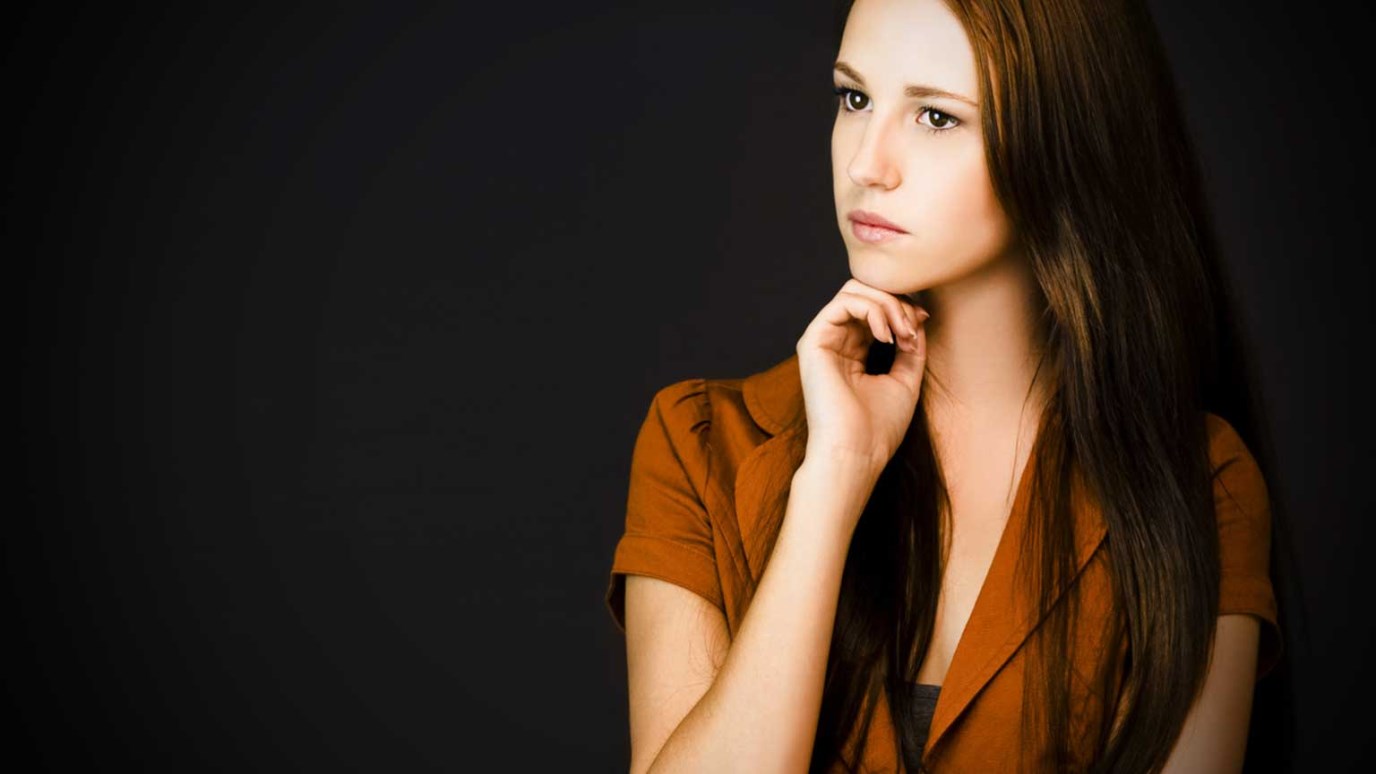 When you become a Christian, you are made alive to the things of God and are quickened to new life by His regenerating grace.

The story of Dr. Jekyll and Mr. Hyde could be an allegory for the Christian life. There is a war in our members, a constant conflict between the old and the new, between vice and virtue, sin and obedience. We seem to be moral schizoids. It is a struggle between what the Bible calls the “old man” and the “new man.”

Whenever I hear an evangelist declare, “Come to Jesus and all your problems will be over,” I cringe because I am hearing false advertising. I cringe because this promise conflicts with my experience and my spiritual pilgrimage.

In one sense, my life didn’t become complicated until I became a Christian. Before my conversion, I only had one man with which to contend—the old man. My spiritual life was one-dimensional. I was Mr. Hyde. Dr. Jekyll never showed up to bother me.

But now I am a Christian. I have been made alive to the things of God, being quickened to new life by the regenerating grace of God.

Thank God that you no longer walk according to the course of this world and the prince of the power of the air.

Pressing On to One Thing
Dr. James Merritt