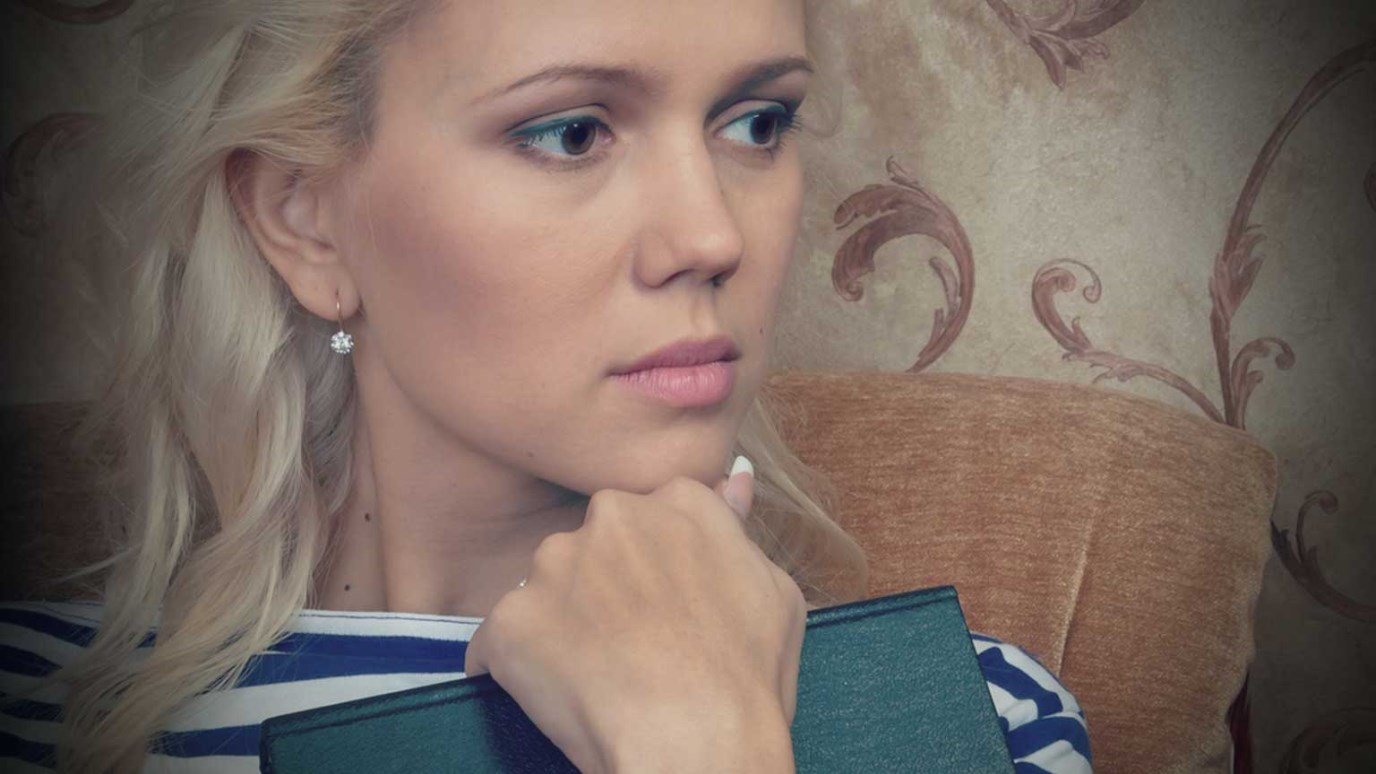 Are you living like a pilgrim in this world, or have you settled in as a permanent resident?

Resting within the shadow of the Statue of Liberty, the small piece of real estate known as Ellis Island has become a symbol of American history. There, immigrants assembled on arrival to this nation. They came from many places for many different reasons. They all looked to Lady Liberty for hope—this despite her somewhat hypocritical smile, inasmuch as she was erected two years after Congress passed a law limiting immigration.

Two of my ancestors arrived at Ellis Island. One came from Ireland to escape the potato famine. He left a thatched-roof home with a mud floor. The other one came from Yugoslavia, where he was a member of the aristocracy of Croatia.

The two shared a common goal. They both left their homelands seeking a better country. They were pilgrims, sojourners in a foreign land. Like Abraham, they went out seeking a city. Yet unlike Abraham, my ancestors sought the city of man.

Every Christian is called to be a pilgrim. We are pilgrims and sojourners on the earth. Our home is in the city of God. Our community is the church, the visible testimony to the invisible kingdom of God. It is our community—a community of faith.

Are you living like a pilgrim in this world, or have you settled in as a permanent resident?

The Spirit of Glory
Dr. R.C. Sproul
Follow Us
Grow Daily with Unlimited Content
Uninterrupted Ad-Free Experience
Watch a Christian or Family Movie Every Month for Free
Early and Exclusive Access to Christian Resources
Feel the Heart of Worship with Weekly Worship Radio
Become a Member
No Thanks