Understanding Our Own Calling 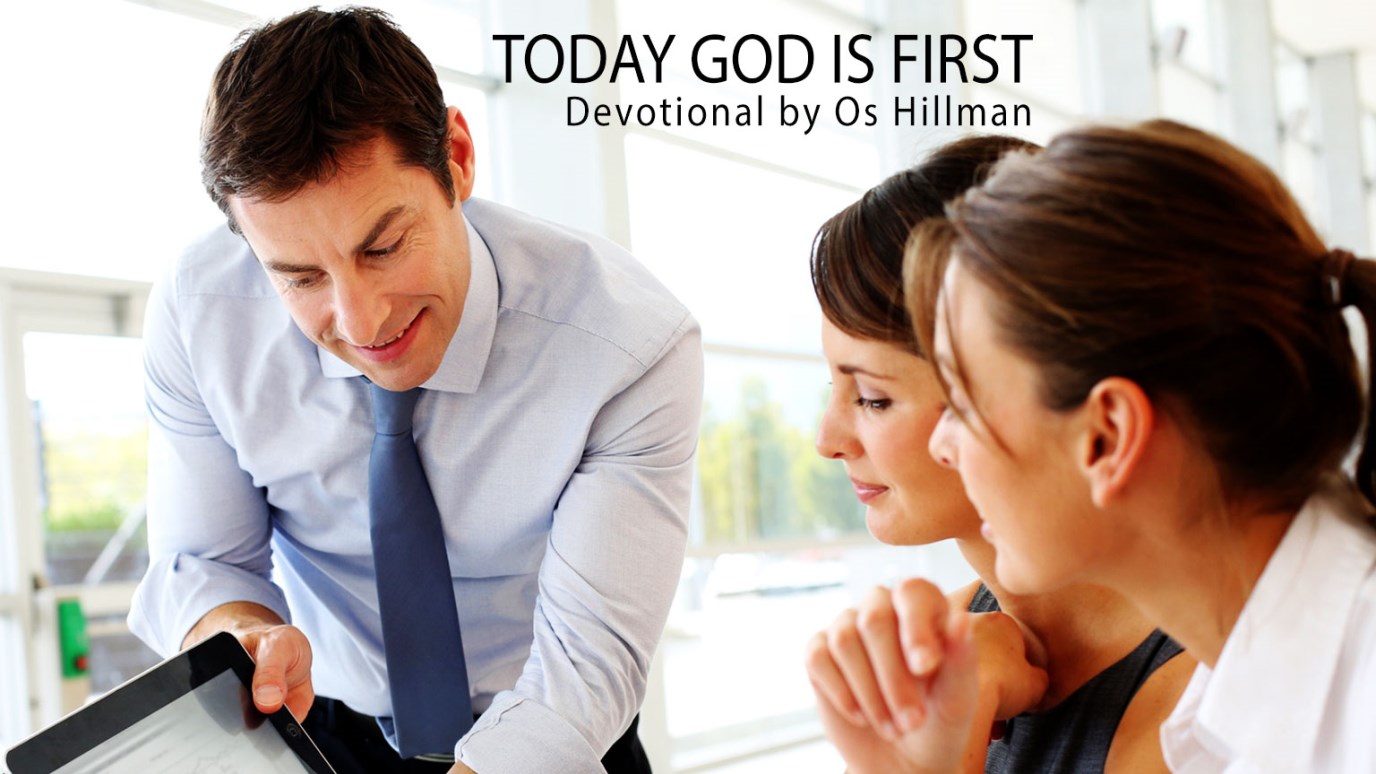 Are you tempted to compare yourself with where others are in their life?

Jesus was talking to Peter after he had just had a very important encounter with Him –one of the last meetings the two would have. This was the third time Jesus had shown Himself to the disciples after His resurrection. It is the famous dialogue between Jesus and Peter in which Jesus asked Peter three times if he loved Him. Jesus followed by commanding, "Feed My sheep." Jesus went on to foretell of Peter's future death. As they were walking together, John was with Peter and Jesus. Peter asked Jesus about John and whether he would die also. Jesus reacted sharply to Peter's comment, telling him not to worry about what John's role or purpose was in life. All Peter had to do was worry about fulfilling his own purpose.

As workplace believers, we tend to measure our success on whether we have achieved a certain position or stature in life. Even as Christians, the temptation to believe that someone is blessed if they have achieved prominence is always confronting us. In His discussion with Peter, Jesus was getting at the very heart of the matter of a person's calling. Peter was worried about whether his friend John was going to get the same lot in life as he was. Jesus told him it should not be his concern. He was to concern himself only with one thing: his own calling before God.

Are you tempted to compare yourself with where others are in their life? Are you dissatisfied with where God has you right now? Be of good cheer—"[be] confident of this, that He who began a good work in you will carry it on to completion until the day of Christ Jesus" (Phil. 1:6).

I Just Want to Be Happy
Bryant Wright