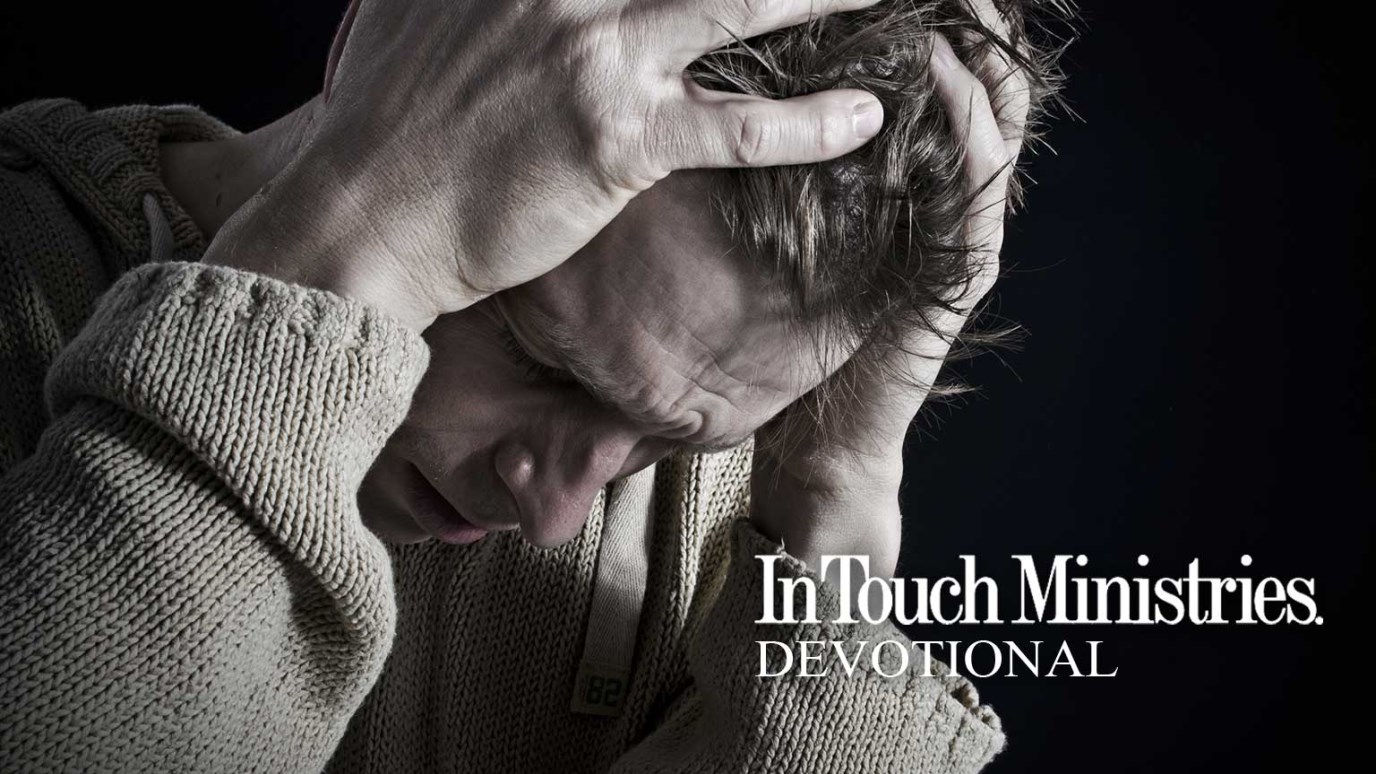 Having guilt over doing something wrong is normal. Living under a cloud of remorse day after day is not.

Guilt over doing something that violates the conscience is a normal emotion. However, living under a cloud of remorse for no discernible reason is not. The Lord designed feelings of culpability and regret to serve as a reminder that a person has done wrong and needs to repent. But Satan twists those emotions to imprison men and women: Those living in shame often lack self-confidence and feel uncertain of God’s love.

Good guilt—the Lord’s effective tool for prompting repentance—is a gift that helps us find the right path. However, the devil encourages false guilt, which involves taking responsibility for things outside our control and then suffering self-condemnation for not changing the outcome. This unhealthy type of guilt is also a widespread problem for those in legalistic churches or lifestyles.

Self-condemnation stunts a relationship with Jesus by keeping us from authentic, satisfying interactions with Him. Instead of enjoying the peace of God, people who are trapped by shame often fear His rejection and feel driven to prove their worth. Their guilt even colors how they see themselves: Rather than saying, “My action is wrong,” they say, “I am bad.”

Jesus did not come to accuse or condemn us. Christ restored our souls and made us righteous before God. If our Savior forgave the woman caught in an adulterous relationship (John 8:11), just imagine how ready He is to take your shame away, too. If you still carry any guilt, surrender it to Jesus today, and He will give you freedom.

The Importance of Drawing Near
First15