Understanding God's Love for the Lost 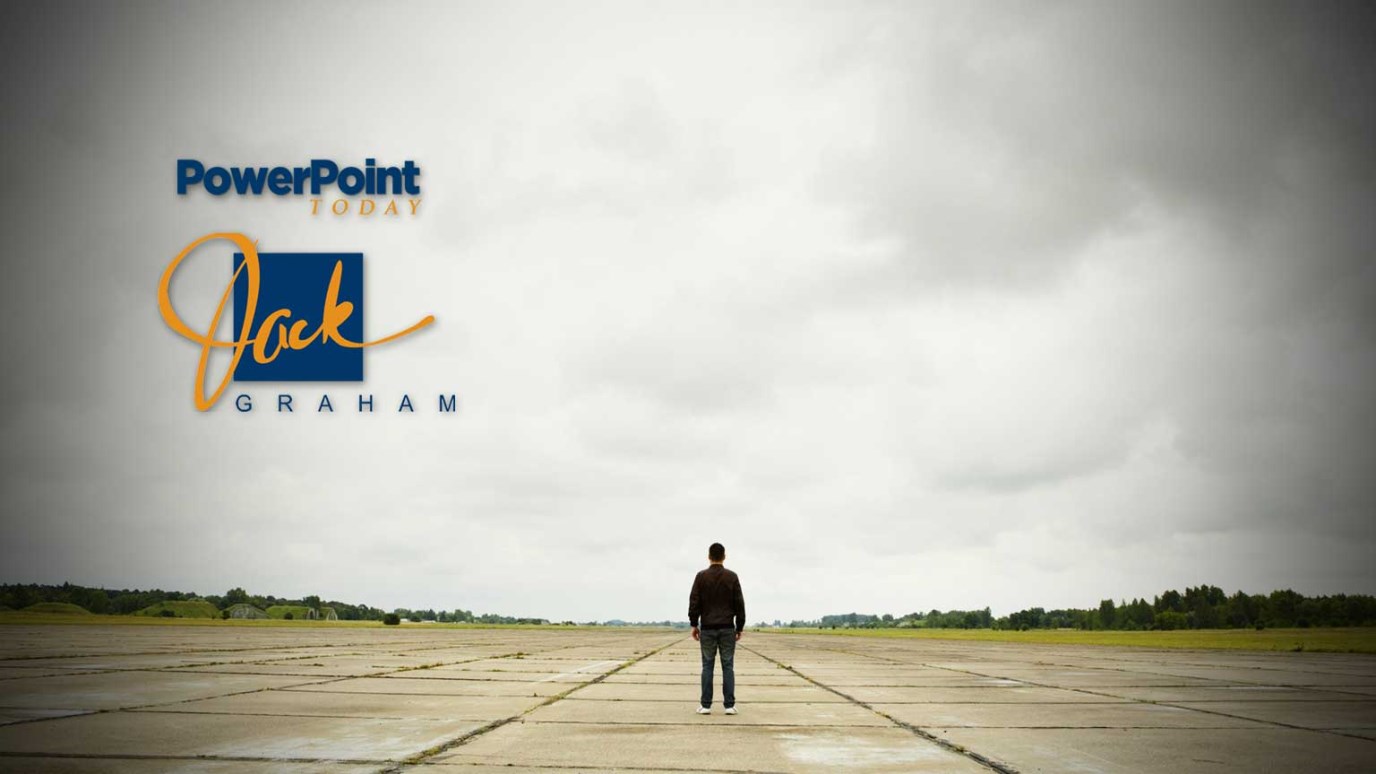 As you look at others who don’t know Christ, remember just how much God loves them and longs for them to be in His arms!

“What man of you, having a hundred sheep, if he has lost one of them, does not leave the ninety-nine in the open country, and go after the one that is lost, until he finds it? And when he has found it, he lays it on his shoulders, rejoicing. And when he comes home, he calls together his friends and his neighbors, saying to them, ‘Rejoice with me, for I have found my sheep that was lost.’ Just so, I tell you, there will be more joy in heaven over one sinner who repents than over ninety-nine righteous persons who need no repentance.” (Luke 15:4-7)

I don’t know if you've ever thought you’d lost a child, but when our youngest child was around 8 years old, we thought we had lost him. It was on a Wednesday night, and there was a miscommunication about where he was supposed to be. So we were waiting on him and he was nowhere to be found.

I ran up and down the halls of our church building yelling his name over and over again. I went room to room and floor to floor because the only thing that mattered was that my boy was lost.

Thankfully we found him. And what a happy reunion it was. I didn't want him out of my sight for the next week!

As I think back about that day many years ago, I can’t help but be reminded that our situation was just a small picture of the rejoicing that happens when someone who is lost returns to God. So as you look at others who don’t know Christ, remember just how much God loves them and longs for them to be in His arms!

As you look at the lost, remember how much God truly loves them and wants them to return Him!

A Gentle Answer
Dr. James Merritt
Follow Us
Grow Daily with Unlimited Content
Uninterrupted Ad-Free Experience
Watch a Christian or Family Movie Every Month for Free
Early and Exclusive Access to Christian Resources
Feel the Heart of Worship with Weekly Worship Radio
Become a Member
No Thanks