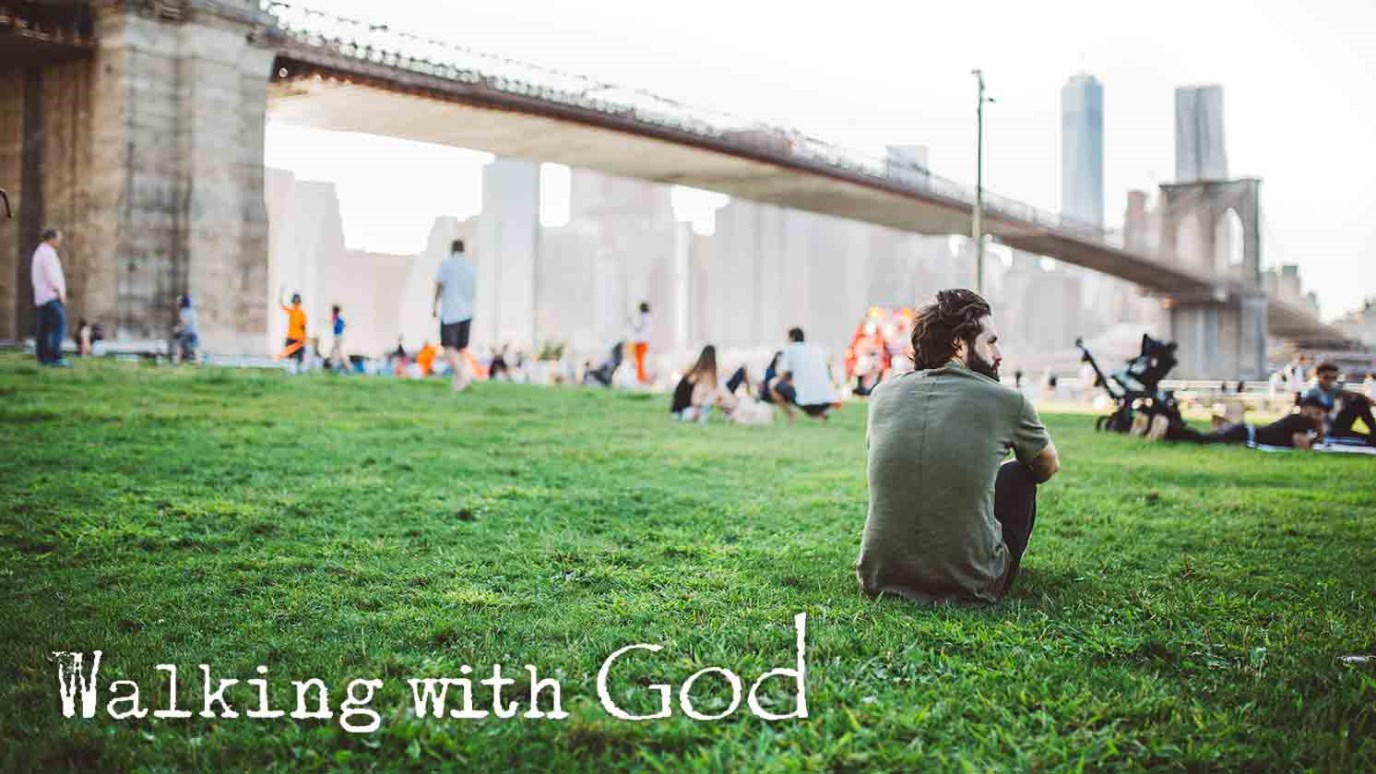 Grace is something that we all appreciate – as long as it’s directed toward us. But when grace is shown toward others, and we object, we are being small-minded and mean-hearted.

"O Lord, is this not what I said when I was still at home? That is why I was so quick to flee to Tarshish. I knew that you are a gracious and compassionate God, slow to anger and abounding in love, a God who relents from sending calamity. Now, O Lord, take away my life, for it is better for me to die than to live.’" (Jonah 4:2-3)

Grace is something that we all appreciate – as long as it’s directed toward us. But when grace is shown toward others, our instinctive reaction is to cry, "That’s not fair!" rather than, "Isn’t that great!" Which is the story of Jonah.

Jonah was someone who appreciated God’s grace – as long as it was for him and his fellow Israelites. But what he couldn’t cope with was the thought of God blessing others. At the time when Amos and Hosea were prophesying to Israel that, unless they repented, judgment would come from Assyria, God called Jonah to go to Nineveh, Assyria’s capital, to call them to repent too. But rather than going east, Jonah headed west; not because he was afraid, but because he had a sneaky suspicion that God might just be gracious and the Assyrians might actually repent, which was the last thing he wanted. After a detour via the belly of a great fish, where he at last grasped that "salvation comes from the LORD" (Jonah 2:9), Jonah eventually went to Nineveh and proclaimed his message. To his surprise (and displeasure!) they repented. And that’s when he prayed the words of our opening verses today.

The problem was, Jonah didn’t want Nineveh saved; he wanted it destroyed. But God hadn’t gone along with Jonah’s plan, because God isn’t like that. Deep down, Jonah knew this – and didn’t like it! So much so, he thought he’d be better off dead. His self-pity and self-concern blinded him to what God is really like. But through a simple withering vine God showed him that if Jonah could be upset about that, then God could certainly be concerned about a perishing people.

When we complain about God’s grace, it’s generally because we are small-minded and mean-hearted. Thankfully God isn’t like that; so ask him for more of his gracious heart today.

Grace to you and peace from God our Father and the Lord Jesus Christ. (Philemon v. 3)

Who is God Really?
Dr. Jack Graham
Follow Us
Grow Daily with Unlimited Content
Uninterrupted Ad-Free Experience
Watch a Christian or Family Movie Every Month for Free
Early and Exclusive Access to Christian Resources
Feel the Heart of Worship with Weekly Worship Radio
Become a Member
No Thanks