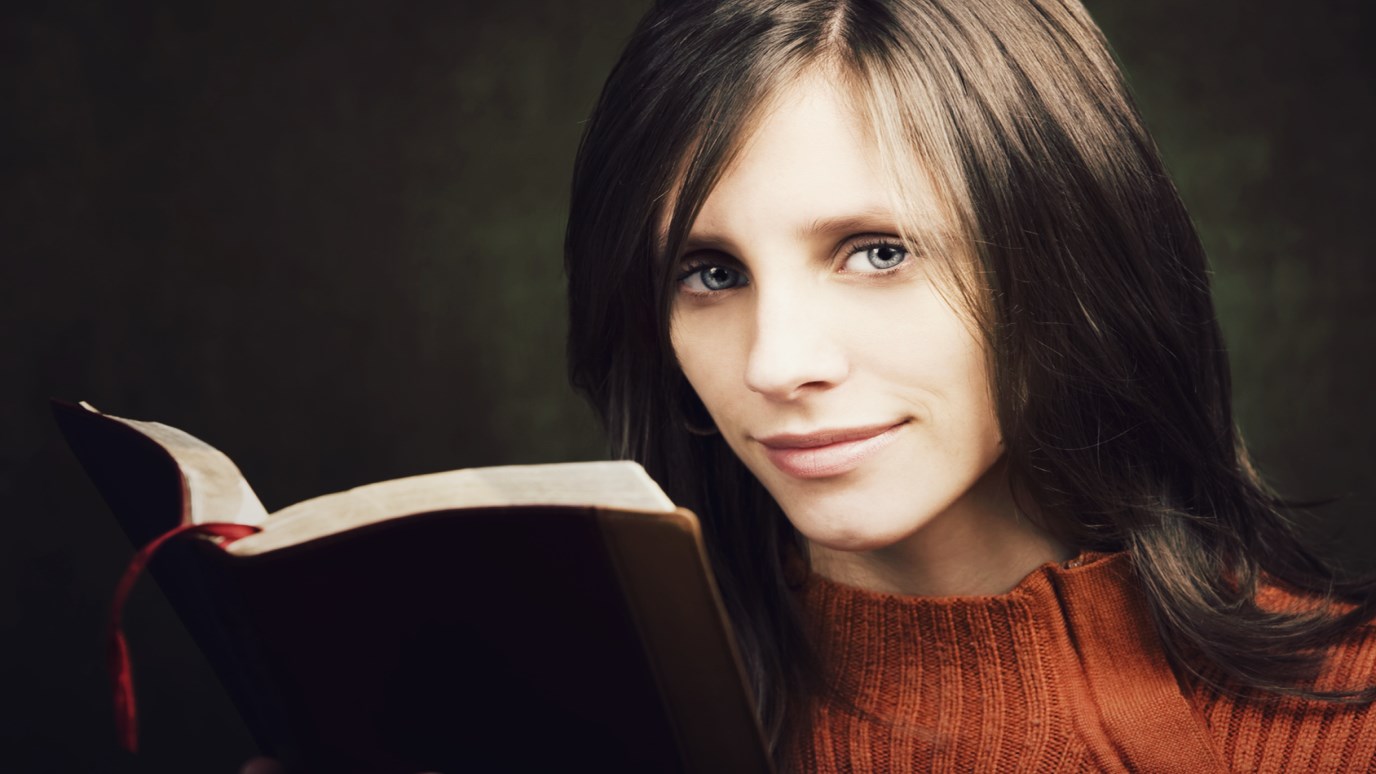 Sean McDowell highlights important trends about the spiritual lives among emerging adults. Given this information, how do we minister to this generation?

In 2005, sociologist Christian Smith released a monumental study of the spiritual lives of American youth. The study—called “The National Study of Youth and Religion”—is detailed in the book Soul Searching and is an insightful and eye-opening account of what students ages 13-17 believe about God and religion. A few months ago, Smith released a follow-up book called Souls In Transition: The Religious and Spiritual Lives of Emerging Adults (Oxford, 2010) that follows these same students as they transition into adulthood.

Like Soul Searching, this book is a must-read for anyone—parents, youth pastors, and teachers—interested in understanding the mindset of this generation. Smith is a careful, thoughtful, and highly respected sociologist from Notre Dame. He writes Souls in Transition to inform about this generation rather than to persuade to a particular form of ministry. Thus, people from various theological backgrounds will appreciate his work.

For sake of clarity, the phrase “emerging adults” has nothing to do with the Emergent Church. Rather, Smith uses it to refer to young adults ages 18-23. According to Smith, “this book intends to provide the most comprehensive and reliable understanding and explanation of the lives of emerging adults in the United States today, particularly their religious and spiritual lives” (p. 9). Smith is careful to emphasize that 24-29 year olds may look very different than age group he has chosen to focus on.

The purpose of this blog post is to highlight some important trends among emerging adults that Smith reveals in his study. Below are some quotes by Smith I found particularly insightful about the spiritual lives of emerging adults from Souls in Transition.

Some of these findings may surprise you while others may seem obvious to those who already work with this generation. Given this information, how do we minister to this generation?
More Sermon Clips Add To Library Add to My Devotionals Favorite Share Like 2