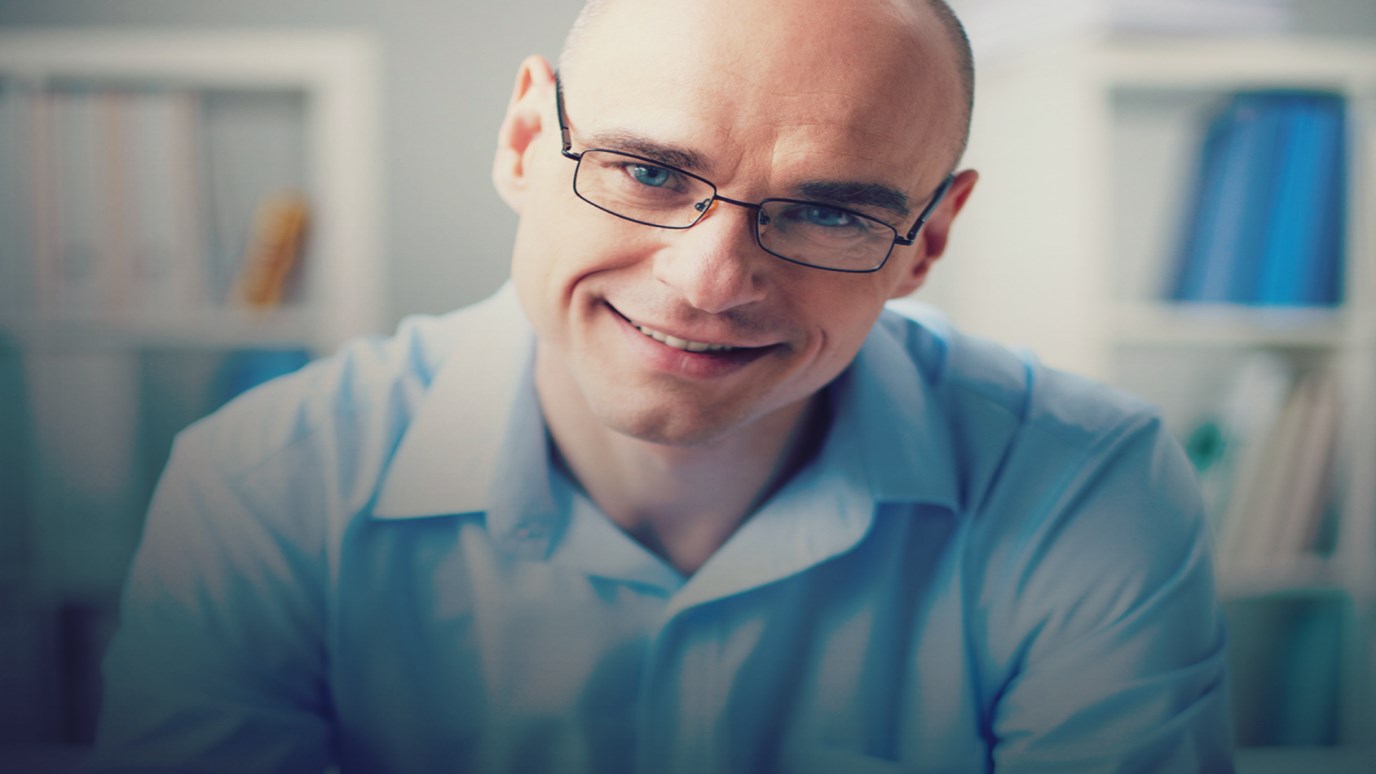 Os Hilllman defines covenant as a picture of God fulfilling His commitment regardless of what the other party does. In this passage you will gain a full understanding of God's covenant commitment.

The Bible is a book that describes God’s commitment to live in a covenant relationship with His people and the nation of Israel regardless of their level of faithfulness. There were consequences to disobedience, but this did not change God’s covenant commitment. Covenant is a picture of God fulfilling His commitment regardless of what the other party does. When God told Hosea to marry Gomer the prostitute, it was to give us a prophetic picture of the covenant He made with Israel to love in spite of their rebellion and unfaithfulness.

A covenant is a unilateral, irrevocable, indissoluble commitment before God which is valid at least until death. A covenant is not dependent upon the choices of another, but is a commitment unto death before God. In the eastern culture a man’s word given in a vow or covenant is more valuable than his own life. Unfortunately a man’s word has become meaningless in much of western culture. Those who understand covenant and live by it would rather die than break their word; today a man would rather break his word than experience any inconvenience or hardship.

By contrast, a contract is a bilateral agreement between two parties totally dependent upon performance of the agreement, and breakable by either party upon non-performance of the other. Most marriages today are lived based on a contract, not covenant, as evidenced by the divorce rate.

Many people cite adultery as justification for the breaking of the marital covenant. However, when Jesus cited this He did so in a manner which indicates that even this was allowed due to the hardness of a person’s heart. His real desire is to see genuine love, forgiveness and grace be extended to the sinner if there is true repentance. If there’s no repentance then He is giving the victim the freedom to break the covenant as a very last option only. Hosea was instructed by God to marry and love a prostitute to show a picture of God’s willingness to love an adulterous Israel. For He Himself has said, "I will never leave you nor forsake you" (Heb 13:5-6). We are called to love at the same level of sacrifice. Read carefully Jesus’ response to the Pharisees when they asked Jesus about divorce.

And He answered and said to them, "Have you not read that He who made them at the beginning 'made them male and female,' and said, 'For this reason a man shall leave his father and mother and be joined to his wife, and the two shall become one flesh'? So then, they are no longer two but one flesh. Therefore what God has joined together, let not man separate." They said to Him, "Why then did Moses command to give a certificate of divorce, and to put her away?" He said to them, "Moses, because of the hardness of your hearts, permitted you to divorce your wives, but from the beginning it was not so. And I say to you, whoever divorces his wife, except for sexual immorality, and marries another, commits adultery; and whoever marries her who is divorced commits adultery" (Matt 19:4-9) .

God made a covenant with Abraham which was to make Abraham a great nation and to bless those who bless him and curse those who curse him and all peoples on earth would be blessed through Abraham.

So He said to him, "Bring Me a three-year-old heifer, a three-year-old female goat, a three-year-old ram, a turtledove, and a young pigeon." Then he brought all these to Him and cut them in two, down the middle, and placed each piece opposite the other; but he did not cut the birds in two (Gen 15:9-11). And it came to pass, that, when the sun went down, and it was dark, behold a smoking furnace, and a burning lamp that passed between those pieces. In the same day the Lord made a covenant with Abram, saying, Unto thy seed have I given this land, from the river of Egypt unto the great river, the river Euphrates (Genesis 15:17-21).

The passing of a smoking furnace and a burning lamp between the pieces was the confirming of the covenant God made with Abraham, that he might have confidence in God’s commitment to fulfill the covenant, being fully persuaded that what God promised he would certainly perform. It is probable that the furnace and lamp, which passed between the pieces, burnt and consumed them, and so completed the sacrifice, and testified God's acceptance of it.

When Moses failed to circumcise His son God was going to kill Moses, even after 80 years of preparation because Moses was violating a sacred act that was designed to forever reinforce His covenant promise to His people. God sees fulfilling a covenant as hugely important with major consequences to those who break them.

Jesus died on the cross for His bride as a tangible example of a covenant promise for salvation and unconditional love. While we were yet sinners Christ died for us. Jesus and the Father have committed to never leave us or forsake us no matter how we might fail in upholding our part of the bargain. We are to model this same commitment to our spouses. Marriage today is to be a visible expression of this same level of covenantal commitment, breakable only by death. Failure by either party has nothing to do with the covenant responsibility each party must maintain.

Covenant was designed by God to be the protective covering around each person’s heart. Covenant allows the other party freedom to fail without fear of abandonment by the other partner. Without the foundation of covenant the relationship will always be defined by the performance of each partner. Unconditional love and grace will be discouraged. Partners will never learn to love sacrificially. They will view their partners as their sole source of happiness, instead of God. They will make their partners an idol unto themselves.