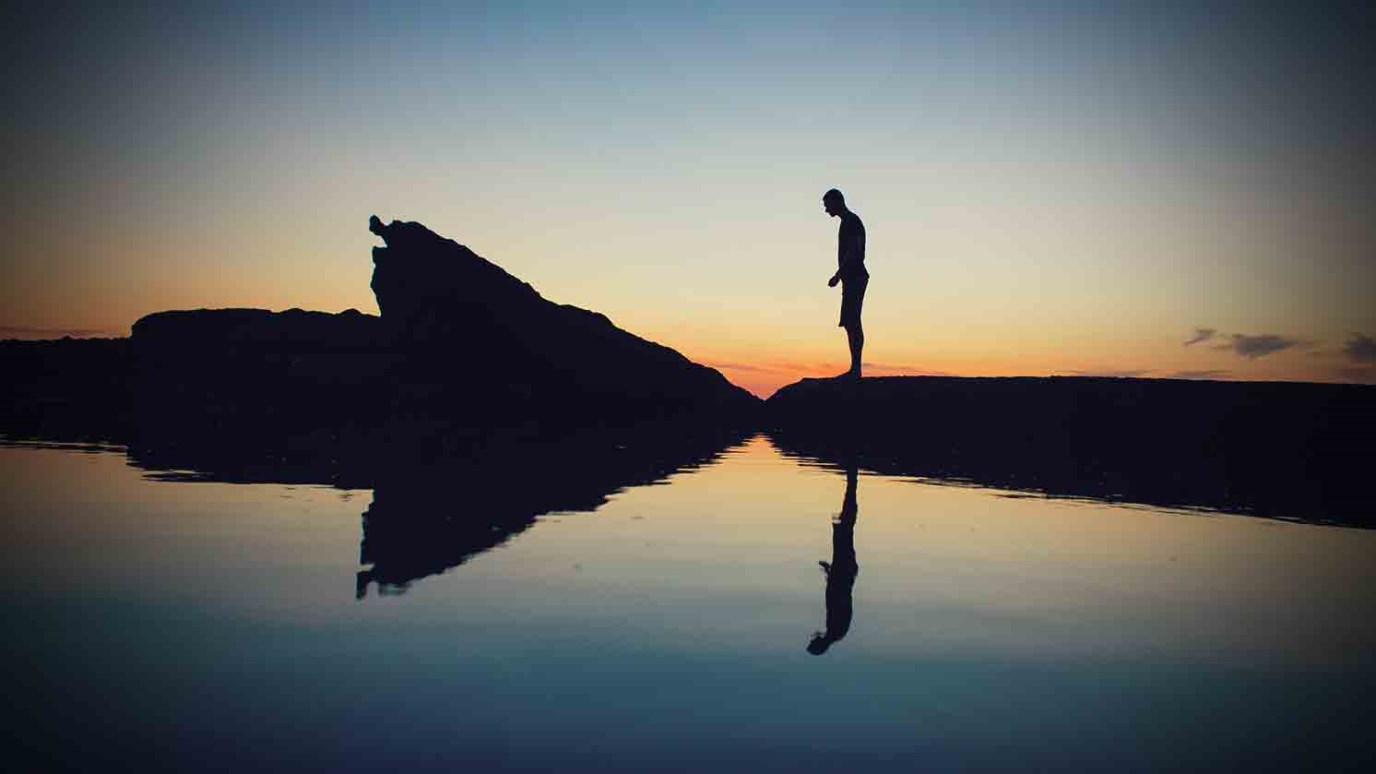 The Holy Spirit brings conviction, but never condemnation. We must know the difference between shame and conviction.

Jesus came not to condemn but to save. Thus, you can be assured that the Holy Spirit has no interest in bringing accusation against you. He brings conviction, but never condemnation.

Today’s devotional is keenly important because we must know the difference between shame and conviction.

My understanding of the work of the Holy Spirit in correcting my sin shifted years ago after a reflection on the famous parable of the prodigal son.

Thought the parable is remembered for the scandalous prodigality of the second born, the story is much deeper than that. In fact, it’s the comparison and contrast of the older and younger brothers that’s most instructive. Both brothers are away from the father’s heart. The younger is distant due to rebellion. The older brother’s distance is rooted in legalism. Rebellion and religion can serve equally well to keep people from the heart of God.

When the younger brother “came to his senses,” he was drawn to return home because he remembered the goodness of his father’s house. It wasn’t so much the remorse for his sin that lured him homeward as it was the longing for something better. Surely, he was remorseful. But it wasn’t just compunction for his waywardness that moved him; he was moved by the memory of a better home.

That’s the picture of the conviction of the Holy Spirit. You’re sorry for your sin, but you feel drawn to God.

You can discern the difference between the conviction of the Holy Spirit and the condemnation of hell with this one, simple test: when you are sorry for your sin, do you feel drawn to God or do you feel like withdrawing? Do you feel hope for your future or doomed by your failure?

God, the Holy Spirit, NEVER condemns a child of God. He woos you. He corrects you. He directs you. But He never shames you. And that’s the Gospel!