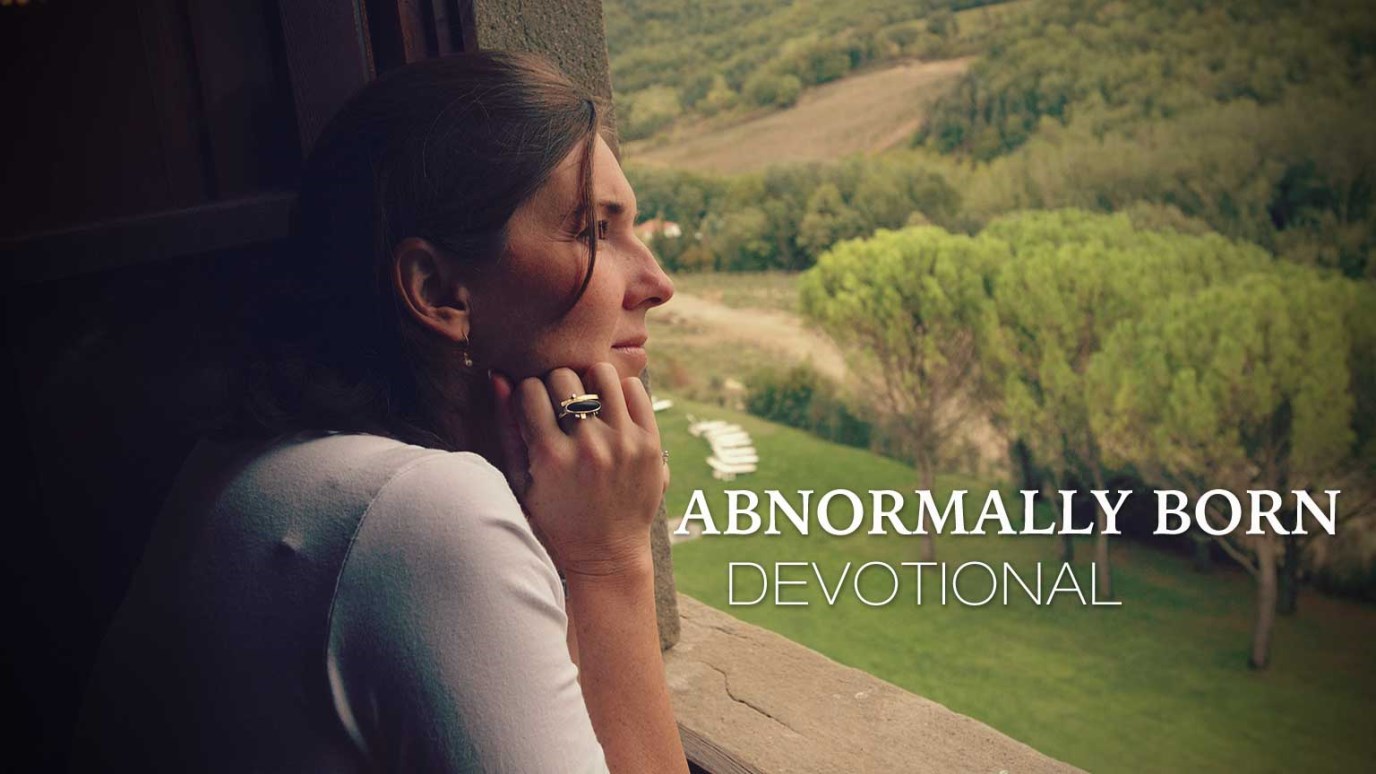 “What shall we say, then? Shall we go on sinning so that grace may increase? By no means! We died to sin; how can we live in it any longer? Or don't you know that all of us who were baptized into Christ Jesus were baptized into his death? We were therefore buried with him through baptism into death in order that, just as Christ was raised from the dead through the glory of the Father, we too may live a new life. If we have been united with him like this in his death, we will certainly also be united with him in his resurrection. For we know that our old self was crucified with him so that the body of sin might be done away with, that we should no longer be slaves to sin— because anyone who has died has been freed from sin. Now if we died with Christ, we believe that we will also live with him. For we know that since Christ was raised from the dead, he cannot die again; death no longer has mastery over him. The death he died, he died to sin once for all; but the life he lives, he lives to God. (Romans 6:1-10)

I have confessed previously in these pages that I am weird. But, my friends, I am not the only one. I have seen you. I have heard you. I have experienced you at home at work at school and at church. No sir, I am not alone. And, if we are to be completely honest, the weirdness I have seen is nothing compared to the weirdness that you have kept from me, kept from your pastor, kept from your spouse. We have issues.

The crazy thing about this is that the Bible says there is nothing new under the sun (“What has been will be again, what has been done will be done again; there is nothing new under the sun.” Ecclesiastes 1:9) As weird and freaky we seem to be now it’s not a surprise to God. Murder? The first male ever born killed his brother. Adultery? A man God called, “a man after my own heart” did that years ago. Incest? Rape? Theft? Read the Old Testament, it’s all in there. So while my weirdness doesn’t always result in sin, at least some of the time it does.

But here’s the thing, sin doesn’t make me weird or abnormal, sin actually makes me completely normal. I’m not saying sin makes me right, I think we know that just because enough people do something that we call it normal as a society, that doesn’t make it right, but sin makes me just like everybody else.

So what’s the problem then? No one’s righteous, we’re all in the same boat. Ok, so the boat is the Titanic, but we’re all in it together.

Sin separates us from God. He is holy, righteous, completely without sin. By His very existence, He cannot be in the presence of sin, and in His perfect righteousness He requires justice.

Ever since Adam and Eve in the Garden of Eden, after that fateful act of defiance we have lived in sin. Read the account of the Fall of Man:

“Then the man and his wife heard the sound of the LORD God as he was walking in the garden in the cool of the day, and they hid from the LORD God among the trees of the garden. But the LORD God called to the man, "Where are you?" He answered, "I heard you in the garden, and I was afraid because I was naked; so I hid." And he said, "Who told you that you were naked? Have you eaten from the tree that I commanded you not to eat from?" The man said, "The woman you put here with me—she gave me some fruit from the tree, and I ate it." Then the LORD God said to the woman, "What is this you have done?" The woman said, "The serpent deceived me, and I ate." So the LORD God said to the serpent, "Because you have done this, "Cursed are you above all the livestock and all the wild animals! You will crawl on your belly and you will eat dust all the days of your life. And I will put enmity between you and the woman, and between your offspring and hers; he will crush your head, and you will strike his heel." To the woman he said, "I will greatly increase your pains in childbearing; with pain you will give birth to children. Your desire will be for your husband, and he will rule over you." To Adam he said, "Because you listened to your wife and ate from the tree about which I commanded you, 'You must not eat of it,' "Cursed is the ground because of you; through painful toil you will eat of it all the days of your life. It will produce thorns and thistles for you, and you will eat the plants of the field. By the sweat of your brow you will eat your food until you return to the ground, since from it you were taken; for dust you are and to dust you will return." Adam named his wife Eve, because she would become the mother of all the living. The LORD God made garments of skin for Adam and his wife and clothed them. And the LORD God said, "The man has now become like one of us, knowing good and evil. He must not be allowed to reach out his hand and take also from the tree of life and eat, and live forever." So the LORD God banished him from the Garden of Eden to work the ground from which he had been taken.  After he drove the man out, he placed on the east side of the Garden of Eden cherubim and a flaming sword flashing back and forth to guard the way to the tree of life. (Genesis 3:8-24)

Wouldn’t it be cool to be wondering around and to hear the sound of God coming? What does that sound like I wonder? Now Adam and Eve must have known that sound, must have heard the Lord walking many times since they had all been together in the Garden, but this time they chose to hide from God. What had happened all the other times before when they didn’t hide? Think of the joyful greetings, the love that must have been exchanged, the pleasure in seeing each other. Now, they didn’t share those positive feelings, they instead hid from Him.

God asks, “where are you?” God knew where they were, how much did it hurt Him to ask the question that He had never had to ask before. Adam answers that they were hiding because they were afraid. Afraid of God. Afraid of the One who had created them, who had made them from nothing. And why were they afraid? Because they were naked, they said. But do you think that was really it? Hadn’t He seen them in all their glory before?

God, of course, sees through this and asks His creation if he had disobeyed Him.  Adam responds as children have responded to their parents for centuries, “it wasn’t my fault.” Adam even adds a little salt to his defense by saying that “the woman YOU put here with me” caused him this great fall. Eve follows in suit and blames the serpent’s deceit on her sin.

If it wasn’t so sad, it would be funny. But think of the pain it caused. The pain to all mankind forever more, the pain to Adam and Eve, but what about to God? How much did that original sin pierce the heart of Our Father in Heaven? It’s like when the Israelites kept calling on God to give them a king to lead them.(And the LORD told him: "Listen to all that the people are saying to you; it is not you they have rejected, but they have rejected me as their king. 1 Samuel 8:7) God says to Samuel it wasn’t you but I whom they were forsaking. God forgive us.

So, in His pain, in His perfection, an eternal separation from Himself and sin is created. He casts his children out of the Garden, after making them some clothes, and He shuts the door on His most beloved creation with a Father’s broken heart.

For the Glory of God, Part 2
David McGee