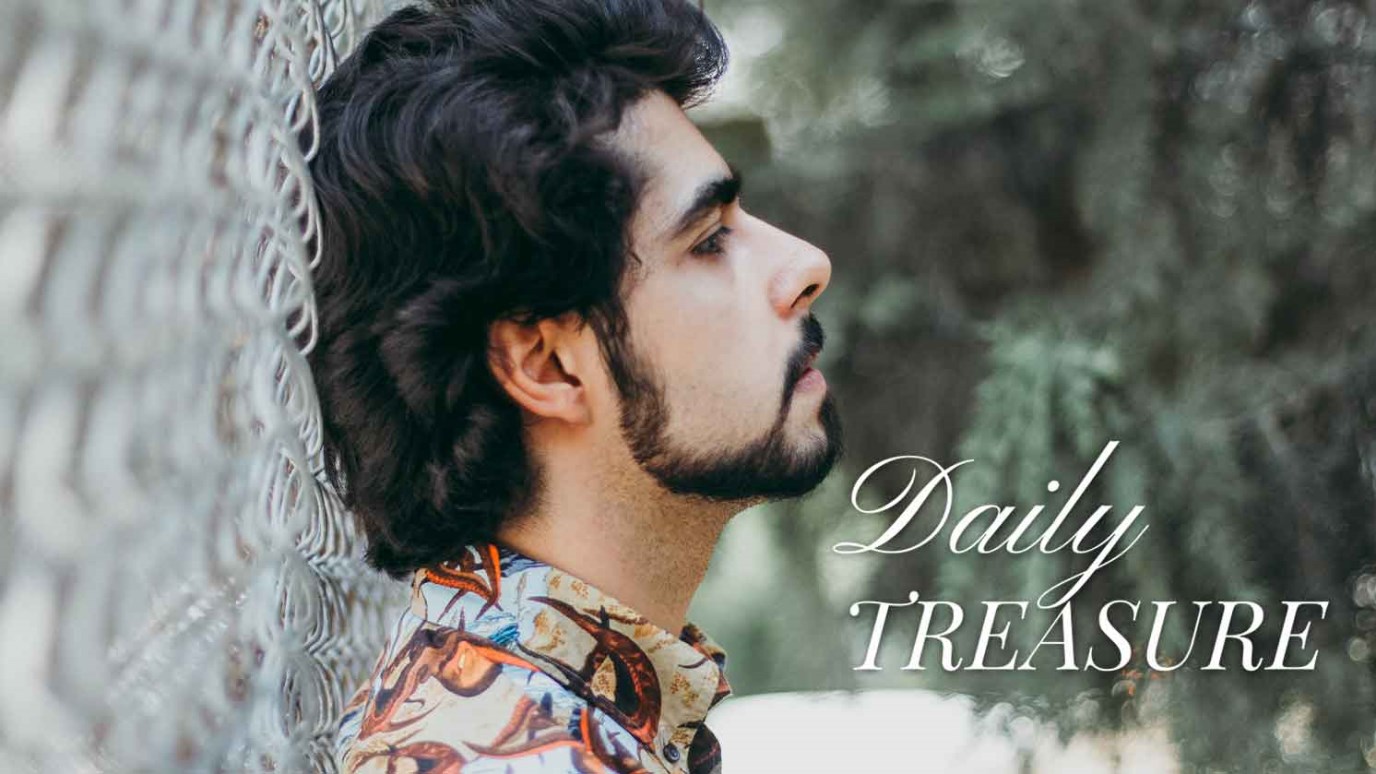 There is no place low enough, dark enough, or broken enough Jesus is not ready to redeem. We all suffer consequences from our sin but God is drawn to weakness.

They turned to fight against him. And Jehoshaphat cried out, and the Lord helped him; God drew them away from him. (2 Chronicles 18:31)

Remember we can find Jesus in every Old Testament story, on every page of the Bible. We might not see His name, but He is there. There is a beautiful taste of redemption in what looks like a total failure on the part of King Jehoshaphat.

It’s no mistake that right after the writer of 2 Chronicles 18 described the godly leadership of Jehoshaphat and the enormous tangible blessings God showered on him, that we learn of his alliance with King Ahab. The sequence of events begs the questions, “Jehoshaphat, what were you thinking? Help me understand why you turned to such an evil king for protection when the God, Whom you love, Whose Word you commissioned your priests to teach the people of Judah, had blessed you in unimaginable ways? Your mighty fighting men number over 1,000,000. Your enemies respect and honor you. Jehoshaphat, what were you thinking?”

Perhaps he would tell us such an alliance was a very smart strategic move, keeping his enemy (King Ahab) close. Maybe he would say his trust in God’s ability to supernaturally protect them required his help. You know, God plus me. Maybe he would respond that, as a King, he thought he could influence the evil King Ahab to worship God, forgetting the clear instructions of God’s Word:

Whoever walks with the wise becomes wise, but the companion of fools will suffer harm.
Disaster pursues sinners, but the righteous are rewarded with good.
A good man leaves an inheritance to his children's children, but the sinner's wealth is laid up for the righteous.

A man of violence entices his neighbor and leads him in a way that is not good.

Make no friendship with a man given to anger, nor go with a wrathful man,
lest you learn his ways and entangle yourself in a snare.

Instead of pulling Ahab up to a place of dependence on God, Ahab pulls Jehoshaphat down to him. The two kings plot their strategy and rush into battle without the blessing of God:

In spite of Ahab’s plan to escape unnoticed by disguising himself as a soldier, rather than the King, there was a “certain man that drew his bow at random and struck the King of Israel between the scale armor and the breastplate.” Somehow an arrow flew from this man’s random shot straight to Ahab and found its way into Ahab’s body through a tiny opening between his scale armor and breastplate. A coincidence? Or God’s judgment?

Jehoshaphat faces his own fierce battle when the enemy captains think he is the king of Israel and bear down on him. With no way out, Jehoshaphat cries out to the only One he knows can save him:

And Jehoshaphat cried out, and the Lord helped him; God drew them away from him. (2 Chronicles 18:31)

What an incredible picture of God’s mercy, a foretaste of the salvation purchased for God’s people by His beloved son, Jesus.  Imagine Jehoshaphat’s emotions running wild as he raced for safety. He could not save himself, his bad choices took him to the edge of death, and in total dependence on God, he cried out for help. I wonder if words similar to this passage flowed from the king’s lips as he processed his complete disregard for God’s Word in his alliance with Ahab and the desperate fear he felt when the captains of the enemies army charged him:

Who is a God like you, pardoning iniquity and passing over transgression for the remnant of his inheritance? He does not retain his anger forever, because he delights in steadfast love. He will again have compassion on us; he will tread our iniquities underfoot. You will cast all our sins into the depths of the sea. You will show faithfulness to Jacob  and steadfast love to Abraham, as you have sworn to our fathers from the days of old. (Micah 7:18-20)

As I write these beautiful, moving words, I think about the person who has lost hope they could ever experience forgiveness or purpose because of sinful choices on her part. We may never meet, but please, friend, hear me on this. There is no place low enough, dark enough, or broken enough Jesus is not ready to redeem. We all suffer consequences from our sin but God is drawn to weakness. He brings beauty from brokenness, just as we will see He did for Jehoshaphat. Take time right now to soak in this hopeful passage that describes the compassion and forgiveness God is offering you today.

Finding Freedom In The Rough Pathways Of Life
Chuck F. Betters
Follow Us
Grow Daily with Unlimited Content
Uninterrupted Ad-Free Experience
Watch a Christian or Family Movie Every Month for Free
Early and Exclusive Access to Christian Resources
Feel the Heart of Worship with Weekly Worship Radio
Become a Member
No Thanks