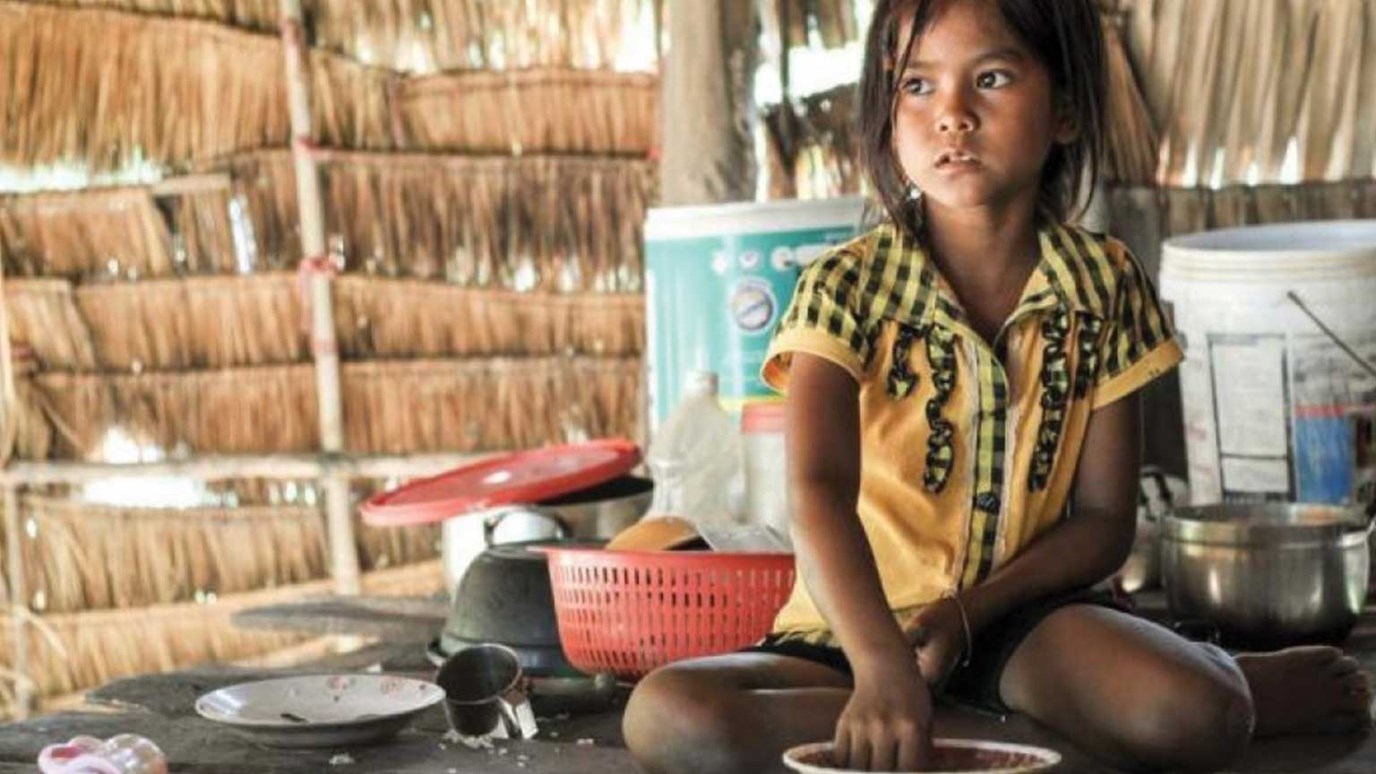 The proportion of hungry people in the world continues to decline, but progress has slowed since 2007, a new report reveals.

The proportion of hungry people in the world continues to decline, but progress has slowed since 2007, a new report reveals.

The “State of Food Insecurity in the World  2012,” published by the U.N. Food and Agriculture Organization, the International Fund for Agricultural Development, and the World Food Program shows that 12.5 percent of the world’s population is undernourished today compared to 18.6 percent 20 years ago.

The report says the world could meet the Millennium Development Goal of halving the prevalence of undernourishment in the developing world by 2015 — but only if action is taken to halt the recent slowdown in progress.

Since 2007 a series of economic shocks and food price hikes has made it more difficult for the poor to get enough to eat.

To speed up progress in reducing hunger, the report’s recommendations include increasing awareness about nutrition, enhancing opportunities for the poor to diversify their diets, and bolstering agricultural production among smallholders, especially women smallholders.

The report estimates 870 million people in the world are undernourished — about one in eight people.

Regions with the highest proportion of hungry people are: