Under the True God 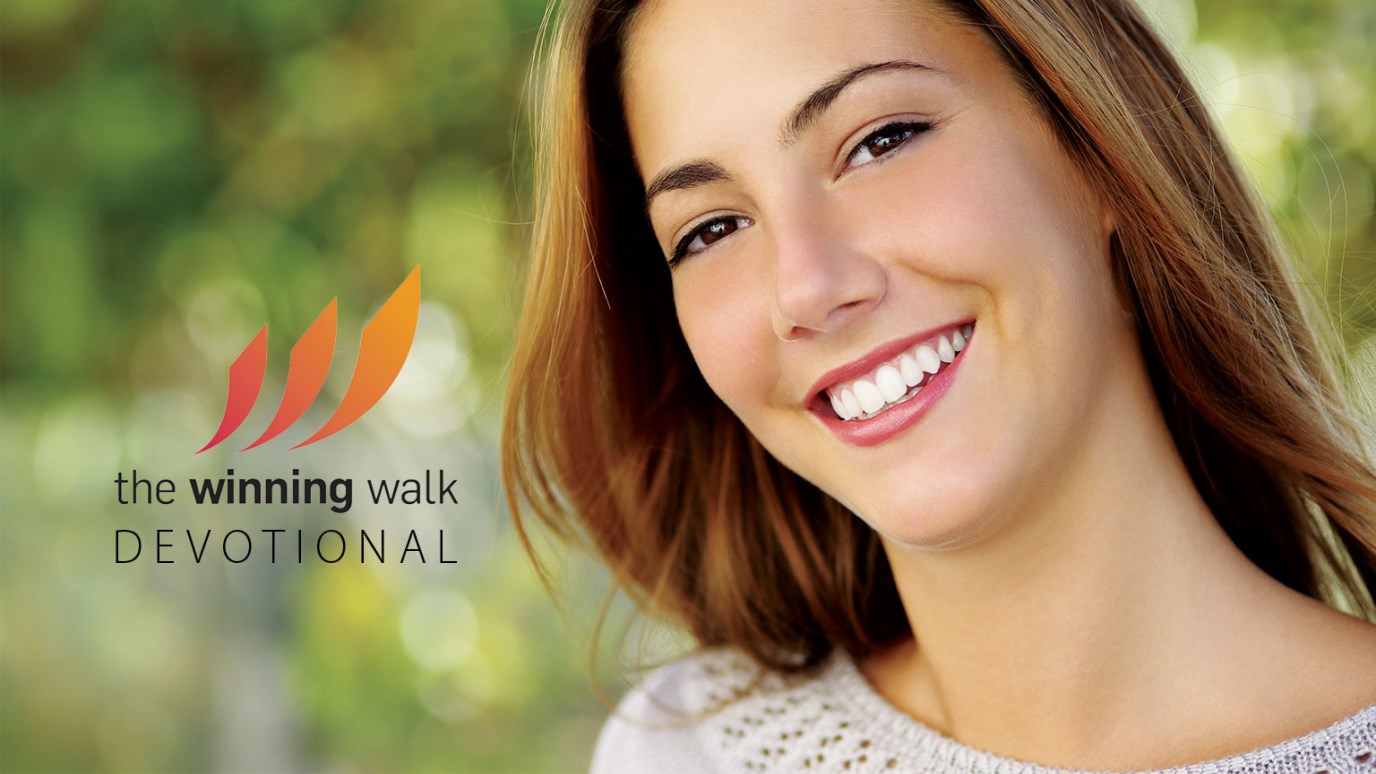 As long as a nation places itself under the true God, revealed in the Bible, she is blessed.

Blessed is the nation whose God is the LORD, The people whom He has chosen for His own inheritance. (Psalm 33:12)

Frederick the Great supposedly asked his chaplain for a simple proof of God’s existence. “The Jews,” the chaplain responded. I would include America. I was disturbed as a young history major that what we learn from history is that we seem never to learn from history, to paraphrase one scholar. When God is Lord of a nation, her values reflect His character, her culture reverences Him, and her leaders submit to Him as Supreme Sovereign. As long as a nation places itself under the true God, revealed in the Bible, she is blessed. America proves it. We must relearn that historic principle or lose the blessing.

Developing a Spiritual Vision for Your Life
Ronnie Floyd

State of the Church
Mark Batterson

Intimacy With God
Dr. Charles Stanley
Follow Us
Grow Daily with Unlimited Content
Uninterrupted Ad-Free Experience
Watch a Christian or Family Movie Every Month for Free
Early and Exclusive Access to Christian Resources
Feel the Heart of Worship with Weekly Worship Radio
Become a Member
No Thanks