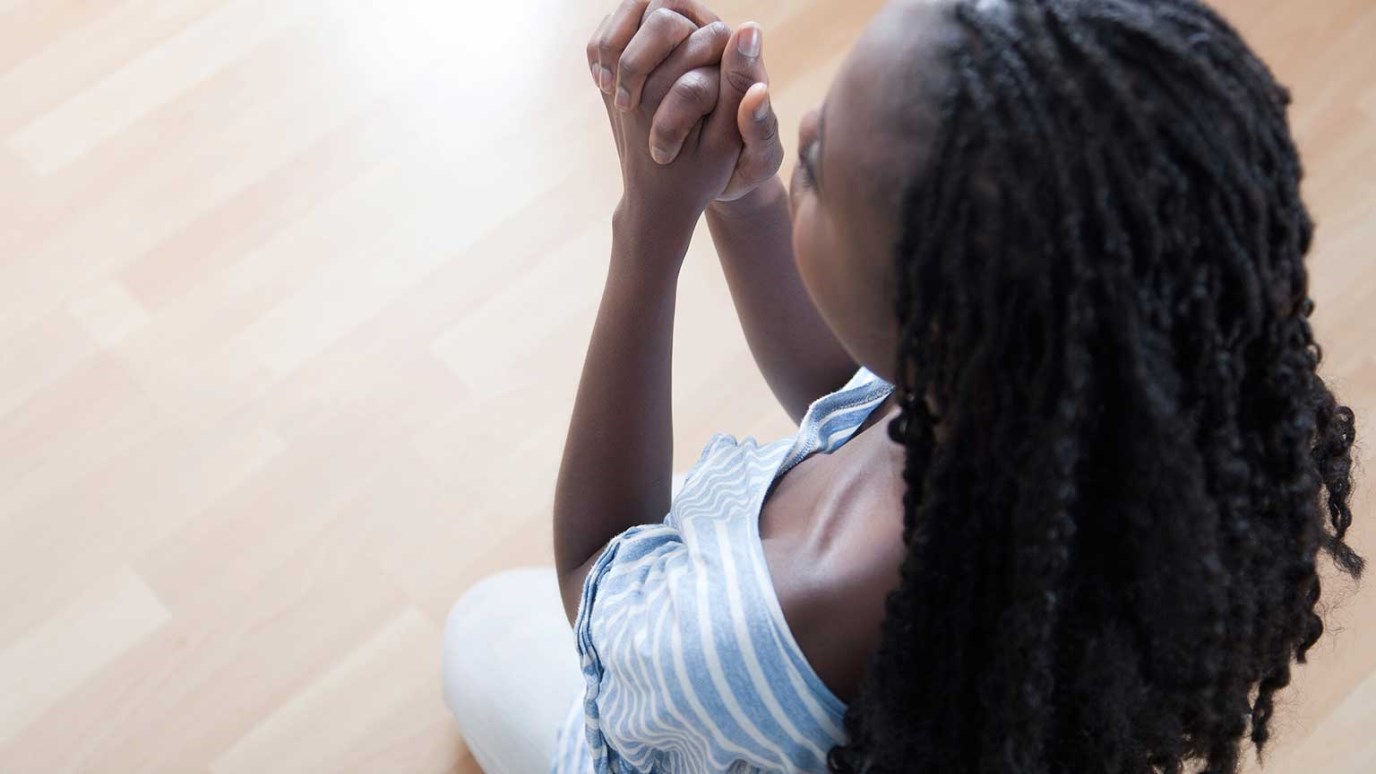 When we've been changed by Jesus He influences every square inch of our lives. Under His influence, we influence, and are messengers God can use.

When Paul and Silas brought the message of Christ to Thessalonica it ignited a riot in the city. Jealous Jews recruited a mob, stirred the crowd and city officials into turmoil, and shouted the alarm that the “men who have turned the world upside down have come here also” (Acts 17:6, ESV). With all the trouble stirring, the Christians sent Paul and Silas away by night.

I’m not sure how you define successful mission trips, but from all outward appearances, this one didn’t look so good.

Paul would disagree with that assessment. Instead of seeing it as a failed mission he wrote, “You know, brothers and sisters that our visit to you was not without results” (1 Thessalonians 2:1).

He was right. The fruit of their time together bore results. It turned the world upside down! The Thessalonians received the message and lived it out by becoming imitators of Paul and Silas and the Lord. As they followed what had been imitated for them, they became a model to all the believers in Macedonia and Achaia (1 Thessalonians 1:7). When the good news spread to those two Greek provinces of the Roman Empire–Macedonia in the north and Achaia in the south–His message rang out and their faith became known everywhere.

Paul understood the power and influence our example has on others. It’s why he wrote to the church in Corinth, Follow my example, as I follow the example of Christ (1 Corinthians 11:1). It’s why he intentionally became their father through the gospel and urged them to imitate me (1 Corinthians 4:15-16).

When we’ve been changed by Jesus He influences every square inch of our lives. Under His influence, we influence, and are messengers God can use.

Send Me: Is there a correlation between the way Christ is influencing you and the way you’re influencing others?

May our flame for evangelism be reignited, and may our character be used to influence our desperately needy world. -Bill Hybels
More Sermon Clips Add To Library Add to My Devotionals Favorite Share Like 0

Happiness for the Meek
Dr. Bill Bright
Follow Us
Grow Daily with Unlimited Content
Uninterrupted Ad-Free Experience
Watch a Christian or Family Movie Every Month for Free
Early and Exclusive Access to Christian Resources
Feel the Heart of Worship with Weekly Worship Radio
Become a Member
No Thanks