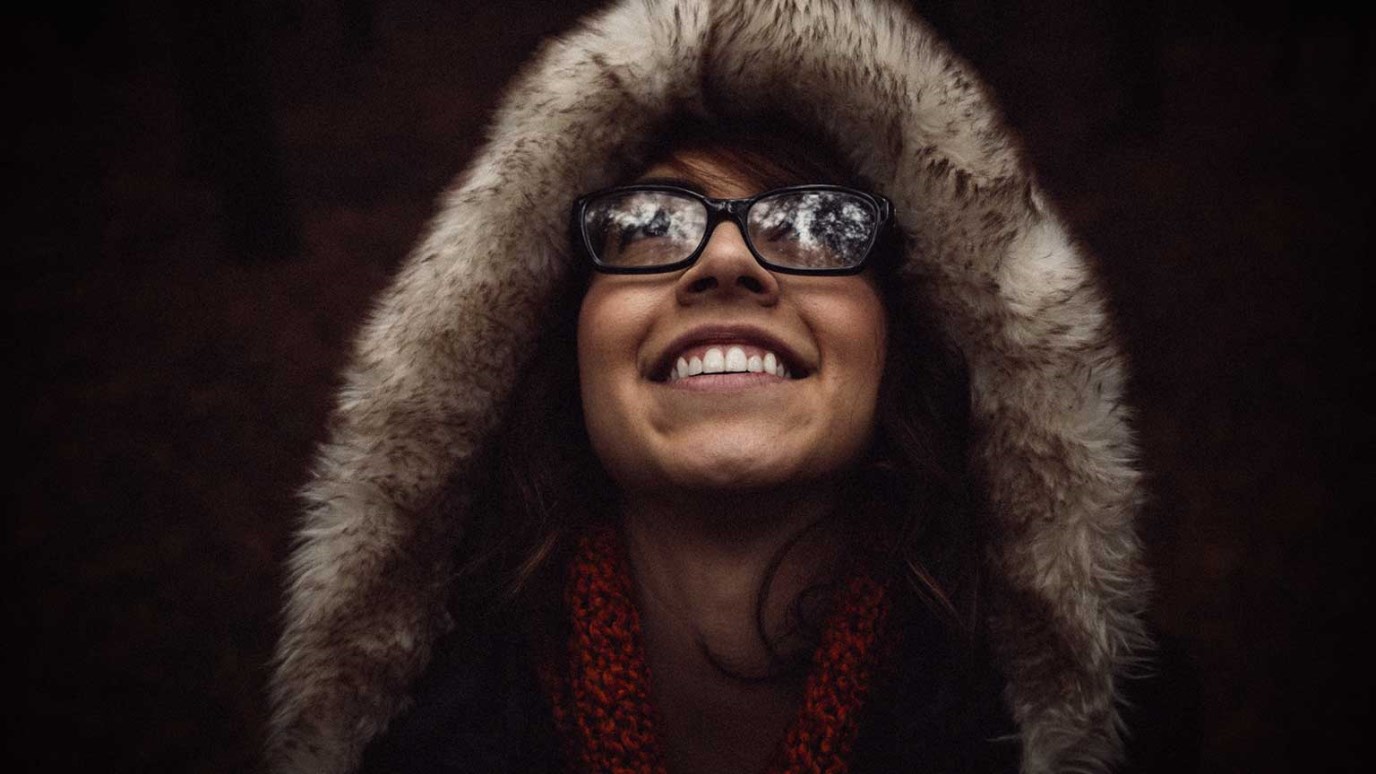 We may never come face to face with Jesus in this life, but we are always before His face.

“Jesus answered and said to him, ‘Because I said to you, ‘I saw you under the fig tree,’ do you believe? You will see greater things than these’” (John 1:50).

Nathanael was reclining under a fig tree when his friend Philip ran up, saying: “We have found Him of whom Moses in the law, and also the prophets, wrote—Jesus of Nazareth, the son of Joseph.”

Nathanael would have known immediately what Philip was saying—that he had found the long-awaited Messiah. This was earth-shaking news, but Nathanael was skeptical. He knew the Scriptures spoke of a coming Messiah, as Philip had indicated, but he also knew the Scriptures never connected the Savior to Nazareth. Indeed, Nazareth was an insignificant village that never was mentioned in the Old Testament. “ ‘Can anything good come out of Nazareth?’ ” he asked.

Philip’s reply was simple: “Come and see,” and Nathanael was intrigued enough to do so. Thus, he came face to face with Jesus.

Jesus’ first words to Nathanael were arresting, for they were a description of him: “Behold, an Israelite indeed, in whom is no deceit.” This was high praise; Jesus was saying that Nathanael had no spirit of deception about him, no falseness, that he was an honest man.

But Nathanael was perplexed that Jesus would make such a character judgment about a person He never had met, so he inquired how Jesus knew of him. Jesus’ reply was even more astonishing for Nathanael: “Before Philip called you, when you were under the fig tree, I saw you.” That did it for Nathanael; he had come to evaluate Philip’s claim about this man, and in two short sentences he had heard all the evidence he needed. He cried out, “Rabbi, You are the Son of God! You are the King of Israel!” He had perceived Jesus to be a divine teacher, the rightful Lord of His people Israel.

But Jesus promised more; He said Nathanael would see heaven opened, and angels ascending and descending on the Son of Man. This was a reference to Jacob’s dream of a ladder to heaven, recorded in Genesis 28:12. Jesus said He would be the incarnation of the ladder in Jacob’s dream, linking earth to heaven and providing access to God the Father. In this statement, He foreshadowed the work of His entire earthly ministry— mediation between sinful man and a holy God.

What Faith Does
Colin Smith