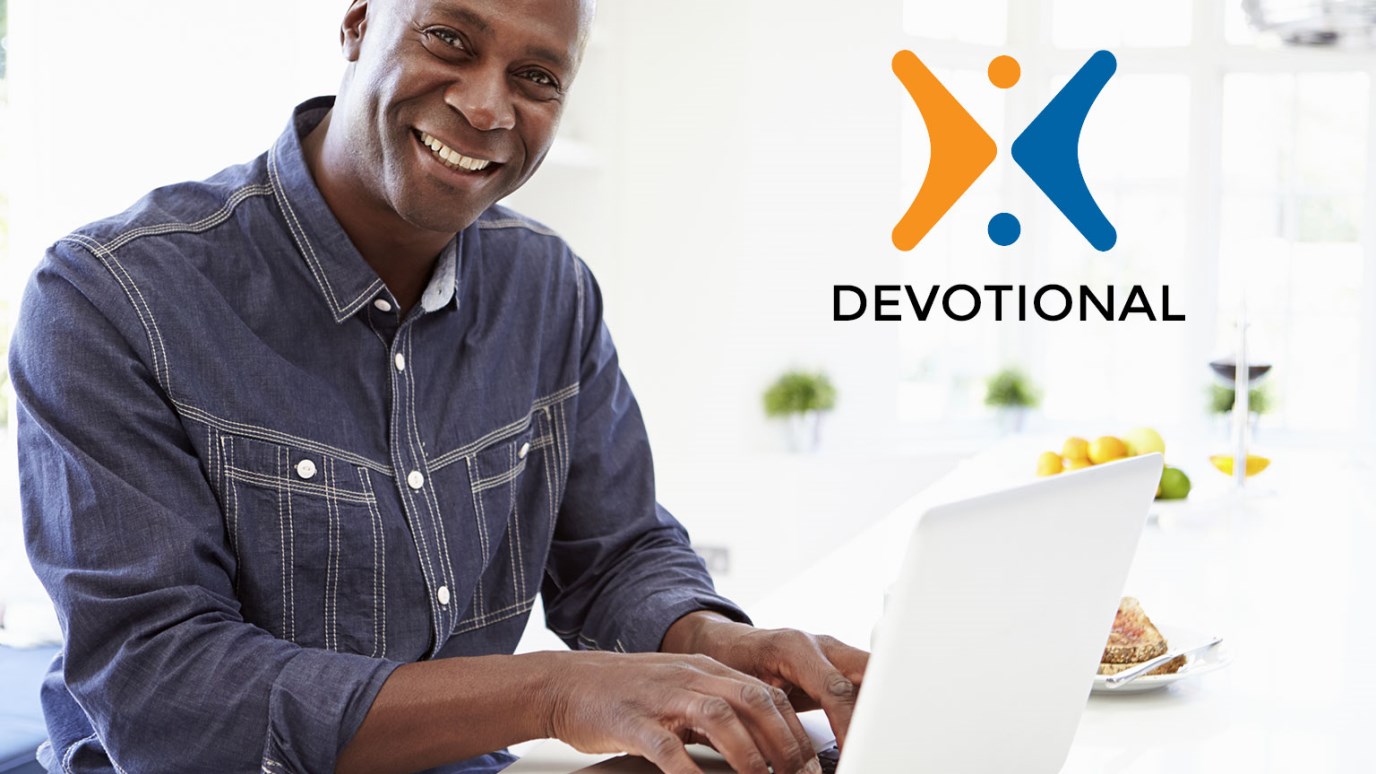 If you are a Christian, then you are indestructible until God is done with you.

“No weapon formed against you shall prosper, and every tongue which rises against you in judgment You shall condemn. This is the heritage of the servants of the Lord, and their righteousness is from Me,” says the Lord (Isaiah 54:17).

In Mark’s gospel, Jesus made a fascinating statement that some have misunderstood. Speaking of believers He said, “They will take up serpents; and if they drink anything deadly, it will by no means hurt them; they will lay hands on the sick, and they will recover” (Mark 16:18). Some, of course, have misunderstood this and have held snake-handling services. But that is not trusting the Lord; it is testing the Lord.

Here is what this statement does mean: If you are a Christian, then you are indestructible until God is done with you. There is a day appointed for your death, and you really have nothing to say about when that day is.

Case in point: Paul the apostle was shipwrecked on an island, and as he was warming himself by the fire, a venomous snake bit him. So he simply picked it up and threw it into the fire. Everyone was waiting for Paul to die, but he didn’t die. Why? His time wasn’t up; God still had significant work for him to do. But when your time is up, it’s up. And Paul’s day eventually came.

Before that day, “No weapon formed against you shall prosper,” as Isaiah 54:17 says. That means God will keep you and protect you. Even if there is some plot against you, it won’t succeed if it is not your time.

So stop worrying about when you will die because you have nothing to say about it. It isn’t up to you. The Bible says, “It is appointed for men to die once, but after this the judgment” (Hebrews 9:27).

Does that mean you can eat anything you want? I think you should exercise and eat properly. That will improve the quality of your life. But ultimately, the quantity is up to God.

Going Against the Odds
Gary McSpadden