Under Grace, Not Law - Part B 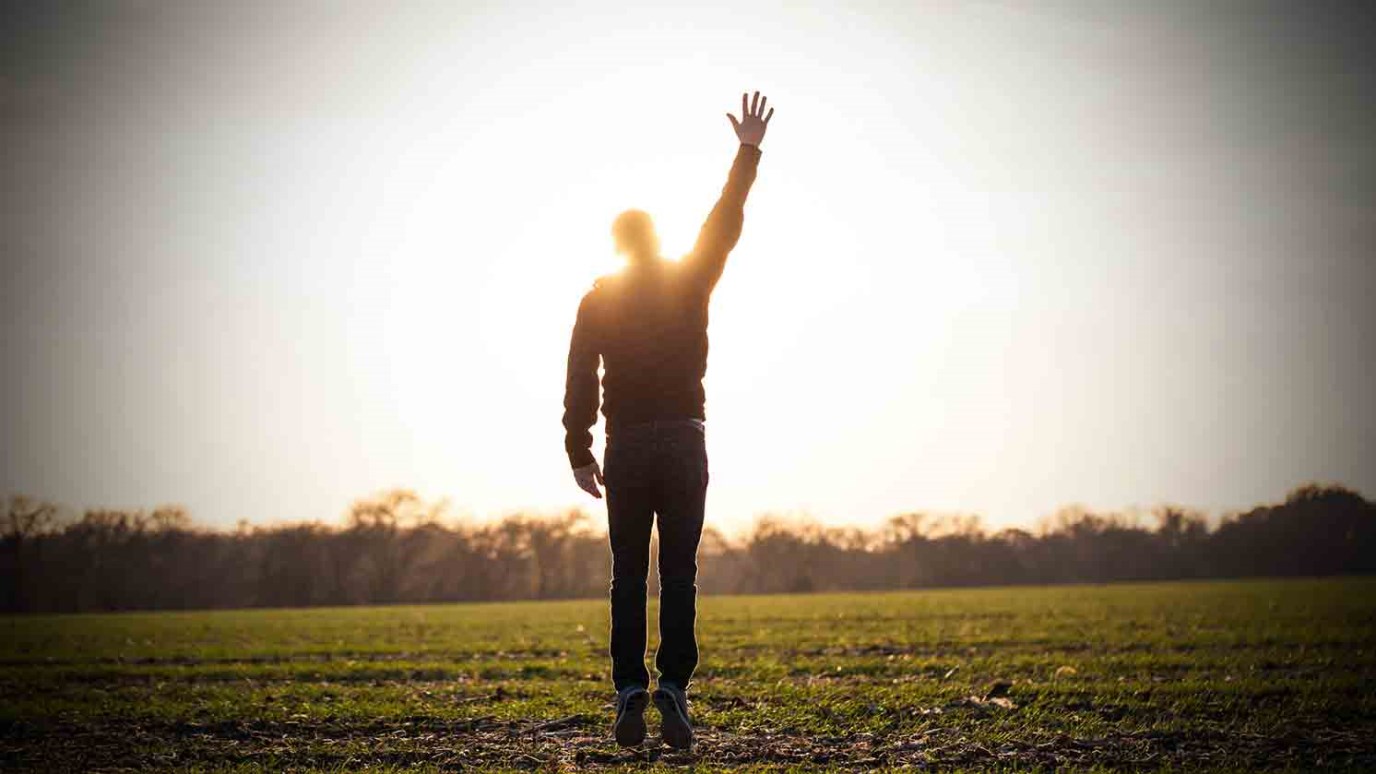 The law served as a yardstick against which we measured our morality. But God’s solution was to justify us, to declare us righteous.

Although some claim we’re obligated to keep the law or portions of it, Paul doesn’t mince words about the issue:

“Christ is the end of the law so that there may be righteousness for everyone who believes.” - Romans 10:4 NIV

But substituting rules for the work of the Spirit is not a new phenomenon. Nearly two thousand years ago, Paul was outraged at believers whom he had personally taught. They were straying from the simple message of “Jesus plus nothing.” Filled with emotion, he begged them to reconsider their position:

“You foolish Galatians! Who has bewitched you? Before your very eyes Jesus Christ was clearly portrayed as crucified. I would like to learn just one thing from you: Did you receive the Spirit by observing the law, or by believing what you heard? Are you so foolish? After beginning with the Spirit, are you now trying to finish by human effort?” - Galatians 3:1-3

Later in the same chapter, Paul clarifies the believer’s relationship to the law: “The law was put in charge to lead us to Christ that we might be justified by faith. Now that faith has come, we are no longer under the supervision of the law” (Galatians 3:24–25 NIV).

The law led us to Christ. How? By acting as a yardstick against which we measured our morality. We came up short. God’s solution was to justify us, to declare us righteous, by Christ’s work. So Paul asks us to consider the following: First, how did we receive the Spirit – through believing or through the law? Second, what should supervise our actions now?

In college, I was relieved when professors chose the multiple-choice format for tests. Even without studying, I had a fighting chance of identifying the correct answer. In Galatians, the apostle is quizzing his readers on their years of learning under his teaching. He takes it easy on them by giving them multiple-choice options.

If Paul were to rewrite this portion of his letter in test format, it might look like the following:

Question 1: How were you saved?

Question 2: How do you expect to grow?

Using this line of questioning, Paul is urging Christians to continue in the same way they began. They started by believing and by opening themselves to the Spirit’s work. Salvation had nothing to do with the law. Likewise, maturity in Christ isn’t achieved through human effort either.